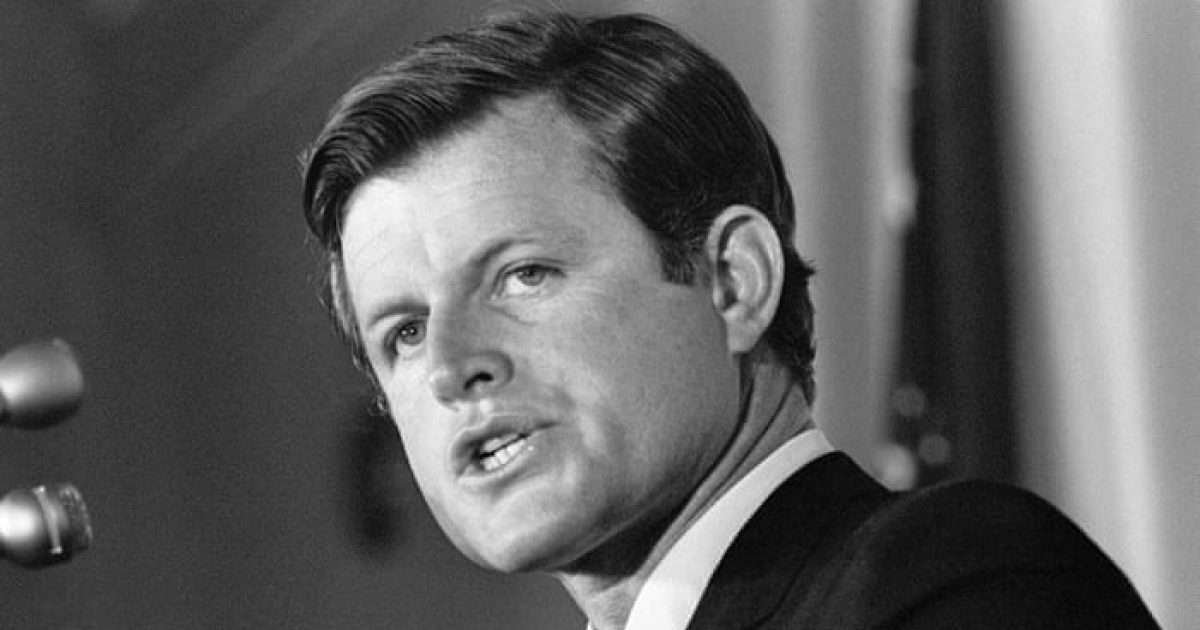 In a shocking letter sent to the FBI, Senator Dianne Feinstein (that’s two N’s please) revealed that she’s a ridiculous cretin, even by her existing standards, and that Trump administration nominees can expect to have allegations made during their teenage years come up.

Or retroactive ones at any rate.

This reminds me of Mitt Romney’s dreaded haircut tale.

A new story in the Washington Post describes a series of “troubling” incidents where Mitt Romney bullied and pranked classmates during his time at a tony Michigan prep school in the 1960’s including one story where he and a group of boys pinned down another student and cut his hair. This is now the second story to emerge of Mr. Romney giving someone a forced haircut.

Meanwhile here are some of the adult sexual predators whom Senator Dianne Feinstein has praised.

She described Senator Ted Kennedy, who left a woman to die and groped and molested many women, as a “inspiration and a friend.”

Here’s what Senator Dianne Feinstein’s friend was known to do to women.

In 1990, GQ magazine ran a devastating profile of Kennedy. Two 16-year-old girls near the Capitol startled by a limo rolling up, the door opening, Ted sitting in the back with a bottle of wine, asking one, then the other, to join. A former aide who acted as Ted’s “pimp.” His penchant for dating women so young that one did not know he was the subject of many books. Kennedy, at a swank DC restaurant with his drinking buddy Chris Dodd, throwing a petite waitress on his dinner table with such force that glass and flatware shatters and goes flying. Then Ted throws her on to Dodd’s lap and grinds against her. He is interrupted by other waitstaff. He is later caught in the same restaurant, in a semi-private area, having sex on the floor with a lobbyist.

It is after midnight and Kennedy and Dodd are just finishing up a long dinner in a private room on the first floor of the restaurant’s annex. They are drunk. Their dates, two very young blondes, leave the table to go to the bathroom. (The dates are drunk too. “They’d always get their girls very, very drunk,” says a former Brasserie waitress.) Betty Loh, who served the foursome, also leaves the room. Raymond Campet, the co-owner of La Brasserie, tells Gaviglio the senators want to see her.

As Gaviglio enters the room, the six-foot-two, 225-plus-pound Kennedy grabs the five-foot-three, 103-pound waitress and throws her on the table. She lands on her back, scattering crystal, plates and cutlery and the lit candles. Several glasses and a crystal candlestick are broken. Kennedy then picks her up from the table and throws her on Dodd, who is sprawled in a chair. With Gaviglio on Dodd’s lap, Kennedy jumps on top and begins rubbing his genital area against hers, supporting his weight on the arms of the chair. As he is doing this, Loh enters the room. She and Gaviglio both scream, drawing one or two dishwashers. Startled, Kennedy leaps up. He laughs. Bruised, shaken and angry over what she considered a sexual assault, Gaviglio runs from the room. Kennedy, Dodd and their dates leave shortly thereafter, following a friendly argument between the senators over the check.

Back home later that night, Taki was awakened by Kennedy’s hysterical date. Taki says the drink-befuddled young woman became frightened when she “saw Ted Kennedy coming naked at her,

Then there was Senator Al Franken, who groped his way through half of leftville, and Bob Filner of San Diego, who did likewise.

Once they were exposed and the pressure was on, she called for their resignations. But she did nothing to stop them when they were going about their rounds.