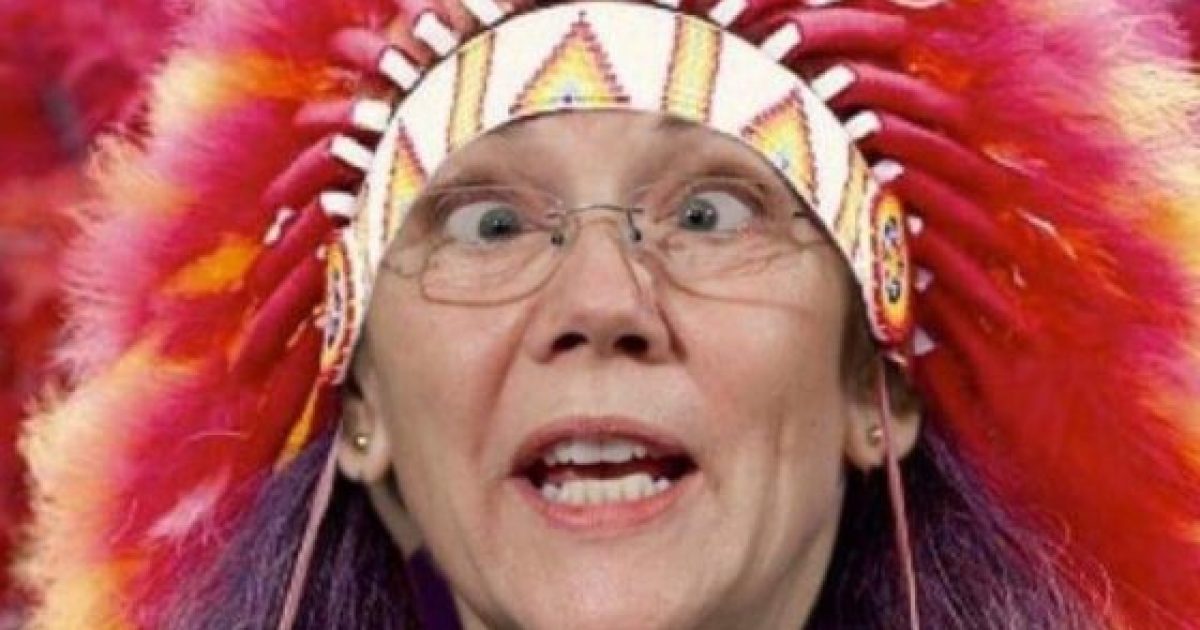 It’s 2019 and we need some sort of law against public officials plotting coups.

After revelations that the FBI’s McCabe, a Clinton loyalist, and other DOJ officials had plotted a coup against the White House, Senator Elizabeth Warren endorsed a coup.

“My point here is that if they believe that Donald Trump cannot fulfill the obligations of his office, then they have a constitutional responsibility to invoke the 25th amendment,” Warren, a Democratic presidential candidate, said after a rally in Las Vegas. “Their loyalty under law is not to him personally. It is to the Constitution of the United States and to the people of United States.”

The law is very clear.

The 25th Amendment is not a means for officials, elected or unelected, to remove the President of the United States from office because you don’t like his policies.

That’s what impeachment is for.

Only Congress is meant to have that power.

The 25th amendment is meant for presidential incapacity. Such as an assassination or any trauma that leaves a president incapacitated.

Talk of a 25th amendment coup is illegal and unconstitutional. It is simply a coup.

Rep. Alexandria Ocasio Cortez might say something like this because she’s ignorant. Senator Warren was a top lawyer and a law professor in the Ivy League. She knows very well that what she’s calling for is illegal. And a fig leaf for a coup. And she’s either pandering to a Dem base that wants a coup. Or she genuinely wants one herself.

Either one is unacceptable.

Senator Warren is now on record as supporting a coup. That should follow her around the same way that her lies about being an American Indian are.