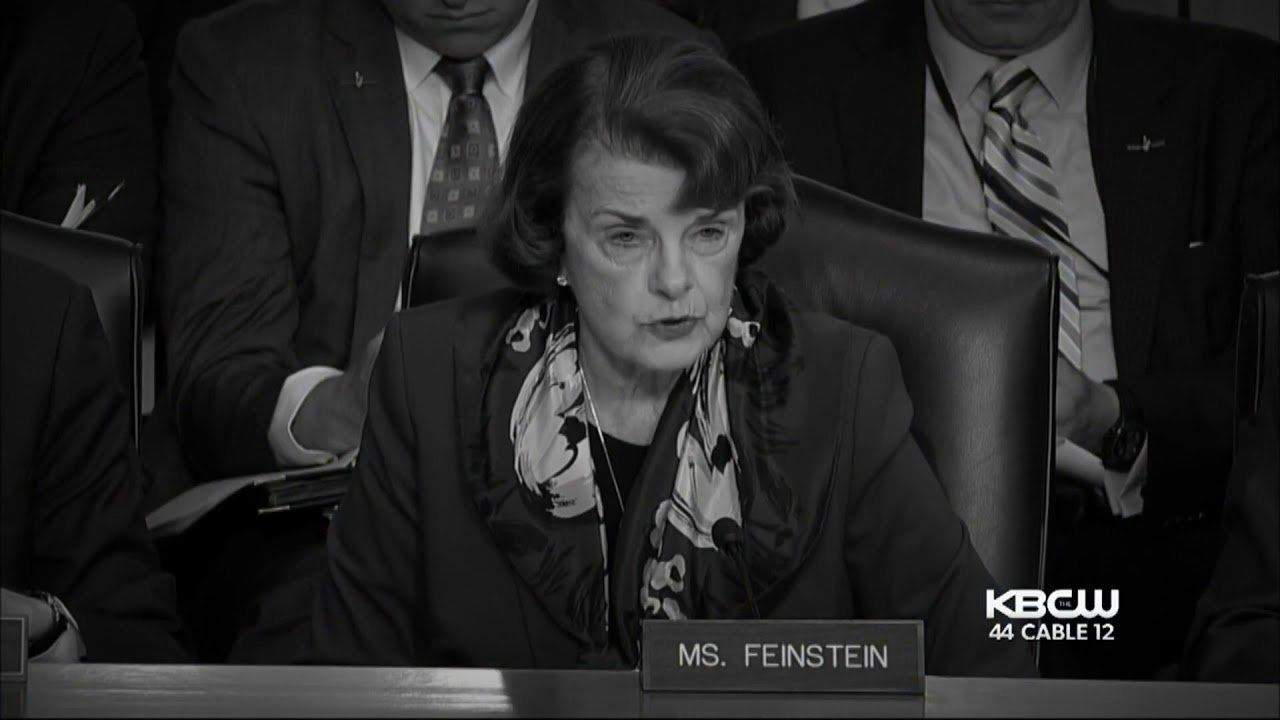 Senators Dianne Feinstein (D-Calif.), Chris Murphy (D-Conn.) and Richard Blumenthal (D-Conn.) filed legislation Wednesday (January 9) that if passed, would ban practically all semi-automatic firearms. A press release from Feinstein’s office said the legislation would not affect “more than 2,200 guns for hunting, household defense or recreational purposes.” Yet the actual terms of the proposed ban tell a different story.

The legislation would ban all firearms that can have “a detachable ammunition magazine” or that have “one or more military characteristics including a pistol grip, a forward grip, a barrel shroud, a threaded barrel, or a folding or telescoping stock,” the release states. Practically all semi-automatic rifles, handguns, and even some shotguns utilize detachable magazines. The inclusion of threaded barrels would eliminate noise suppressors. And, finally, the inclusion of pistol grips, a forward grip, barrel shrouds, or a folding or telescoping stock, all of which would be banned under the legislation, would effectively disarm a majority of law-abiding gun owners.

The Feinstein’s proposed “assault weapons” ban includes a grandfather clause that exempts all weapons lawfully possessed at the date of enactment. But even those firearms would come under strict government oversight and excessive restrictions for maintaining ownership.

Key provisions of the legislation:

•Bans any assault weapon that accepts a detachable ammunition magazine and has one or more military characteristics including a pistol grip, a forward grip, a barrel shroud, a threaded barrel or a folding or telescoping stock. Owners may keep existing weapons.

•Bans magazines and other ammunition feeding devices that hold more than 10 rounds of ammunition, which allow shooters to quickly fire many rounds without needing to reload. Owners may keep existing magazines.

•Requires a background check on any future sale, trade or gifting of an assault weapon covered by the bill.

•Requires that grandfathered assault weapons are stored using a secure gun storage or safety device like a trigger lock.

•Bans stocks that are “otherwise foldable or adjustable in a manner that operates to reduce the length, size, or any other dimension, or otherwise enhances the concealability of a firearm.”

•Bans assault pistols that weigh 50 or more ounces when unloaded, a policy included in the original 1994 ban.

•Bans Thordsen-type grips and stocks that are designed to evade a ban on assault weapons.

Support for the proposed gun ban was decidedly based on emotional appeal. Senator Murphy said, “Military-style assault rifles are the weapons of choice for mass murderers. There’s just no reason why these guns, which were designed to kill as many people as quickly as possible, are sold to the public,” said Senator Chris Murphy. “This past year, we’ve seen Americans rise up and demand Congress change our gun laws. Banning assault weapons would save lives, and I’m proud to join Senator Feinstein in introducing this bill.”

Senator Blumenthal opined, “Assault weapons and high-capacity magazines are deadly and dangerous weapons of war that belong on battlefields—not our streets. They have no purpose for self-defense or hunting, and no business being in our schools, churches and malls. By passing this legislation, Congress can honor the memory of the beautiful lives cut short by military-style assault weapons in Newtown, Parkland, Las Vegas, San Bernardino and far too many other American cities. This is the year for my colleagues to turn our rhetoric into reality and finally end America’s gun violence epidemic.”

Senator Feinstein referenced the faux “spontaneous student protest”, saying, “Last year we saw tens of thousands of students nationwide take to the streets to demand action to stop mass shootings and stem the epidemic of gun violence that plagues our communities. Our youngest generation has grown up with active-shooter drills, hiding under their desks—and now they’re saying enough is enough. Americans across the nation are asking Congress to reinstate the federal ban on military-style assault weapons and high-capacity magazines. If we’re going to put a stop to mass shootings and protect our children, we need to get these weapons of war off our streets.”