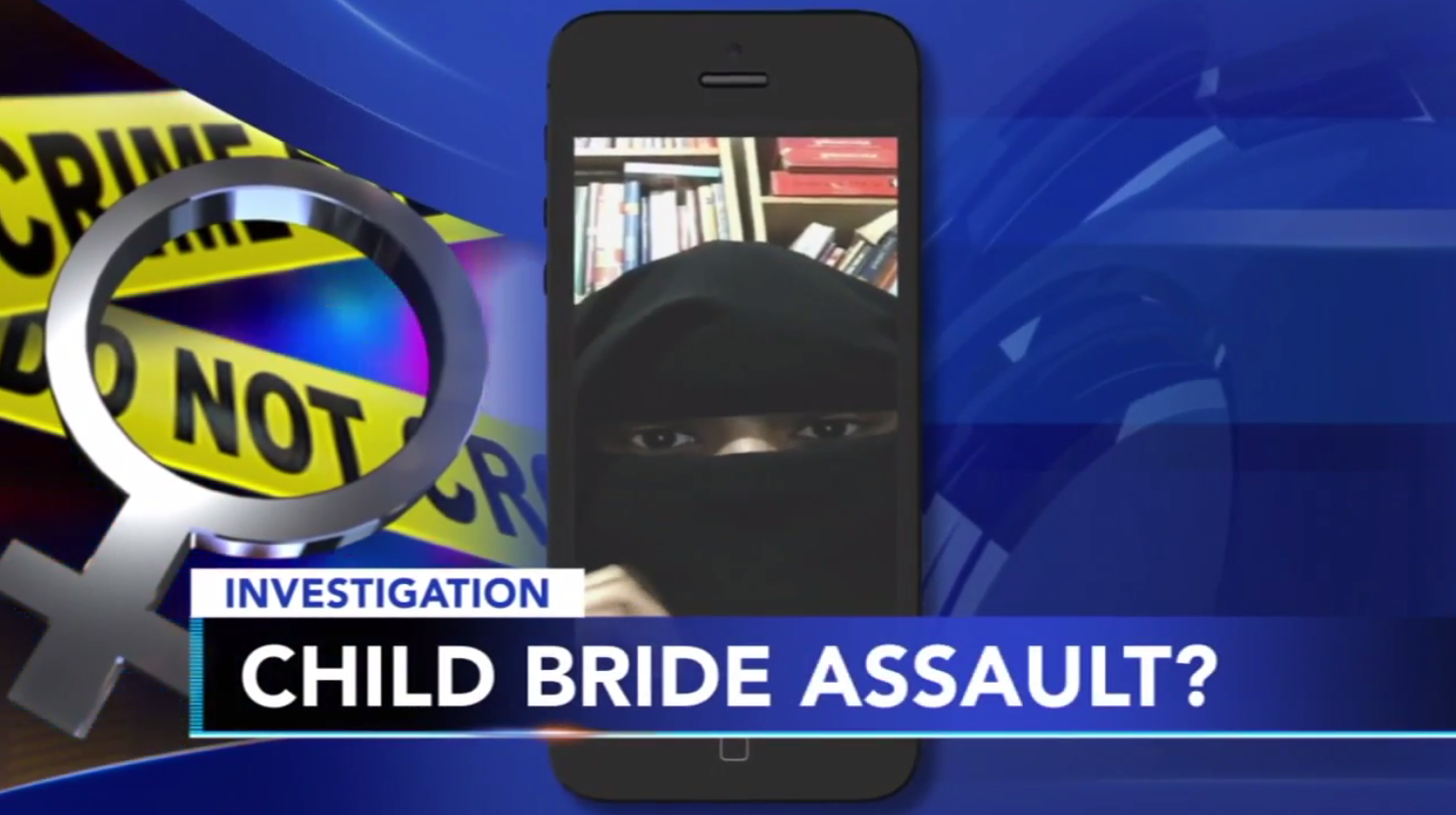 When will politicians, talk show hosts, newspaper editors and talking heads start speaking candidly about Islamic text and teachings that sanction, encourage even, child marriage. Muhammad’s favorite wife was Aisha, married at the tender age of six, which is why child marriage is accepted in wide swaths of the Islamic world. It is rampant in Muslim countries, with the advent of Muslim immigration, it is here. 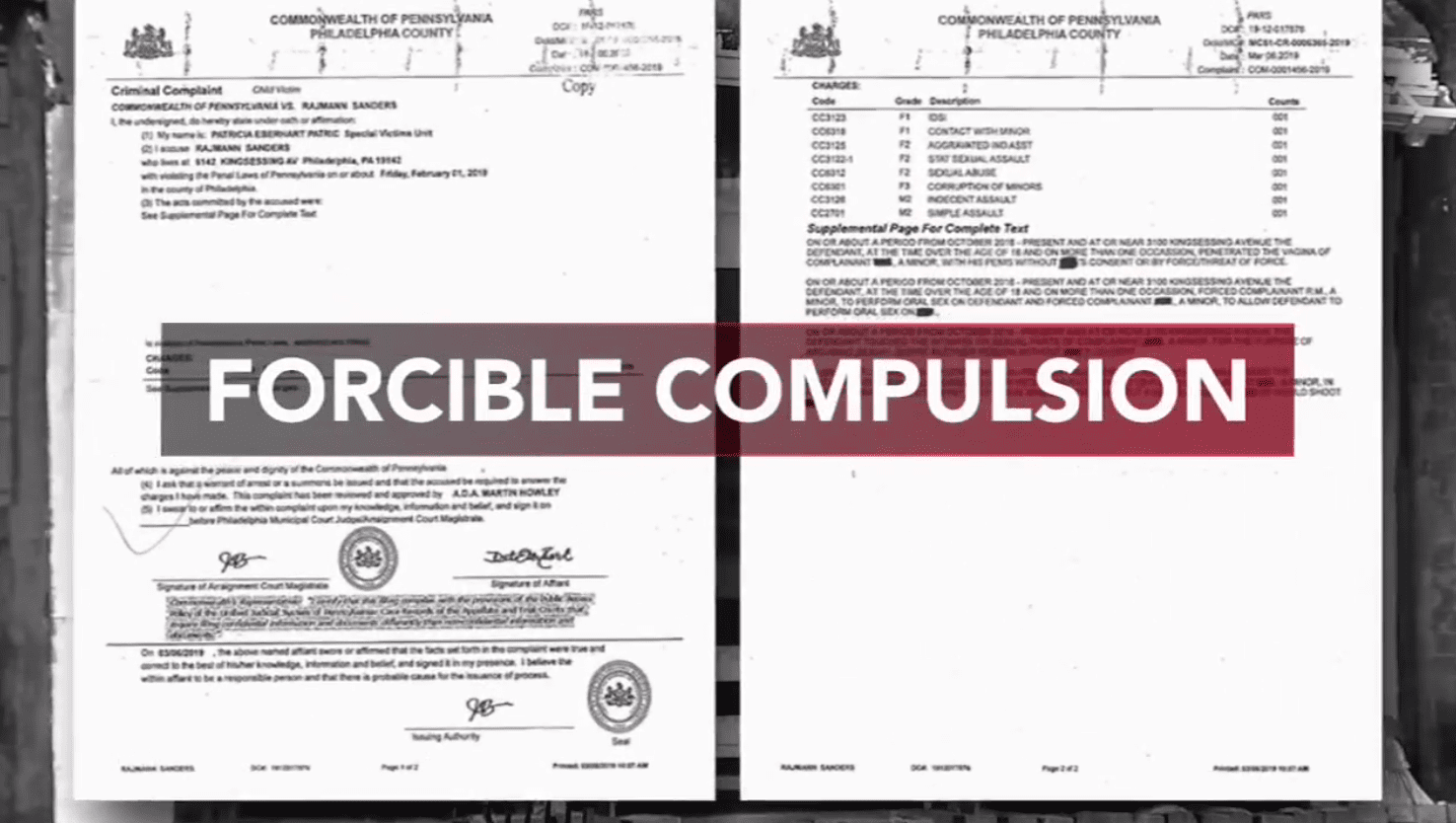 PHILADELPHIA (WPVI) — Police are now investigating whether child weddings are being conducted at a Philadelphia mosque after a sexual assault victim comes forward to Action News.

In a Facebook video posted two weeks ago, one of the alleged victims describes her ordeal. She’s 17 now but says she first became a child bride at 14.

“At the time I was a virgin. It was going to be my first marriage of course,” said the teen.

She says it didn’t last. And in 2016, she says she was married off to Rajmann Sanders, a man more than twice her age who then allegedly began sexually assaulting her and her 10-year-old sister.

“The 10-year-old was not handled correctly and everything was swept under the rug. Not only was it wrong, it was wrong to me because at the time I was still his wife,” she said.

Sanders is charged with more than a dozen sexual offenses against the girls, including rape, indecent assault, and forcible compulsion. The criminal complaint reveals Sanders threatened to shoot the older victim during one sexual assault.

Police are now investigating whether child weddings are being conducted at the Masjid Uthman Dan Fodiyo mosque on the 4800 block of Paschall.

One of the victims says her unofficial marriage took place there.

Last Friday, police conducted search warrants at the mosque and the home of a mosque leader.

The alleged victim says she’s coming forward to warn others.

“This is not healthy for me or my kids. No one should want their kids around this, especially with the pedophilia, that should be enough to say no I don’t want my kids around this,” she said.

The victims are now in the protective custody of the Department Human Services. Sanders remains behind bars. Attempts to reach his public defender have been unsuccessful. The investigation is ongoing.