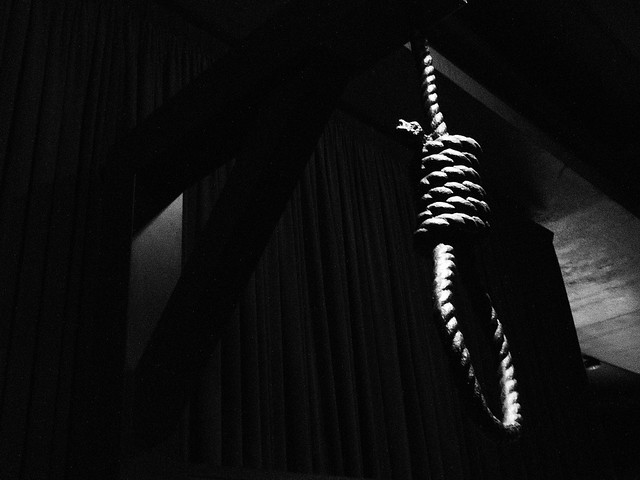 Epstein is most likely on the CIA payroll and is an intelligence operative who was involved in the largest honey pot blackmail operation in U.S. history. Is he still alive and operational? Retired?

However, don’t let the smoke and mirrors fool you. Jeffrey Epstein is likely an intelligence asset employed by the Central Intelligence Agency and may still be alive.

The fact is, Epstein was a key player in running the largest deep state-sponsored blackmail honey pot operation in history as many big names have already been implicated. This is how most if not all politicians in America have been put under deep state control.

So what does all of this mean?

The fact of the matter is, with Epstein out of the picture no one else is going to be charged. Which means they will all most likely walk free.

Share this far and wide and stay tuned to Intellihub for more breaking developments.