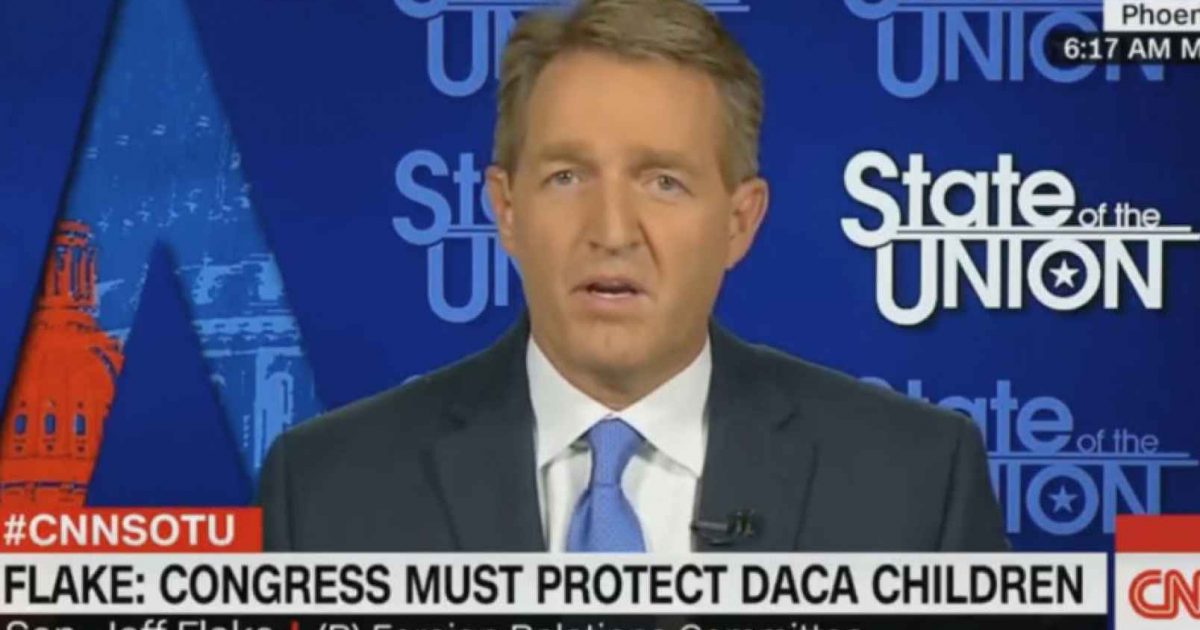 If Brett Kavanaugh were a hard Trumpian nominee, you could at least spin the feckless cowardice of Senator Flake, Senator Murkowski and the rest of the part-time Republicans as revenge on Trump or, at least, a rejection of an extremist nominee.

Kavanaugh was picked by Justice Kennedy. A fairly reliable swing vote. George W. Bush is out there making phone calls for him.

Senator Graham unleashed wrath and fury on Senate Democrats, whom he normally cultivates, precisely because picking Kavanaugh was a form of outreach to the Bush wing of the party, the self-proclaimed moderates and the liberals.

It wasn’t just that the Democrats used every dirty trick in the book to go after Kavanaugh. It’s that the liberal Republicans who were supposed to have his back abandoned him. Not all of them. Graham is fighting. But Jeff Flake once again flaked.

The less said about Kasich the better.

This isn’t principled opposition. It’s cowardice. It’s the Senate Never Trumpers showing that they have no allegiances, just a groveling fear of the media and the lefty political establishment. It’s that they care about the opinions of anyone and everyone except their voters.

Selling out Trump is one thing. It will be a cold day in hell when Flake doesn’t sell out his own party’s president to curry favor with CNN. But Senate RINOs are selling out party unity over a candidate backed by their side of the party.