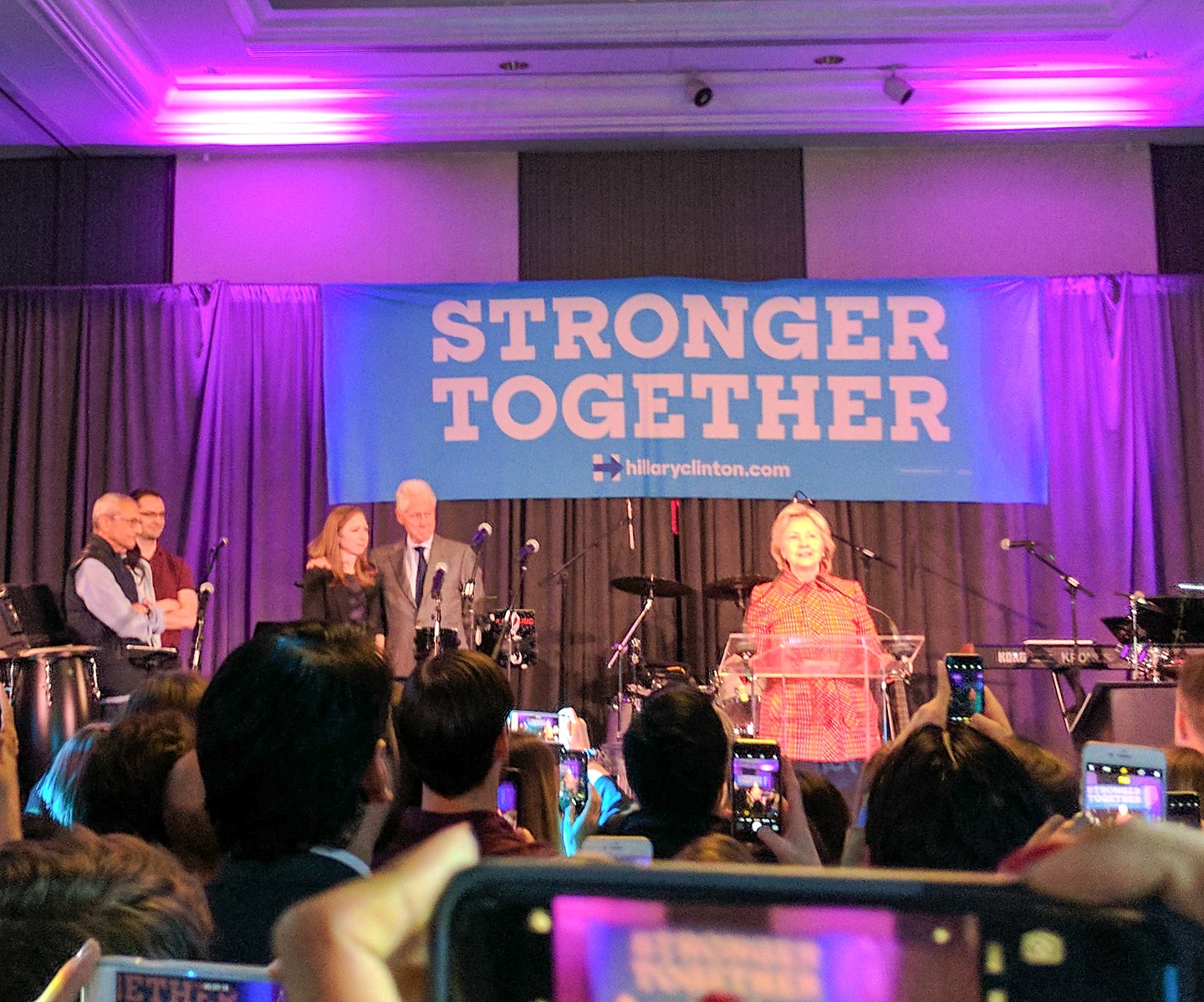 The narrative that eventually spawned the Mueller investigation was concocted in a gloomy room littered with discarded Shake Shack containers in November 2016. Even though Hillary Clinton had delivered a concession speech the day before, Clinton and her team were not ready to give up yet, and so they needed a strategy to de-legitimize the election results. They eventually decided on a plan to “blame Russia” for Hillary’s loss, and that included really pushing a narrative that the Trump campaign had colluded with the Russians to defeat Clinton. As this plan was rolled out, this narrative was eagerly embraced by pro-Clinton members of federal law enforcement agencies, and it ultimately resulted in the 675 day Mueller investigation. Robert Mueller issued nearly 2,800 subpoenas and conducted 500 witness interviews, and in the end he found that there was no collusion between the Trump campaign and the Russians…

“The investigation did not establish that members of the Trump campaign conspired or coordinated with the Russian government in its election interference activities,” Mueller wrote in the report, according to Barr’s letter, which he sent to the chairmen and ranking members of the Senate and House Judiciary Committees.

Barr also said that the special counsel, which consisted of 19 lawyers, found no evidence “that any U.S. person or Trump campaign official or associate” conspired or “knowingly coordinated” with Russian efforts to use social media platforms to spread disinformation during the 2016 campaign. Nor did Trump associates conspire with Russians in the efforts to hack Democrats’ emails and disseminate them online.

Of course there wasn’t any collusion, because it was just a made up story by the Clinton campaign team that snowballed out of control.

Needless to say, President Trump is absolutely thrilled by the outcome of the investigation, and now he is calling on law enforcement to “look at the other side”…

“It’s a shame that our country had to go through this. To be honest it’s a shame that your president had to go through this for – before I even got elected, it began. And it began illegally. And hopefully somebody is gonna look at the other side. This was an illegal takedown that failed, and hopefully somebody is going to be looking at the other side.“

In an interview with Fox News, Trump attorney Rudy Giuliani went even further. He called for “a full and complete investigation” to figure out where the charges that sparked the Mueller investigation originally came from in the first place…

“There has to be a full and complete investigation, with at least as much enthusiasm as this one, to figure out where did this charge emanate, who started it, who paid for it.”

But we don’t need an investigation to figure this out.

In a book entitled “Shattered: Inside Hillary Clinton’s Doomed Campaign”, two Clinton insiders revealed that the “blame Russia” narrative was invented during a post-election campaign meeting that had been called by John Podesta and Robby Mook…

That strategy had been set within twenty-four hours of her concession speech. Mook and Podesta assembled her communications team at the Brooklyn headquarters to engineer the case that the election wasn’t entirely on the up-and-up. For a couple of hours, with Shake Shack containers littering the room, they went over the script they would pitch to the press and the public. Already, Russian hacking was the centerpiece of the argument.

Obviously they were looking for a way to steal the election from Trump, but that didn’t work.

But the mainstream media and federal law enforcement officials that were sympathetic to Clinton latched on to this narrative really hard, and it ultimately sparked the 675 day Mueller investigation.

This investigation has been an albatross around the neck of the Trump administration from the very beginning, and things probably could have gone very differently over the past two years if the focus had not constantly been on Robert Mueller.

And the damage that has been done to our relationship with Russia will probably never be repaired. Sadly, it will be a gift that will keep on giving for a long time to come.

Fortunately, some members of Congress are now calling on the operatives that initiated these charges against Trump to be held accountable. For example, check out what U.S. Representative Devin Nunes is saying…

“This is the unravelling of the biggest political scandal in American history…remember, this dates back to late 2015, early 2016 & this began as nothing more/nothing less than a Clinton/Obama operation with a bunch of dirty cops at the FBI & career DOJ officials.” –@DevinNunes

It will be extremely interesting to see where all of this goes.

Meanwhile, all over the nation those on the left that had been pinning their hopes on the Mueller investigation are now melting down in unison. I really like how Susan Duclos made this point in her most recent article…

The media meltdown stems from just one thing…. they helped create a narrative on behalf of Democrats after President Trump won the 2016 presidential election. They hammered that narrative, without proof, letting pundits, including a number of former Obama intelligence officials-turned-television talking heads, push conspiracy theories and outright libelous and slanderous allegations against the president, his family and associates, and then they began to believe their own narrative. When Mueller then ended his operation without indicting anyone close to the President for any type of collusion, they were caught flatfooted, and the meltdowns began.

–Maxine Waters: “This is not the end of anything!”

–Beto O’Rourke: “It is beyond a shadow of doubt that, once in office, the president of the United States sought to obstruct justice”

–Kamala Harris: “I know and will know and do know how to prosecute the case against Donald Trump”

–Chris Matthews: “How can they let Trump off the hook?”

In the end, I don’t expect the Democrats to give up. There are desperate to get rid of Trump, and so they will inevitably start pushing new angles.

But at least the Mueller investigation is now mercifully over, and for that we should all be thankful.