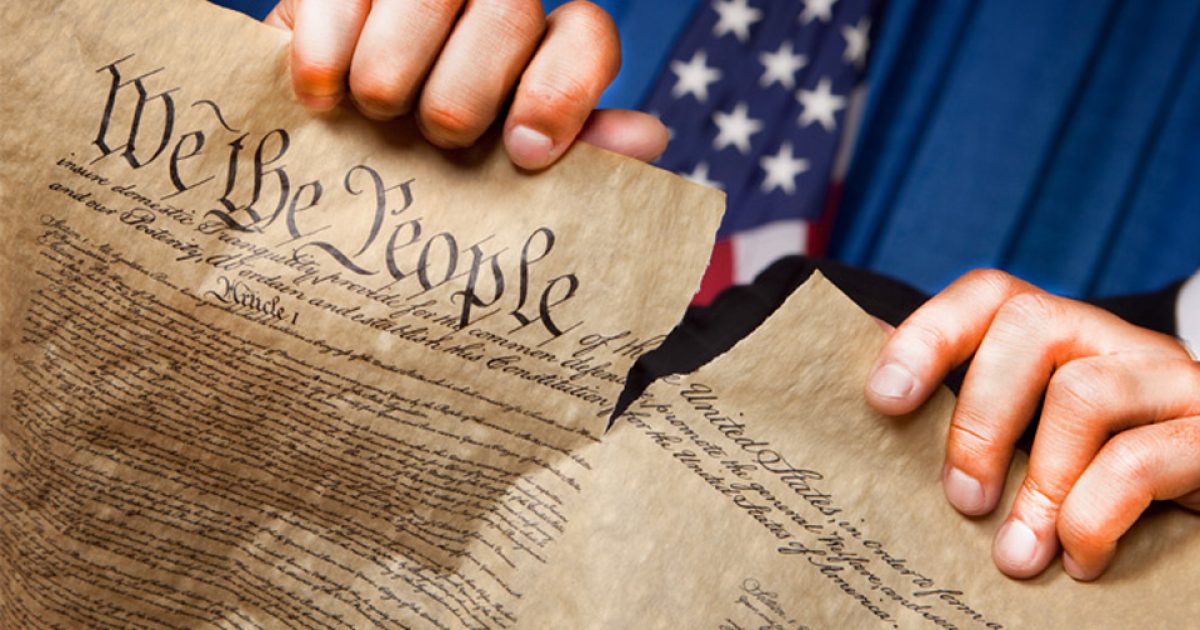 On Monday, The Hill reported that Colorado Gov. Jared Polis, D, will sign a measure designed to bypass the Electoral College and essentially render voting for president in the state pointless.

According to The Hill, the measure Polis will sign awards that state’s electoral votes to the winner of the national popular vote, bypassing the Constitution.

“I’ve long supported electing the president by who gets the most votes,” he told The Hill. “It’s a way to move towards direct election of the president.”

He also called the Electoral College an “undemocratic relic” of the nation’s past, saying it should be relegated to the dustbin of history, The Hill report said.

But that’s not what the founders intended when they crafted the Electoral College.

Colorado will become the 12th state to join the national popular vote interstate compact. Those 12 states and the District of Columbia, which has also passed a popular-vote bill, account for 181 electoral votes, just under 90 shy of the 270 votes a presidential candidate needs to win the White House.

Supporters of the compact say relying on the popular vote would expand the presidential map, incentivizing candidates to travel to states beyond the traditional battlegrounds of Florida and Ohio.

As Twitchy noted, Polis is basically “…telling Coloradoans their vote is irrelevant when it comes to the president so why bother?”

So Colorado voters no longer have a voice? Clearly unconstitutional in practice

Coloradans should recall their Governor and every pola who supported this. It’s voter disenfranchisement plain and simple.

So everyone is going to be okay with California deciding every single National Election – do NOT agree with this! 50 States should mean something, you gotta win Popular vote in each state to get states EC seems fairest nationally.

If other states join to get to 270, it doesn't. And the whole point of state electorate is to represent the voters of that state. The power of EC is that states have a say, no matter how small or big, because each state has different needs. This is a huge mistake. We won't matter

But that’s pretty much the idea. That, and ensuring that California and New York will select every future president. Which, of course, will be a leftist.

The Hill notes that “only reliably blue states have joined the compact, including California, Massachusetts, New York and Washington.” But red or purple states have passed similar legislation in at least one legislative chamber controlled by Republicans.

Twitchy correctly notes: “You can bet your ass if a Republican won the popular vote and this backfired on them they’d be the first crying about their right to vote.”