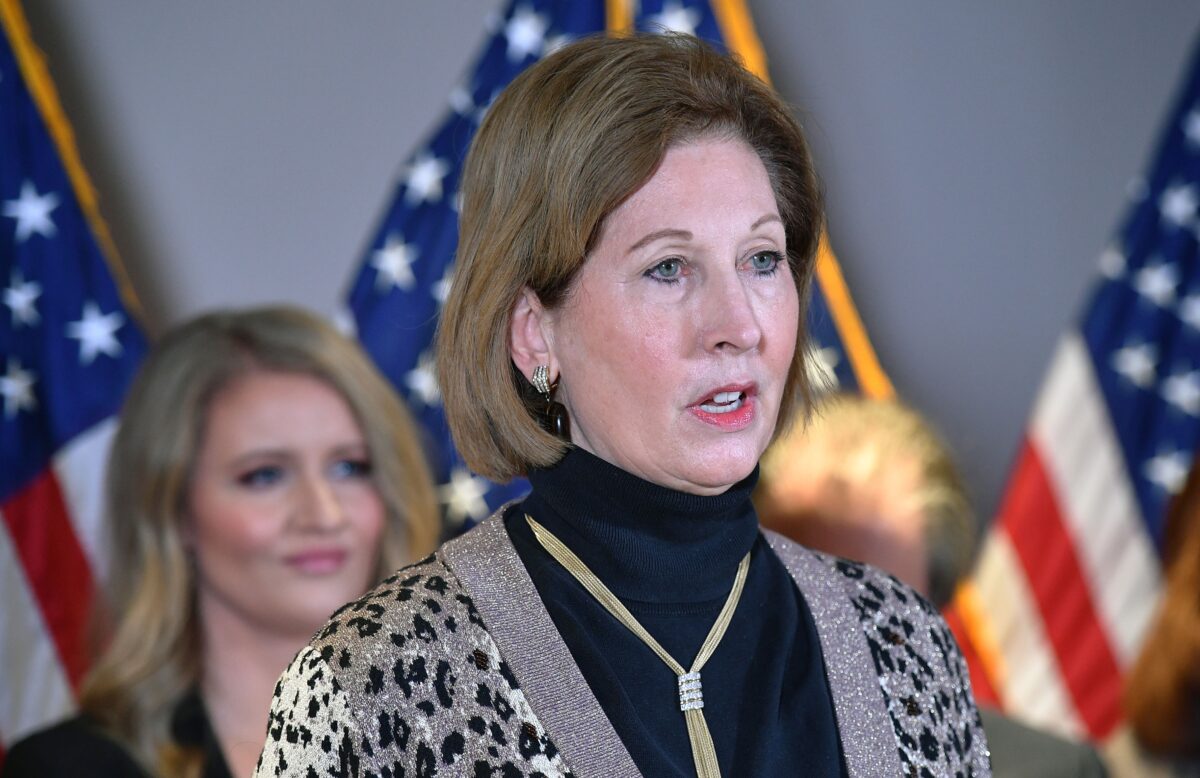 (Natural News) U.S. elections have been rigged by a conspiracy among the CIA, the mainstream media and “globalist interests” who have turned the United States into a Third World nation, warns attorney Sidney Powell.

Here’s how she explained it in a recent interview:

It’s saddening to know that American elections have been just as rigged as elections in third world countries have been. I’m sure the CIA has been involved in any number of those activities. If not here and other places around the world, it may have been the CIA that created this software and programs to begin with, and then exported them for their own use, only to have it come back to us. It could be that very important, powerful, extremely wealthy people were involved in rigging this election. It’s globalist interests.

Frankly, everyone in the world, except for the millions of Americans that wanted to elect Donald Trump to clean up the swamp and drain the swamp, want this world to continue the way it was, with them having all the power and working behind the scenes to rig elections and everything else, so that they could profit from their own nefarious activities. I mean, it’s massive, I’m sure the media companies are involved in it too. I noticed how they all say all the same night as if they were queued at once, they stopped counting electoral votes and the machines stopped counting in the swing states. It was all timed and planned and organized and funded.

Watch the clip here, via Brighteon.com:

Also, listen to this Situation Update podcast to learn how China owns Dominion Voting Systems, meaning the entire election was rigged by a foreign power!