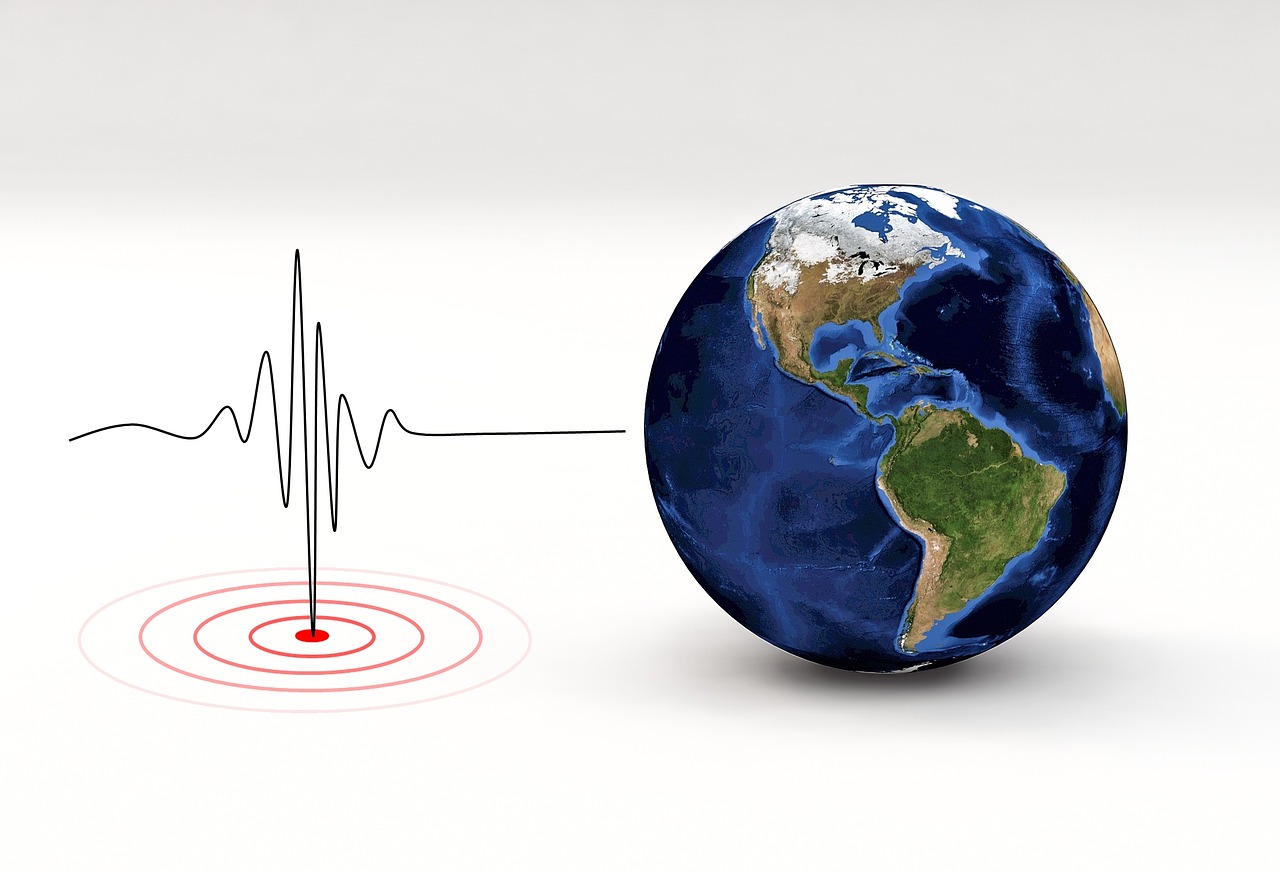 There is a whole lotta shaking going on in America right now, and many people are concerned about what that could potentially mean. Could it be possible that the U.S. is entering a more seismically active time? This week alone, we have seen earthquake swarms in Texas, Oklahoma, San Francisco and the New Madrid fault zone. Of course earthquakes happen every day, but to see so many earthquake swarms happen in such diverse places within such a compressed period of time is definitely unusual. And what makes this even more unusual is the fact that Rosh Hashanah just ended. In fact, the earthquake swarm that we just witnessed in Texas started on Rosh Hashanah with a magnitude 4.0 quake near the town of “Snyder”…

In just over 12 hours, Texas experienced not one earthquake, but four, experts say.

Three quakes were centered near the town of Snyder — just south of the Texas panhandle — with a fourth centered near the Fort Worth area, according to the United States Geological Survey. The first and strongest of the cluster hit just after 4:45 p.m. Monday about 12 miles north of Snyder and measured magnitude 4.0.

Meanwhile, we have been witnessing unusual earthquake activity in Oklahoma as well.

Over the past 24 hours, the state has experienced 9 earthquakes of at least magnitude 1.5, and over the past 7 days there have been 40 such earthquakes.

Decades ago, Oklahoma was very quiet geologically, but things sure have changed over the past few years. If you can believe it, there have already been more than 1,000 earthquakes of at least magnitude 1.5 in Oklahoma so far in 2019.

Meanwhile, we continue to see unusual seismic activity along the California coast. This week, a swarm of five moderate earthquakes in the San Francisco area made headlines all over the nation…

A swarm of tiny temblors shook up California’s East Bay over the past 24 hours, the U.S. Geological Survey reports.

The agency reported at least five quakes registering from 2.0 to 2.9 magnitude, along with a slew of even smaller temblors registering below 2.0 magnitude.

The swarm centered on Dublin and San Ramon on the east side of San Francisco Bay.

Those earthquakes didn’t really cause any significant damage, but the concern is that all of this shaking could be leading up to something. I wrote about this potential danger a few days ago, and scientists assure us that “the Big One” is way overdue and that at some point our time will run out.

In less than an hour on Monday morning, southeastern Missouri was hit by five significant earthquakes…

It started with a 2.6 magnitude temblor around 11:18 a.m. near Lilbourn, a small city just north of Missouri’s boot heel, according to the United States Geological Survey. A mere three minutes later, a 1.1 magnitude quake rumbled nearby.

It would be 23 minutes before the next quake, another magnitude 2.7, shook an area just west of Lilbourn, the USGS says.

For those that don’t know, southeastern Missouri sits right along the New Madrid fault zone, and in the early portion of the 19th century this part of the country was shaken by four of the largest earthquakes in U.S. history…

Between 1811 and 1812, the New Madrid Fault experienced some of the largest quakes in history. And although they originated in the Mississippi Valley, they rang church bells in Boston and shook New York City — over 1,000 miles away.

Even then-President James Madison and his wife Dolley reportedly felt shaking at the White House.

Scientists tell us that it is just a matter of time before earthquakes of that magnitude happen again, and this is something that I have been persistently warning about.

A number of years ago, the U.S. government conducted a major five day operation known as “National Level Exercise 11” in which they attempted to simulate what a major earthquake along the New Madrid fault zone would look like…

In May, the federal government simulated an earthquake so massive, it killed 100,000 Midwesterners instantly, and forced more than 7 million people out of their homes. At the time, National Level Exercise 11 went largely unnoticed; the scenario seemed too far-fetched — states like Illinois and Missouri are in the middle of a tectonic plate, not at the edge of one. A major quake happens there once every several generations.

Could you imagine what such a disaster would mean for our country?

Plus, it is important to note that there are 15 nuclear reactors operating within the New Madrid fault zone, and so in such a scenario we could potentially be facing the equivalent of 15 Fukushima nuclear disasters.

As long as the earthquakes rattling our nation remain small, they won’t be a problem.

But really big earthquakes are often preceded by smaller “foreshocks”, and scientists tell us that it is just a matter of time until the next great quake hits America.

So let us hope that all of this shaking settles down, because we want that day to be put off for as long as possible.