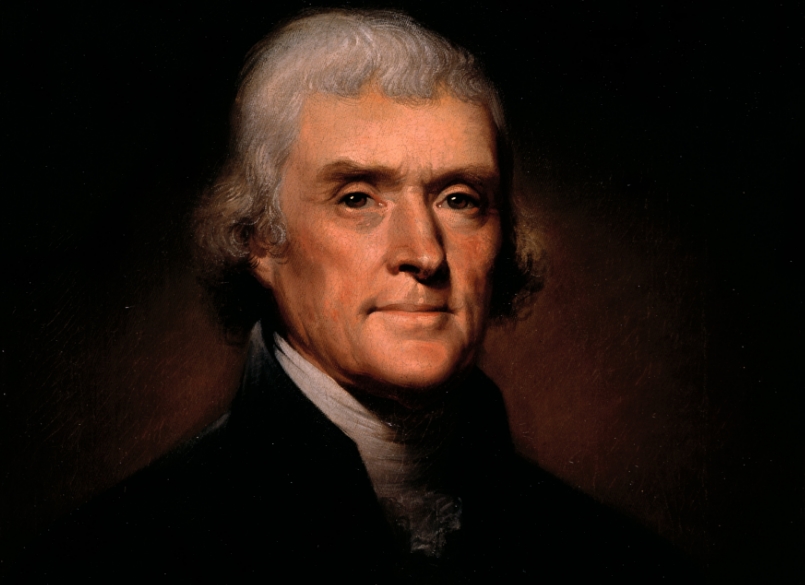 (Natural News) In today’s Situation Update, we highlights the latest interview with 3-star General Thomas McInerney, who is calling for President Trump to invoke the Insurrection Act, declare martial law and initiate mass arrests of the traitors involved in this criminal election theft (which is actually an act of war against America).

Interestingly, today the We the People Convention is now calling for President Trump to invoke “Limited Martial Law” to hold a new election under military rule. Read their press release here.

I also cover the history of Abraham Lincoln and his use of wartime powers to suspend Habeas Corpus and use temporary military authority to seize media outlets and arrest insurrectionists (and those who aid them) without trial. A fascinating look at the history of the 1860s.

See the full 1862 proclamation from Abraham Lincoln, below.

I also cover how the corruption of the political establishment is so complete at this point that there may be no option other than to ABOLISH rogue government as described by Thomas Jefferson:

That whenever any Form of Government becomes destructive of these ends, it is the right of the People to alter or to abolish it, and to institute new Government, laying its foundation on such principles, and organizing its powers in such form, as to them shall seem most likely to effect their Safety and Happiness… it is their right, it is their duty, to throw off such Government, and to provide new Guards for their future security.

We are now looking at three options for how this election gets resolved:

You’ll find all this and much more in today’s Situation Update:

Listen to all the Situation Updates from previous days at the Health Ranger Report channel on Brighteon.com:

Whereas, it has become necessary to call into service not only volunteers but also portions of the militia of the States by draft in order to suppress the insurrection existing in the United States, and disloyal persons are not adequately restrained by the ordinary processes of law from hindering this measure and from giving aid and comfort in various ways to the insurrection;

Now, therefore, be it ordered, first, that during the existing insurrection and as a necessary measure for suppressing the same, all Rebels and Insurgents, their aiders and abettors within the United States, and all persons discouraging volunteer enlistments, resisting militia drafts, or guilty of any disloyal practice, affording aid and comfort to Rebels against the authority of United States, shall be subject to martial law and liable to trial and punishment by Courts Martial or Military Commission:

Second. That the Writ of Habeas Corpus is suspended in respect to all persons arrested, or who are now, or hereafter during the rebellion shall be, imprisoned in any fort, camp, arsenal, military prison, or other place of confinement by any military authority of by the sentence of any Court Martial or Military Commission.

In witness whereof, I have hereunto set my hand, and caused the seal of the United States to be affixed.

Done at the City of Washington this twenty fourth day of September, in the year of our Lord one thousand eight hundred and sixty-two, and of the Independence of the United States the 87th.