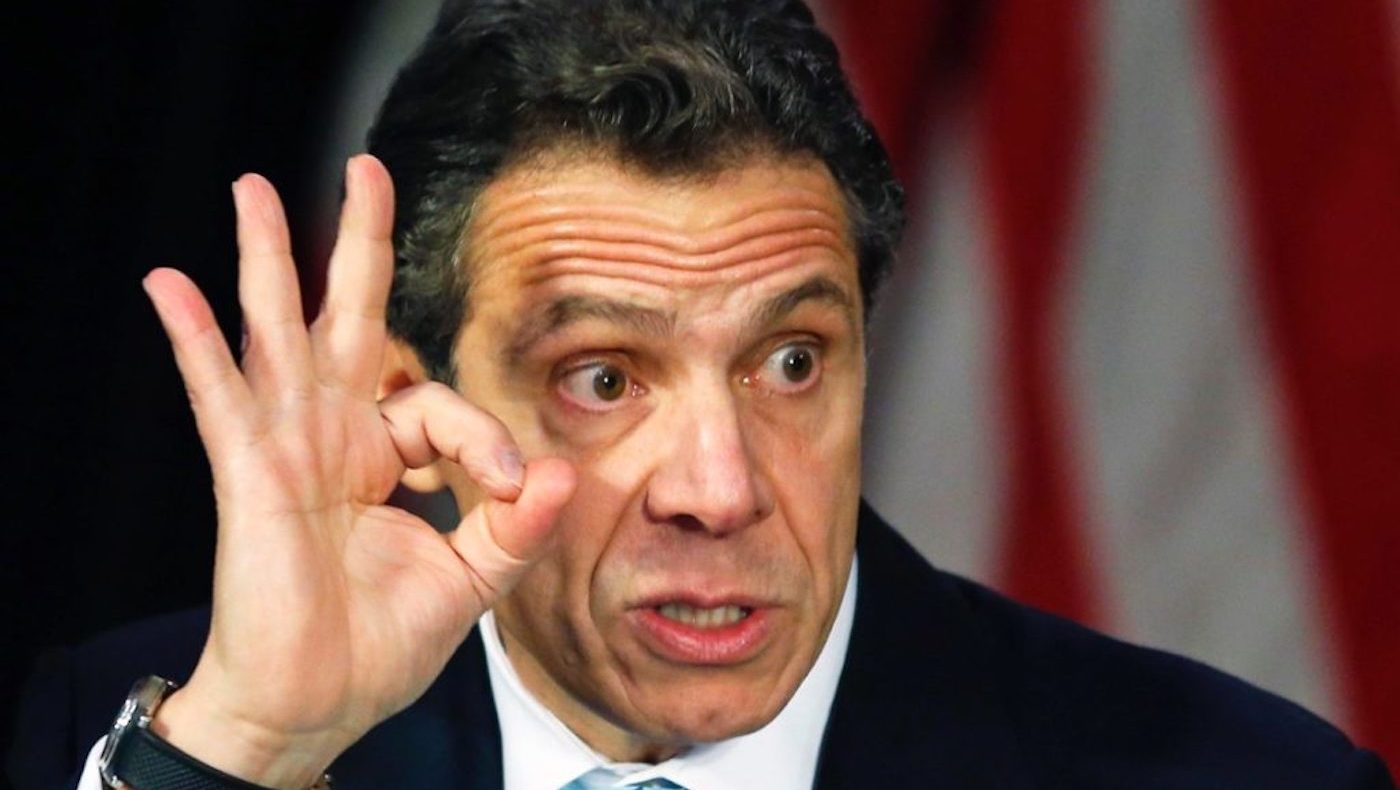 As a teenager, my mother always justified her non-negotiable midnight curfew with the line “nothing good happens after midnight”. That phrase rings most true in Albany this time of year as Governor Andrew Cuomo and Legislative Leaders wrapped up their yearly tradition of huddling under the cover of darkness to pass a host of left-wing policies. Which, of course, portend nothing but trouble for the hard-working taxpayers of New York State as part of the new state budget. Feeling emboldened by their new majority in the State Senate, the Democrat dominated State Government rolled out a litany of their greatest hits designed to appeal to the far left.

What exactly did New Yorkers find under the tree when they came downstairs the morning after the states $175.5 billion budget was passed? They found a Governor who can barely achieve a 50% approval rating is now the highest paid State Executive in the Country. They found, a new Congestion Tax that lawmakers were too cowardly to design themselves, for fear of voter retaliation; that they punted it off to an unelected Traffic Mobility Board. The board will be responsible for setting the cost of the tax per car, but the general consensus out of Albany is that it will most likely be $11 per car entering Manhattan below 60th street, just another $55 out of the paycheck.

They found, that after years of fighting for it, the left has finally achieved their “Dream” by rewarding law-breaking undocumented residents with free college tuition by granting them the ability to participate in the state’s Tuition Assistance Program (TAP). By increasing the number of students eligible for TAP without also increasing funding for TAP, Democrats have punished those who have lived their lives playing by the rules.

They found, a new statewide ban on “one-use” plastic bags and an option for counties to charge a .05-cent fee on paper bags. The Governor’s hand must be so dirty with all the investigations into his administration that he doesn’t mind using his hands to pick up after Captain.

They found, that after a week of lambasting the Secretary of Education, Betsy Devos, and President Trump over proposed cuts to the Special Olympics, that Democrats actually support cutting funding to the organization as their funding rate of $200,000 in the past two budgets was dropped to $150,000 this year.

As it turns out, mom was right after all. Nothing good happens after midnight.

Dan Weissman is the Managing Editor of The Schpiel.