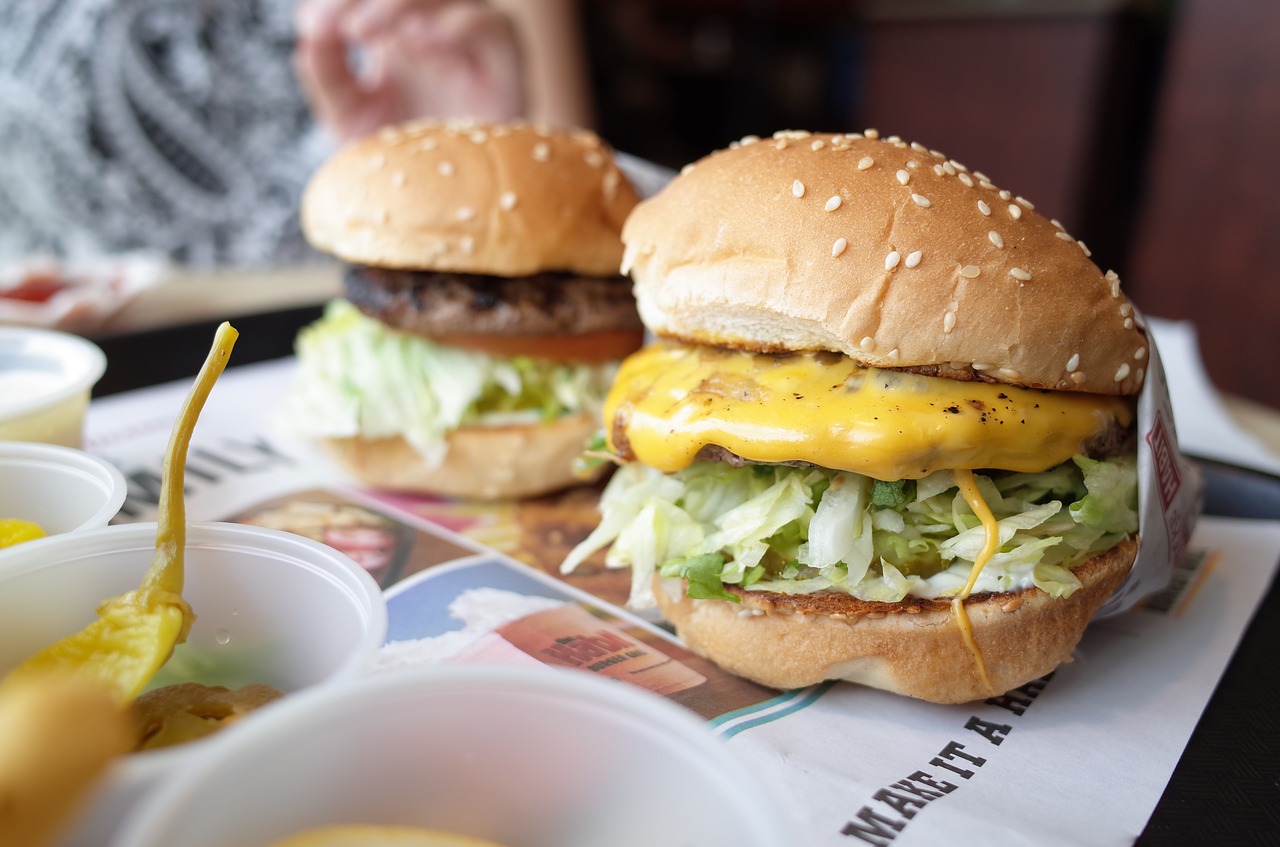 After reading the information contained in this article, you will probably find yourself questioning if America is going to be able to survive for much longer, because our young people are a complete and total mess. Yes, all generations of Americans have had their problems, but this generation appears to be particularly screwed up. Obesity rates are at all-time highs, a third of all American teens have not read a single book within the past year, and the average high school senior spends six hours a day on the Internet. On top of all that, we are seeing unprecedented levels of suicide, drug overdoses and liver disease (due to heavy drinking) among our young people. Like other empires throughout world history, will we be undone by our own excesses?

Let’s start by talking about obesity. At this point, so many of our young people are overweight that military recruiters are having a very difficult time finding enough “suitable candidates for military service”…

The study, featuring roughly 18,000 randomly selected participants across each of the service branches, showed that almost 66 percent of service members are considered to be either overweight or obese, based on the military’s use of body mass index as a measuring standard.

While the number of overweight service members is a cause for concern, it correlates with the obesity epidemic plaguing the United States, where, as of 2015, one in three young adults are considered too fat to enlist, creating a difficult environment for recruiters to find suitable candidates for military service.

Right now, obesity among U.S. adults is at an all-time high, and one of the big reasons for this is because about a third of us are stuffing our faces with fast food on a daily basis.

The following comes from ABC News…

A government study has found that 1 in 3 U.S. adults eat fast food on any given day. That’s about 85 million people.

It’s the first federal study to look at how often adults eat fast food. An earlier study found a similar proportion of children and adolescents ate it on any given day.

I was absolutely stunned when I saw that.

No wonder we have such a problem.

A new study of American teenagers and their reading habits finds that a third haven’t read a book — in hardcopy or on a device like a Kindle — in the past year.

To me, this is a tremendous indictment of our system of education.

Even if these kids are not reading on their own, our schools should be forcing them to read books.

This really hits home for me, because I love to read. In fact, I don’t know where I would be today if I had not spent enormous amounts of time reading books on my own while I was growing up.

Sadly, instead of reading books our high school seniors are spending an average of six hours a day on “social media, texting, gaming and surfing the web”…

“The meteoric rise of internet-based activities cannot be understated: between social media, texting, gaming, and surfing the web, the average high school senior spent six hours a day online in 2016 — double the time from a decade earlier. Eighth graders (4 hours a day) and tenth graders (5 hours a day) didn’t lag far behind,” the report finds.

That is almost a full-time job.

This is one of the reasons why the Internet is the focus of my work. Yes, I have written a few books, but if we are going to reach the next generation with the truth we have got to reach them where they are.

And where they are is on the Internet.

In addition to everything that you have read so far, let me also share with you some numbers from a recent CDC study.

According to the CDC, drug overdose rates among our young people have been absolutely soaring…

Liver disease replaced HIV as the sixth-leading killer of adults ages 25 to 44 in 2016. Among men and women ages 25 to 34, deaths from liver disease and cirrhosis increased by about 11% and 8% per year, respectively, between 2006 and 2016. Older adults, however, still die of liver disease at much higher rates than young adults.

Whether you like it or not, young people are the future of our country.

Yes, our country is a huge mess today, but what is it going to look like when they become the “leaders of tomorrow”?

In order for a nation to be great, it needs to be made up of great people, and at this moment it is very difficult to be optimistic about the future of our nation…