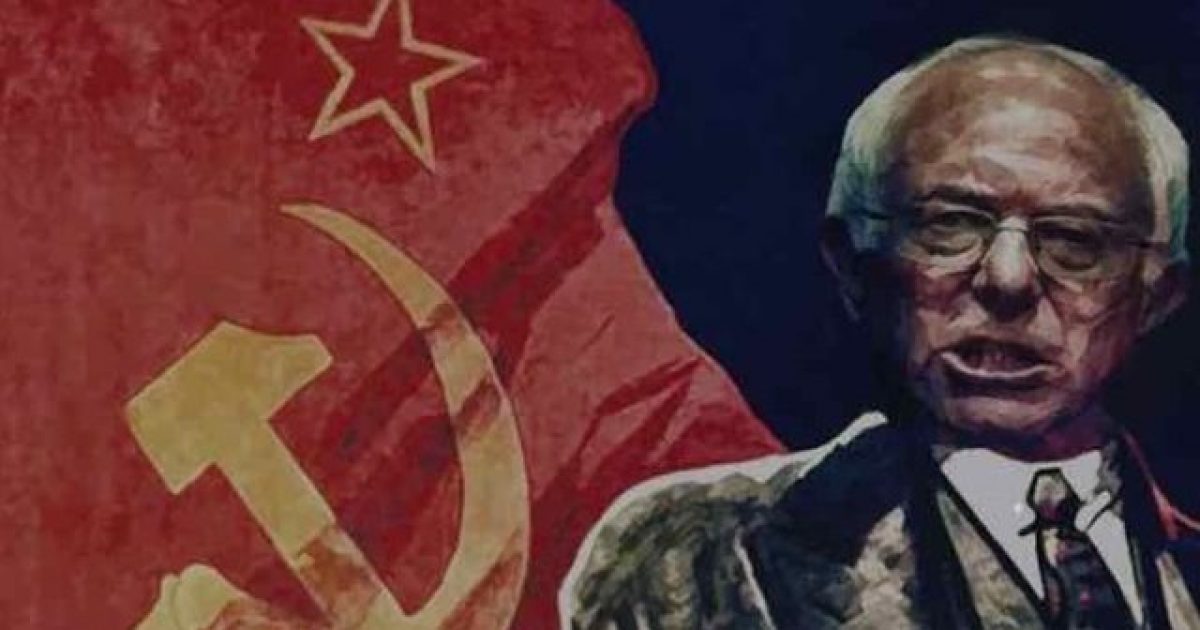 Does Bernie Sanders really want to go there?

As I noted in an article earlier this week, Bernie lives in a red glass house. And if the DNC hacks were meant to help anyone, it was him.

Bernie Sanders honeymooned in the USSR. It’s hard to find a Marxist dictatorship backed by Russia that the elderly socialist hasn’t praised and supported at the expense of our national interests. Bernie praised Castro, he supported the Sandinistas, and his foreign policy was little more than a KGB wish list.

As Discover the Networks notes, Sanders had worked as an organizer for the United Packinghouse Workers Union (UPWU) which was under investigation by the House Committee on Un-American Activities for its Communist ties. An article in Class Struggle magazine described UPWU as one of the “communist led or influenced unions”. Sanders had also spent time at a pro-Soviet Kibbutz.

While the media pursued Trump over his ties to Russian businessmen, Bernie had direct ties to organizations controlled directly or indirectly by Russian intelligence agencies.

Bernie flew a Soviet flag outside his office. As Paul Sperry noted, “Sanders addressed the national conference of the US Peace Council — a known front for the Communist Party USA, whose members swore an oath not only to the Soviet Union but to ‘the triumph of Soviet power in the US.’”

Given all this, is it really implausible that the Russians were trying to help Bernie Sanders?

But Bernie Inc. has been releasing videos taking his already obnoxiously shrill lefty politics and turning them into hateful clickbait garbage.

And so we’ve got a guy who acted as Russia’s useful idiot trying to be McCarthy.

“Today we face an unprecedented situation of a president who for whatever reason refuses to acknowledge an attack on American democracy. Either he really doesn’t understand what has happened or he is under Russian influence because of compromising information that they have on him or he is ultimately more sympathetic to Russia’s authoritarian-oligarchic form of government than he is to American democracy.”

Bernie Sanders has been more sympathetic to Cuba than to America, to the Sandinistas than to America. He’s praised bread lines and his whole shtick is authoritarian government that will tell us how much underarm deodorant we’re allowed to use.

If anyone should keep his socialist mouth shut on Russian influence, it’s the guy who flew a Soviet flag.