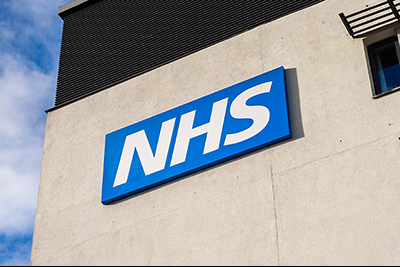 UK taxpayers cough up a lot of money for their socialized healthcare program known as NHS. Keep in mind that some 60% of the NHS budget is used to pay staff. And according to Wikipedia, “The NHS is underresourced compared to health provision in other developed nations. A King’s Fund study of OECD data from 21 nations, revealed that the NHS has among the lowest numbers of doctors, nurses and hospital beds per capita in the western world. Nurses within the NHS maintain that patient care is compromised by the shortage of nurses and the lack of experienced nurses with the necessary qualifications.”

From Daily Mail: Almost 70,000 operations were cancelled in the NHS in England last year due to a lack of beds, staff or equipment, according to new figures.

The numbers, obtained by the Daily Mirror through Freedom of Information requests, were described by Labour as ‘nothing short of a scandal’.

And the true total could be higher, as only 138 out of 170 NHS trusts responded to the paper’s query.

Shadow health secretary Jon Ashworth told the Mirror: ‘Behind these statistics are -thousands of people waiting longer and longer in pain and anxiety for an -operation, with huge risks their health will deteriorate further. ‘Ministers should hang their heads in shame for what they have done to our NHS.’