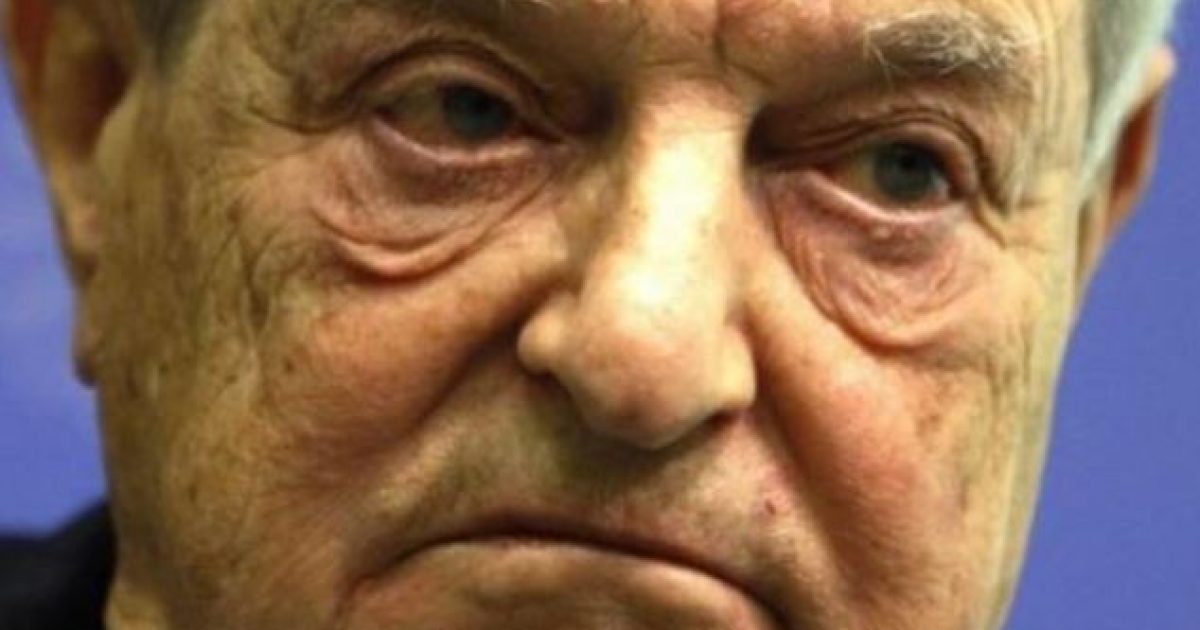 Courtesy of Dean James at RWT…

As if censorship isn’t enough, leftists have decided to ramp up their demands that those who have a different political view be financially blacklisted.

Fortunately, Mastercard didn’t cave to the tyrannical demands of the George Soros-backed groups. According to Breitbart, at Mastercard’s AGM, the far-left groups SumOfUs and Sleeping Giants circled the venue with a mobile billboard stating: “Putting hate groups out of business? #Priceless.”

The groups’ proposal to form a “human rights committee” did not sway shareholders, who voted the measure down. According to a press release published by the two organizations, this was coupled with a speech from Sleeping Giants co-founder Nandini Jammi, “addressing the need for Mastercard to take swift action by cutting off its services to these hate groups.”

Socialists just can’t stand it when people have access to their own money and can spend it how they want. It’s control these sociopaths seek.

SumOfUs is purportedly a “human rights” activist group that now campaigns to make speech with which it politically disagrees unprofitable. Its website lists a number of powerful left-wing foundations among its partners, including George Soros’ Open Society Foundations, the Tides Foundation, the Media Democracy Fund, and the Rockefeller Brothers Foundation.

Earlier this year, SumOfUs presented a proposal to Mastercard’s shareholders, calling on the company to establish a “human rights committee” that would monitor payments to the “far right.” The protest aimed to pressure Mastercard to accept the proposal. Shareholders voted down the proposal this morning, despite the protest. –Breitbart

Sleeping Giants was formed with the sole purpose of smearing those who have differing political views. The group’s founders initially refused to take accountability for the organization’s words and actions by remaining anonymous. Sleeping Giants was set up in 2016 by far-left political activists with the sole stated purpose of defunding Breitbart by spreading lies about it. The identity of its other founder, a former advertising professional Matt Rivitz, was revealed last year. Sleeping Giants coupled these smears with targeted social media harassment campaigns against corporations whose ads appeared onBreitbart News.

Although Mastercard’s board says it is committed to the principle of allowing “all lawful purchases,” online payments platform Patreon says that Mastercard asked it to withdraw service from Islam critic Robert Spencer, founder of JihadWatch.org, in August 2018. Mastercard also pressured a payment processor to cut off service to conservative activist, think tank founder and author David Horowitz last year, but later the processor reinstated service following pressure from Breitbart News and other conservative media. –Breitbart

There have been some liberal groups coming to the defense of conservatives and sounding the alarm on the blatant censorship and financial blacklisting being demanded by authoritarian control freaks on the far left. In July of last year, the Electronic Frontier Foundation (EFF) warned that banks, credit card companies and payment processors are becoming “de facto internet censors.” “EFF is deeply concerned that payment processors are making choices about which websites can and can’t accept payments or process donations,” an EFF spokeswoman told Breitbart News at the time.

The only way to prevent censorship and financial blacklisting is to stand against it, and speak out. Free speech can’t be killed with a law as it’s simply a piece of a human being’s free will. But a move toward a cashless society would put the entire financial system into the hands of a few elitists, allowing them to “cut off” those who they feel are socially or politically unacceptable.

This article originally appeared on SHTFplan.com by Mac Slavo and was reprinted with permission.