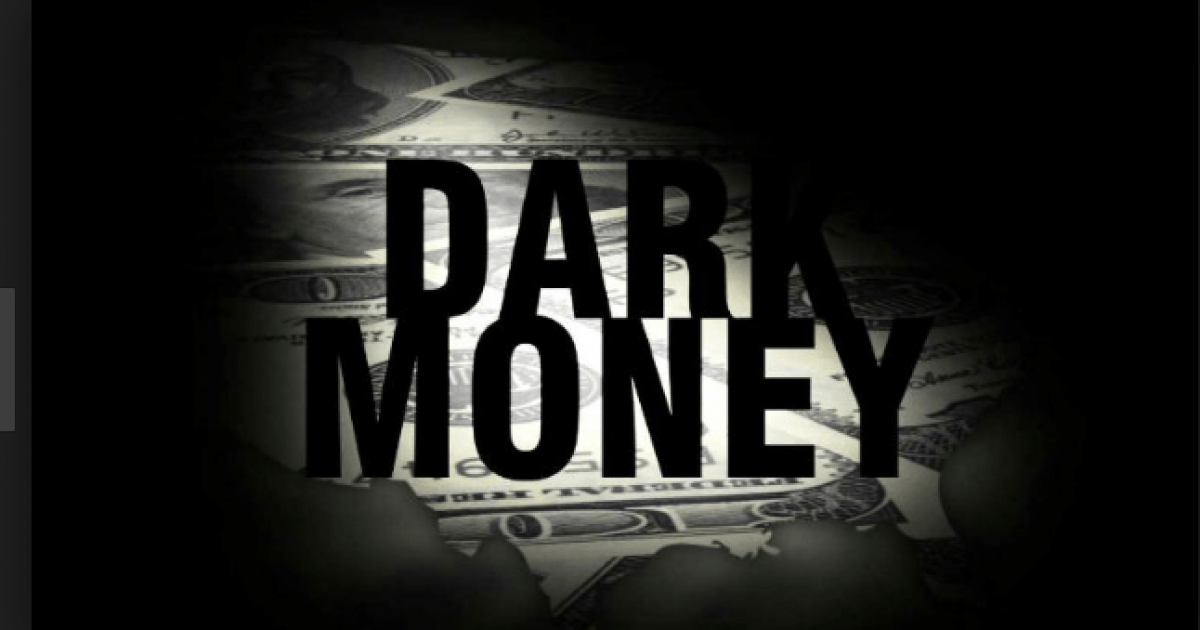 I reminded you of Hillary Clinton’s call more than a decade ago for Nazi-sympathizing billionaire George Soros to get involved in American politics. He’s definitely been involved and it’s always been putting money into anti-American groups. Now, it’s being reported that a project of his is teaming up with a dark money non-profit to “boost Democratic candidates” in at least 11 US states.

A dark money nonprofit is teaming up with a project launched earlier this year financed by political billionaire activists Tom Steyer and George Soros in a bid to boost Democratic causes and candidates in at least 11 states, according to campaign finance disclosure documents.

State Victory Action, meanwhile, is a 527 organization formed this year. Previous disclosures showed nearly all of that group’s $11 million in seed funding had come from billionaire political activists Tom Steyer and George Soros.

The Washington Free Beacon reported earlier this month that State Victory Action was rolling out a strategy focused on state-level politics and candidates in Minnesota, Colorado, New Mexico, Nevada, and Maine.

However, a new IRS filing by State Victory Action also shows the group is active in Pennsylvania, New Hampshire, and Florida, and has made minor contributions in other states like Michigan, New York, and Maryland.

According to Sean Ross:

‘s book of the same name, is the disparaging term for influential and discreet big money operatives in American politics. Mayer, a staff writer for the New Yorker, wrote her book to be a traumatic exposure of the so-called “Radical Right,” a catch-all phrase for non-liberal and non-centrist activists. Viewed more agnostically, the dark money problem simply refers to the corrupting influence of extremely wealthy benefactors in politics, especially when connected with well-funded large political action committees (“super PACs”).

Ross goes on to write:

There are two principal mechanisms by which dark money is deployed: political non-profit organizations and super PACs. Political non-profits are primarily organized in the tax code as 501(c)(4) or 501(c)(6) groups. Such organizations can receive corporate, individual or union-based contributions for political campaigning without any contribution limits or donor disclosures. According to the website OpenSecrets.org, a wing of the non-profit and nonpartisan Center for Responsive Politics (CRP), money spent by organizations without donor disclosures grew from $5.2 million in 2006 to over $300 million in 2012.

Super PACs are more complicated. Each super PAC must list its donors, but it can still accept clinical donations from non-profits or other organizations that do not disclose donors. There is no limit to the amount of money a super PAC can receive. OpenSecrets also reports that, as of July 20, 2016, organized super PACs reported total donations of $755 million in the 2016 election cycle.

With Hollywood donating millions to Democrats and Facebook attempting to silence opposing political speech and Soros money being pumped into the Democrat machinery, one can only wonder what November is shaping up to be. Perhaps this is nothing more than a panic attack by Democrats who have lost power in DC, and nothing more. Or Perhaps, there are darker forces at work than we can even imagine.