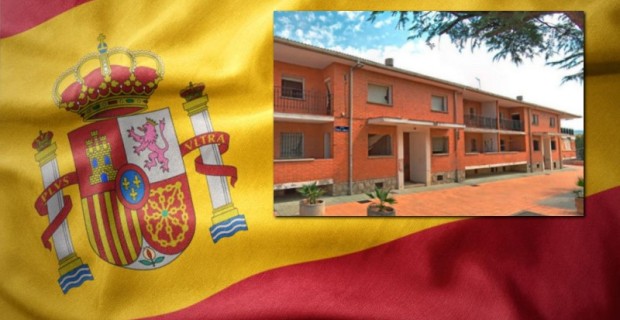 A group of migrants in Spain subjected a 12-year-old girl to a brutal gang rape but let her friend go because she was a Muslim, with residents complaining that the Mayor of the town helped cover up the incident.

The incident occurred on March 18th last year but full details only just came to light in a report by Spanish newspaper El Mundo.

According to the report, the attack in Azuqueca de Henares began when the 12-year-old girl was playing with several friends in the Lavadero de Azuqueca park just after 1pm in the afternoon.

A group of Moroccan youths and one Nigerian then arrived, some of whom were known to the victim.

The youths then kidnapped the girl and one of her friends, taking them to an abandoned building nearby. After a discussion in Arabic that lasted several minutes, the perpetrators decided to let her friend go free because she was “North African” and a Muslim.

The youths then took the Spanish girl to a bathroom, knocked her down, undressed her, held down her hands and feet, covered her mouth and then began to anally rape her one by one.

At least 5 different individuals took part in the attack, according to the victim, one of whom was 18-years-old and therefore legally an adult.

The girl screamed out as she was then raped vaginally. Her friends who were outside attempted to intervene but were threatened to stay away by one of the suspects who was carrying a stick.

“Anyone who comes in doesn’t come out,” he told the girls.

The attack lasted a full 45 minutes before the victim was allowed to leave.

Local municipal groups wrote a letter condemning Mayor Jose Luis Blanco, who they accused of helping to cover up the full details of the incident. No official details were released about the incident, with the newspaper learning of it via pupils at the local school.