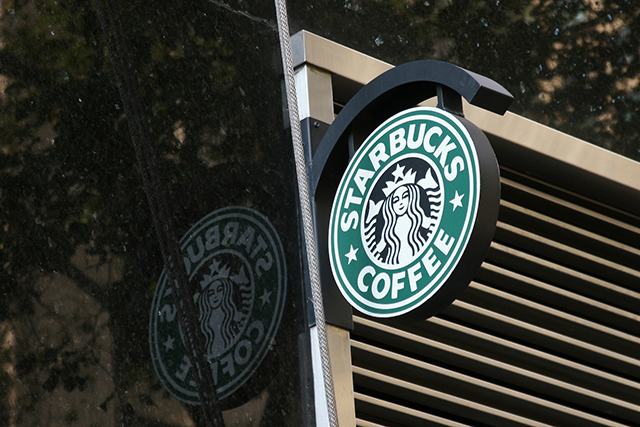 Starbucks is installing boxes for safe disposal of syringes in the bathrooms of certain locations, following workers’ reports of discarded needles and sometimes concerning conditions.

[…] As of Wednesday, more than 3,700 people have signed a petition on Coworker.org, calling for Starbucks to place needle-disposal boxes in high-risk bathrooms.

“My coworkers and I had all experienced needles left behind in the bathroom, store, and even in our drive-thru,” said one person who signed the petition after working at a Starbucks location in Lynnwood, Washington, for three years. The three Starbucks employees who spoke with Business Insider for this article asked to either remain anonymous or to be referred to by only their first name, in order to speak frankly.

“My primary fear when I worked there would be taking out the bathroom garbages,” the former employee, who quit in 2018, told Business Insider. “I was terrified that if I went to take the bag out, I would get poked by a needle I didn’t know was there.”

[…]In October, three Starbucks employees in Seattle told local news that they encountered hypodermic needles on the job nearly every day. They said they had to take antiviral medications to protect themselves from HIV and hepatitis.

The New York Post reported in December that many Starbucks bathrooms have been closed altogether:

[A] Post survey found some supposedly liberated loos in different Manhattan neighborhoods closed to everyone. […]A half-dozen toilets were locked or barricaded for no clear reason. Others were closed for prolonged “cleaning,” which an insider said was needed after extreme soiling caused by drug-using, incontinent vagrants.

“Letting everybody in has resulted in nobody getting in,” an employee at one branch fumed.

[…] signs posted on about one-third of Manhattan’s Starbucks toilet doors pee on the new policy — they still say, “for customer use only.”

The open doors policy change was all part of a publicity stunt by former Starbucks CEO Howard Schultz in preparation for a potential presidential run against Donald Trump in 2020. I guess Schultz wants to run America into the ground in the name of social justice and “peace out” the same way he did to Starbucks.