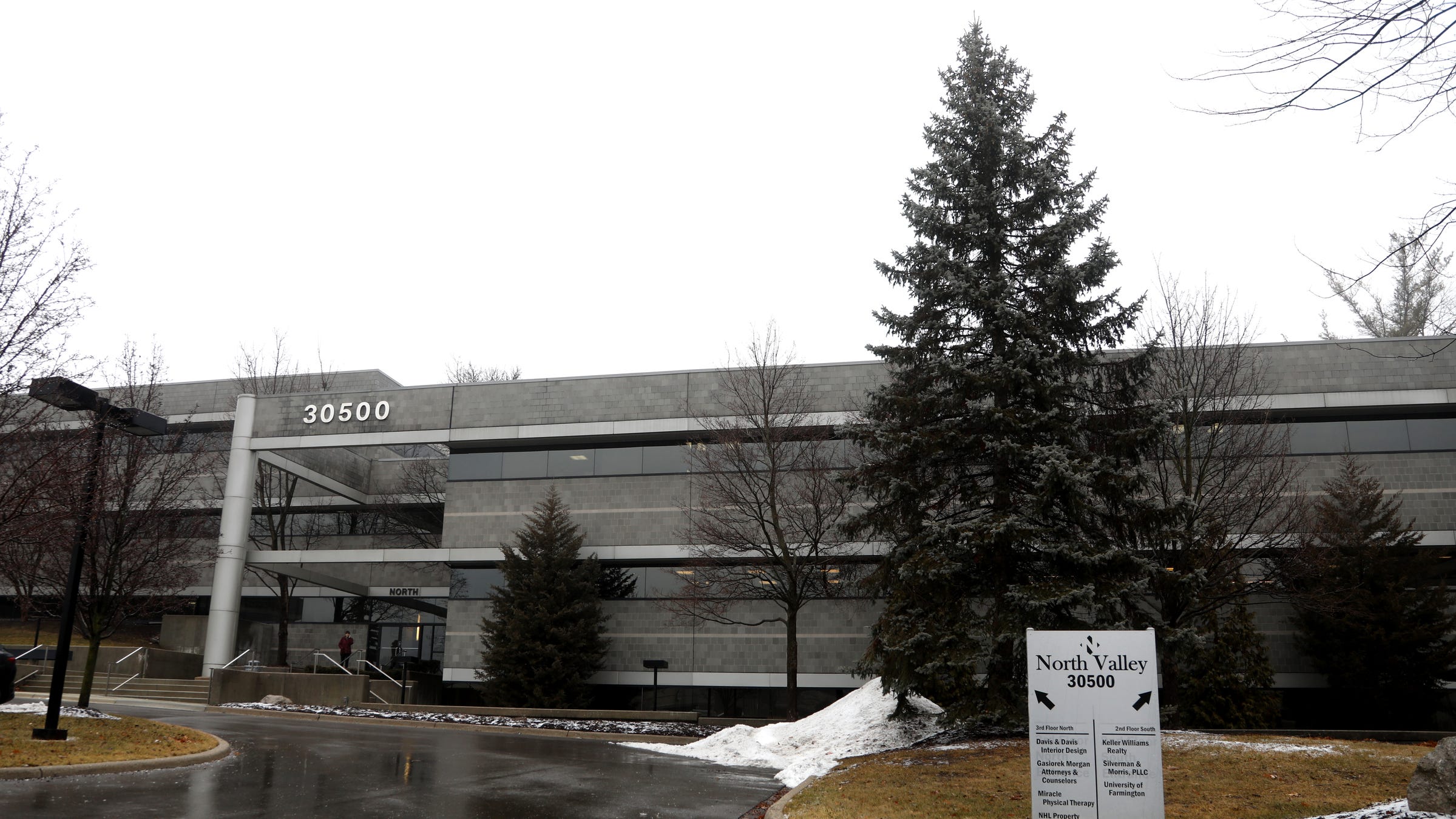 I think this is what President Trump calls “too much winning!”

A total of 250 illegals have now been arrested in a sting set up by the US Government which centers around Farmington University — a fake university in Michigan.

The Detroit Free Press reported Wednesday that the 90 arrests in recent months bring the total number of students arrested for immigration violations through the fake college up to about 250.

The university was set up as part of a sting that attracted foreign students, mostly from India, and promoted itself as offering graduate education in technology and computer studies, the newspaper reported, citing ICE officials.

The Detroit office of ICE’s Homeland Security Investigations told the paper that about 80 percent of the arrested students voluntarily left the U.S., about 10 percent were ordered to leave, and about 10 percent have filed for relief or are fighting their removal orders.

Eight others, meanwhile, have reportedly been charged with trying to recruit the students. Seven pleaded guilty and have been sentenced while one other person will be sentenced in January, according to the Free Press.

Lawyers representing the students have argued the government unfairly trapped them because the Department of Homeland Security’s website listed the university as legitimate.

According to the Free Press, lawyers representing ICE and the Justice Department have said the students should have known the college was not legitimate because it did not have courses in a physical place.

For any who may have missed this story early in 2019…

Here is how this all started in January.

The war wages on between Democrats looking for votes and President Trump who is looking to secure borders and Make America Safe Again.

This round seems to have gone to the good guys.