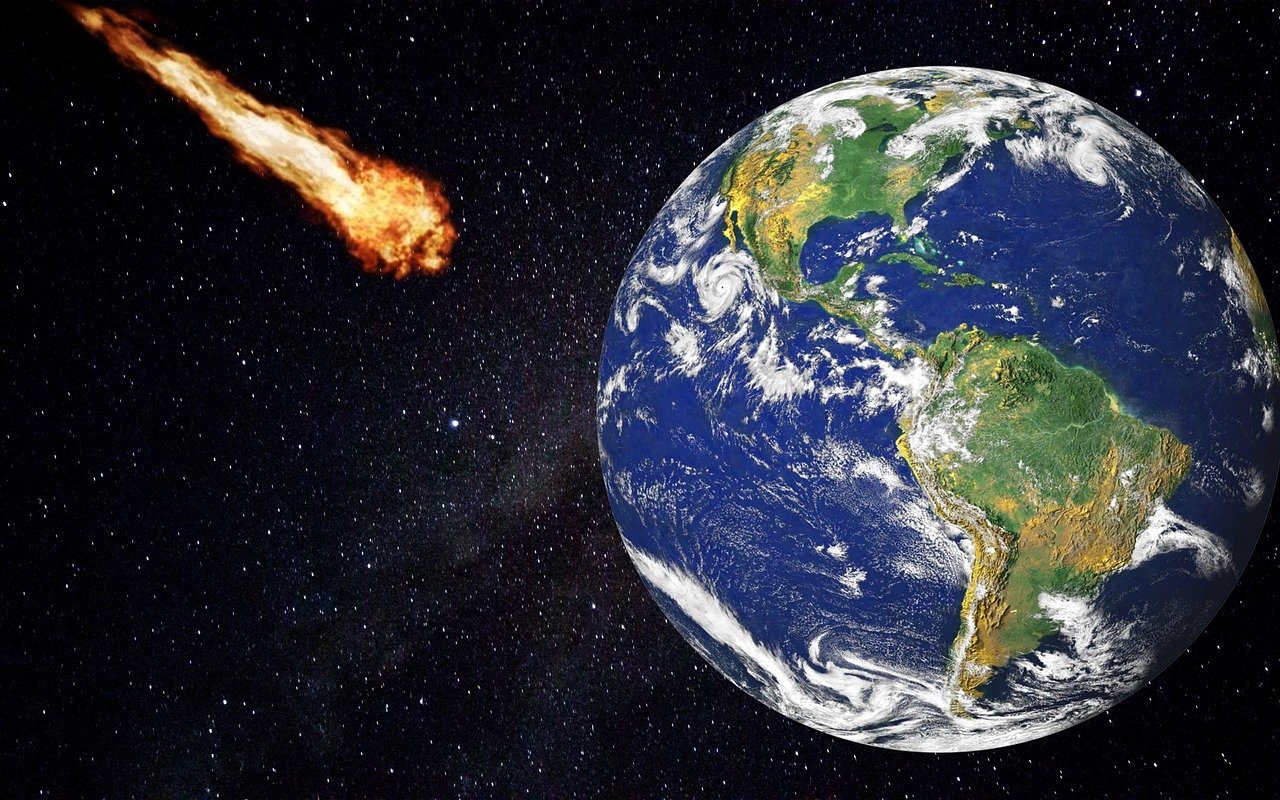 This has already been one of the most bizarre presidential election seasons in U.S. history, and it gets stranger with each passing day. So it seems appropriate that nature is getting into the act as well. Some very unusual natural events are happening, and many are speculating that some or all of them may have some sort of deeper meaning.

For example, there will be a “blue moon” on the Saturday before the election, and of course Halloween just also happens to fall on that particular Saturday. The following comes from the Jerusalem Post…

The events of 2020 have been strange enough that some might quip they would only happen once in a blue moon. But this year will even have one of those: At the end of October, an actual, rare blue moon will occur – on Halloween.

This year’s is particularly unusual as it is the first full moon to occur across all time zones since 1944, although there is a full moon on Halloween somewhere in the world every 19 years – meaning that the next one to occur will be in 2039, followed by 2058 and 2077.

In 1944, World War II was reaching a crescendo, and in 2020 we have definitely had our share of trouble as well.

But a blue moon is not the only odd natural event that is taking place during this time frame.

On Thursday, an asteroid that is the “size of London’s Big Ben clock tower” zoomed past the Earth just minutes after the final presidential debate ended…

In what is perhaps yet another signal of end times upon us, an asteroid that is the “size of London’s Big Ben clock tower” is going to fly past the Earth tonight, moments after the end of the next Presidential debate.

The asteroid is called 2020 TGI and is traveling at an estimated 30,700 miles per hour. It’s going to miss the Earth by about 7 million miles.

Perhaps that is just a “coincidence”, but another asteroid is scheduled to make an extremely close pass to Earth literally the day before the election. The following is what Neil deGrasse Tyson tweeted about this asteroid the other day….

Asteroid 2018VP1, a refrigerator-sized space-rock, is hurtling towards us at more than 40,000 km/hr.

It may buzz-cut Earth on Nov 2, the day before the Presidential Election.

It’s not big enough to cause harm. So if the World ends in 2020, it won’t be the fault of the Universe.

You have to admit, that is pretty bizarre.

And on top of everything else that I have just shared, the Trump Hotel in Chicago was hit by “three simultaneous lightning strikes” on Thursday. One photographer was fortunate enough to capture that moment, and you can view that photograph right here.

WHOA: "Three Simultaneous Lightning Strikes on the Trump Hotel Chicago at 2:14am on Thursday." Thanks to @BarryButlerPhotography for sharing the incredible shot. pic.twitter.com/4r431yhikq

Everyone has heard of lightning “striking twice”, but what does it mean when lightning strikes three times?

I don’t know, but as I am writing this article I am reminded of the fact that if Donald Trump loses the popular vote but wins the Electoral College, it will be the third time in the last six elections that this has happened.

Many of the pundits in the mainstream media are counting Trump out, but they did the same thing in 2016 and he still won.

And on Thursday, Rasmussen had some really good polling news for Trump…

With just 12 days to go before the election, @realDonaldTrump‘s approval rating has popped over 50%, considered the holy grail of reelection numbers.

In less then two weeks, the voting will be over and the results will start coming in.

It is going to be absolutely fascinating to watch what happens, and I have a feeling that the events of the next several weeks will be very dramatic.