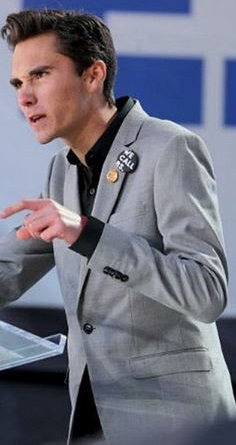 The study by Michael Price, Jennifer Sheehy-Skeffington (London School of Economics), psychologist James Sidnaius (Harvard U.), and psychologist Nicholas Pound (Brunel U. London), “Is sociopolitical egalitarianism related to bodily and facial formidability in men?,” is published in the journal Evolution and Human Behavior, 38:5 (September 2017), pp. 626-634.

Citing prior research showing several aspects of male face shape and appearance, such as height-to-width ratio, to be linked to ability to compete for resources in the modern world, the Brunel study employed the following methodology:

As the study puts it:

Our results suggest that wealthier men who are more formidable physically are more likely to oppose redistribution of wealth. Essentially, they seem more motivated to defend their resources. But less wealthy men who are still physically formidable don’t seem more inclined to support redistribution either. They’re not demanding a share of the wealth.