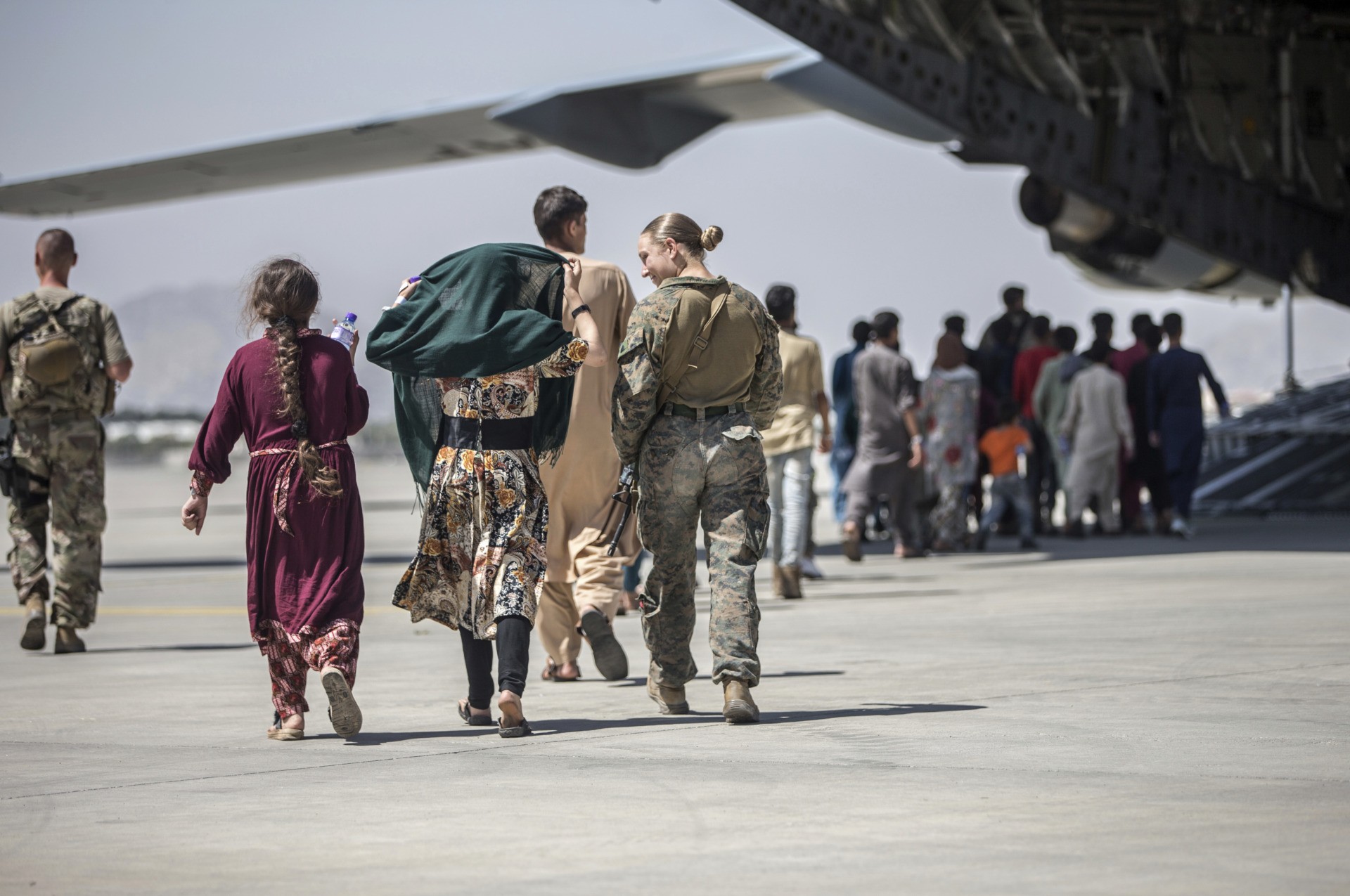 (Natural News) The veterans’ community has rallied around a Marine Corps lieutenant colonel who was relieved of command after posting to social media a rebuke of senior officers for how they handled Afghanistan.

Marine Lt. Col. Stuart Scheller on Thursday posted a video he recorded in the aftermath of the deadly Kabul airport bombing that killed 11 Marines, one Army Green Beret, and one Navy corpsman, along with scores of Afghans. In the video, Scheller wore his service uniform while issuing an extraordinary public challenge to his chain of command. Scheller calmly addressed the camera in what became a viral video that got him booted out of the Marine Corps on Friday.

While some veterans remarked privately that Scheller had set a bad example to younger service members, others hailed him as a courageous leader who had the courage to speak up.

Supporters quickly organized a grass roots campaign to reinstate Scheller. One man whose social media account identifies him as retired from Marine Force Recon, a special operations unit, asked people to take action on Scheller’s behalf, asking that he be reinstated.

“Here’s the public affairs office for the United States Marine Corps,” wrote Anthony Slate on LinkedIn. “I suggest we the people contact the Marine Corps and let them know how we feel on the matter!!!!!” Slate posted contact numbers for Headquarters Marine Corps, along with social media contact information.

Scheller reported Friday on social media that he has been inundated with messages offering support for his decision to speak out — a post that brought thousands of comments, shares, and “likes” in addition to the more than 30,000 shares of his original video.

“I want to say this very strongly,” Scheller said. “I have been fighting for 17 years. I am willing to throw it all away to say to my senior leaders: I demand accountability.”

“I’m not saying we need to be in Afghanistan forever, but I am saying, did any of you throw your rank on the table and say, ‘Hey, it’s a bad idea to evacuate Bagram Airfield, a strategic airbase, before we evacuate everyone’?” Scheller said. “Did anyone do that? And when you didn’t think to do that, did anyone raise their hand and say, “We completely messed this up’?”

After the video went viral, Scheller on Friday posted an update on his personal Facebook page.

“To all my friends across the social networks,” he wrote. “I have been relieved for cause based on a lack of trust and confidence as of 14:30 today.

“My chain of command is doing exactly what I would do if I were in their shoes.”

Added Scheller: “America is still the light shining in a fog of chaos. When my Marine Corps career comes to an end, I look forward to a new beginning. My life’s purpose is to make America the most lethal and effective foreign diplomacy instrument. While my days of hand to hand violence may be ending, I see a new light on the horizon.”

Supporters including Slate offered advice to parents of military-aged children.

“I suggest if you have a Son or daughter who’s about to join I would have them hold off as the generals in charge do not care about your kids life and will waste it like Biden does our fellow Marines in Afghanistan??!!!”

The Marine Corps did not immediately respond to a request for comment from Just the News.