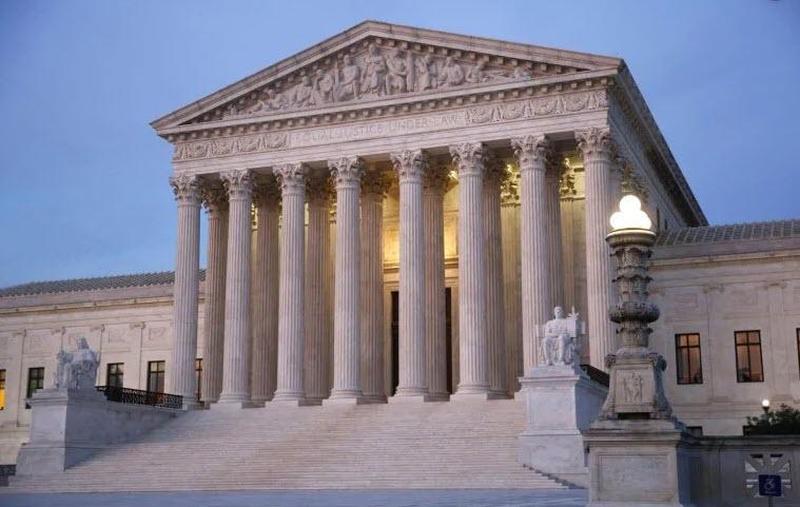 The Supreme Court handed the Trump administration a big victory on Thursday, allowing for the expedited deportation of some asylum seekers, who won’t be allowed to argue their case to a federal judge.

In a 7-2 ruling written by Justice Alito (and included Breyer and Ruth Bader Ginsberg in the majority), immigrants who fail their initial asylum screenings will be eligible for expedited removal, according to AP.

The ruling comes in the case of a Sri Lankan man who slipped into the US from Mexico. He was quickly arrested, but was unable to convince immigration officials that he would face danger if forced to return.

The high court reversed a lower-court ruling in favor of the man, Vijayakumar Thuraissigiam, who was placed in expedited removal proceedings that prohibit people who fail initial interviews from asking federal courts for much help.

Since 2004, immigration officials have targeted for quick deportation undocumented immigrants who are picked up within 100 miles of the U.S. border and within 14 days of entering the country. The Trump administration is seeking to expand that authority so that people detained anywhere in the U.S. and up to two years after they got here could be quickly deported. –AP

The Trump administration has long argued that the immigration system is rife with abuse and inundated with claims that have no merit. This was reinforced by Thursday’s ruling, which notes that “In 2019, a grant of asylum followed a finding of credible fear just 15% of the time.”

Dissenting were justices Sotomayor and Kagan, who argued that granting “functionally unreviewable” expedited removal proceedings “flouts over a century of this Court’s practice.”

“Today’s decision handcuffs the Judiciary’s ability to perform its constitutional duty to safeguard individual liberty and dismantles a critical component of the separation of powers,” wrote Sotomayor.

On Monday, the Trump administration published new rules which would make it far more difficult to gain asylum, which will take effect after a 30-day period for public comment.