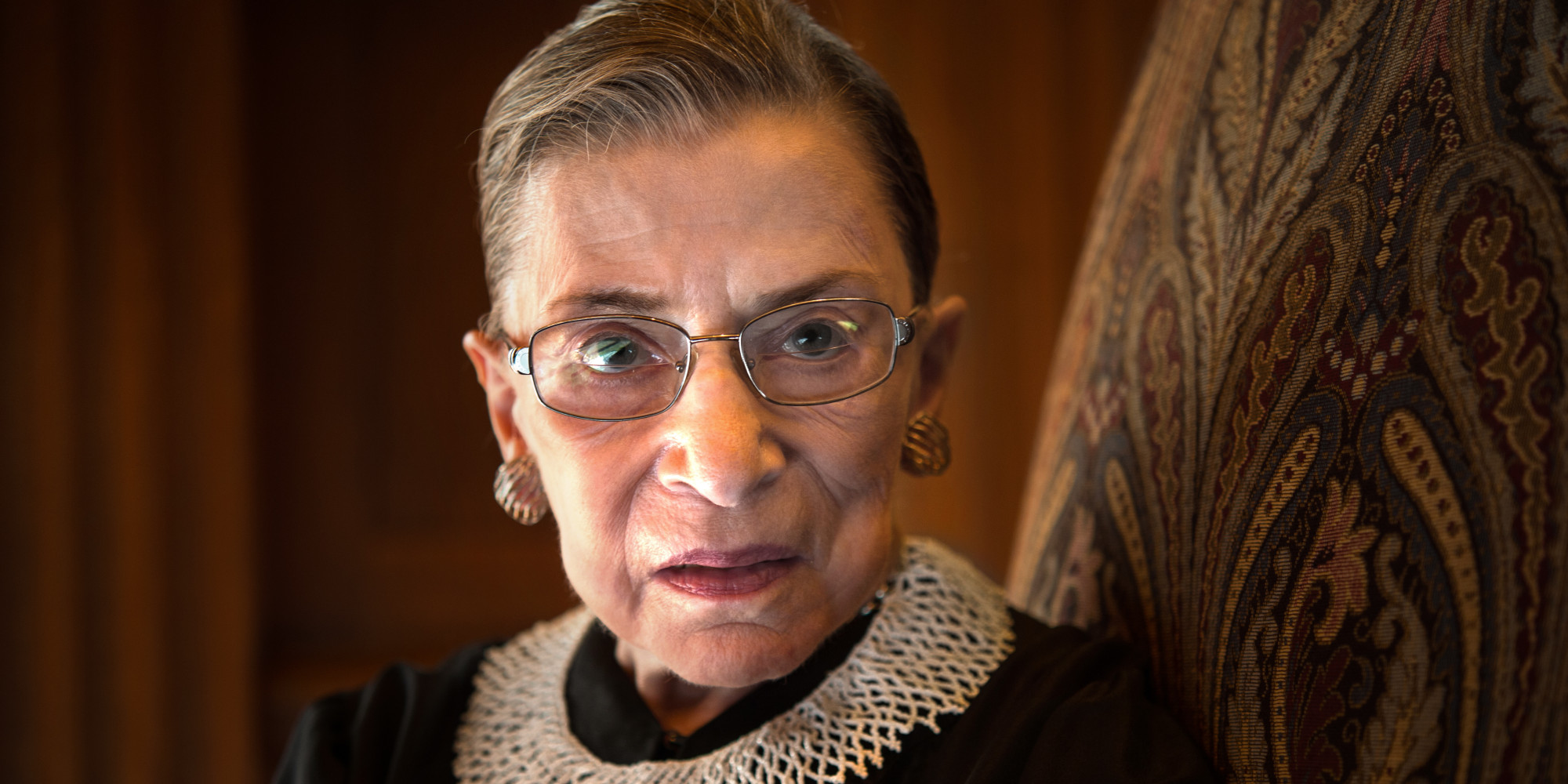 The legal definition of “age of consent” is:

A pedophile is an adult with “sexual fondness for and activity” with children, i.e., minors below the age of consent. Pedophilia is legally defined as sexual child abuse, i.e., any sexual activity with a minor below the age of consent, which includes fondling a child’s genitals, intercourse, incest, rape, sodomy, exhibitionism, and commercial exploitation of children through prostitution or the production of pornographic materials.

That is exactly what Supreme Court Justice Ruth Bader Ginsburg, a Clinton appointee and daughter of Russian Jewish immigrants, recommends in a co-authored book that led to sweeping changes made by the federal government in the name of sex equality.

The source of the information and quotes from Sex Bias in the U.S. Code you’ll read below is Executive Director of Eagle Forum Susan Hirschmann’s Testimony Re. Ruth Bader Ginsburg to the Senate Judiciary Committee, July 23, 1993.

The 230-page Sex Bias in the U.S. Code identifies hundreds of federal laws alleged to discriminate against women and recommends an avalanche of government and social changes, including:

Eliminate the phrase ‘carnal knowledge of any female, not his wife, who has not attained the age of 16 years’ and substitute a federal, sex-neutral definition of the offense . . . . A person is guilty of an offense if he engages in a sexual act with another person, . . . [and] the other person is, in fact, less than 12 years old.

Ginsburg (and her co-author) also recommends that the Mann Act be repealed. The Mann Act is a federal law passed in 1910 which makes it a felony to engage in interstate or foreign commerce transport of “any woman or girl for the purpose of prostitution or debauchery, or for any other immoral purpose”.

The Mann Act . . . poses the invasion of privacy issue in an acute form. The Mann Act also is offensive because of the image of women it perpetuates . . . . It was meant to protect from ‘the villainous interstate and international traffic in women and girls,’ ‘those women and girls who, if given a fair chance, would, in all human probability, have been good wives and mothers and useful citizens. . . .’

In other words, if Ruth Bader Ginsburg has her way, sexual abuse of children 12-years or older would not be a crime, nor would child sex trafficking.