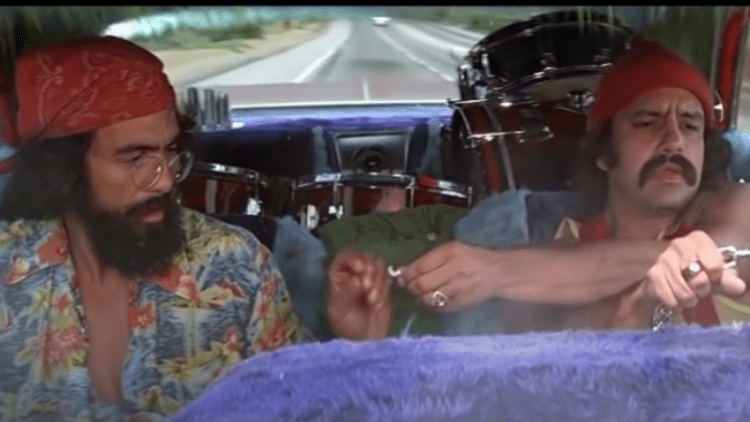 If you don’t see me writing much about the push to get more conservative justices on the Supreme Court it’s because it won’t fundamentally change things.

Chief Justice Roberts isn’t unique, and it isn’t necessary to believe that he was being blackmailed or bought. This is just how it works. ACB may prove to be different, at least she didn’t come out of the Ivy League, but Gorsuch and Kavanaugh have already shown that they’re just more up to date versions of Roberts.

And so Kavanaugh signed off on the latest Roberts move.

The Supreme Court will allow absentee ballots in North Carolina to be received and counted up to nine days after Election Day.

Sure. Why not. Or until enough ballots are found.

Under the Supreme Court’s order, mailed ballots postmarked on or before Election Day must be received by 5 p.m. on Nov. 12 in order to be counted.

November of which year?

That’s how it usually works. Alito and Thomas will dissent. Either Kavanaugh or Gorsuch will join them. The other will join Roberts. We’ll see what ACB brings to this dynamic. But she wouldn’t have changed the outcome here.

The larger issue, as I’ve pointed out before, is that conservatives justices have their own philosophies making them unreliable votes while leftist justices tend to vote in lockstep. If one side is erratic while the other is consistent, a conservative majority only does so much good. The real problem is government, that is to say, the judicial supremacism that declares that the federal judiciary can override everything and everyone in all the other branches. ACB won’t change that.