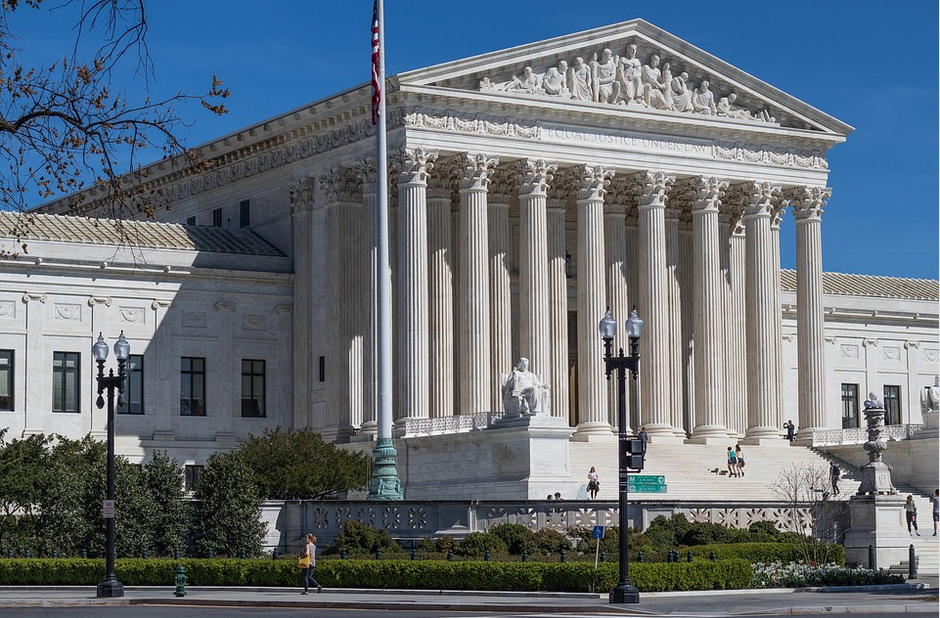 The Supreme Court sided with the Trump administration in a limited ruling Tuesday on the issue of transgender people serving in the military.

The narrow issue the high court decided on in the broader case of Trump v. Karnoski was whether to uphold a lower court’s injunction preventing the military from implementing the Defense Department’s 2018 policy.

The policy, put in place by then-Defense Secretary James Mattis, allowed active duty transgender people to continue serve in the military, but largely did not allow new people with a medical condition known as gender dysphoria to join the military.

Gender dysphoria is defined as a psychological condition marked by significant emotional distress caused by a conflict of gender identity and biological sex.

“It’s refreshing to see the U.S. Supreme Court rein in lower court judges who are bent on telling the commander-in-chief how to run the military,” said Tony Perkins, president of the Family Research Council and a Marine veteran.

.@realDonaldTrump’s ban on trans Americans serving in our nation’s military was purpose-built to humiliate brave men & women seeking to serve their country. Deeply concerning that #SCOTUS is allowing his ban to proceed for now. #ProtectTransTroops https://t.co/PgtEJJVHvX

The high court determined the policy can stay in place while the case works its way through lower courts, reversing an injunction by the U.S. Ninth Circuit Court of Appeals. So the high court is likely to revisit the constitutionality of the policy.

However, the Supreme Court denied the Justice Department’s request to bypass lower courts in deciding on the issue.

Based on medical evidence, the Mattis policy struck the right balance, wroteThomas Spoehr, a retired Army lieutenant general, and director of the Center for National Defense at The Heritage Foundation.

The Pentagon’s transgender policy is no different from its treatment of hundreds of other medically disqualifying conditions such as bipolar disorder, asthma, or diabetes. These qualifications exist for two reasons—to ensure individuals are able to perform at the level expected, and to prevent harm to higher risk individuals. …

Officials have crafted a nuanced, medically supported transgender policy that finds the proper balance between allowing service by medically qualified volunteers and preventing from serving those who might endanger their unit or themselves.

In his statement, Perkins added:

There are literally hundreds of conditions or physical limitations disqualifying people from military service. Does that make the military exclusionary? Yes. But the Pentagon isn’t in the business of equality. It’s in the business of fighting and winning wars. Either the military’s priority is protecting America — or it’s helping people on the path to self-actualization. It can’t do both.

In 2016, President Barack Obama ordered the Pentagon to allow transgender people to enlist in the armed forces.

The Mattis policy was based on a review by the Pentagon’s medical data, which found increasing level of distress, anxiety and even suicide rates among service members with gender dysphoria.

The ruling comes as at least three lawsuits were filed on the matter. On Jan. 4, the U.S. Circuit Court of Appeals for the District of Columbia sided with the Trump administration in determining the Pentagon’s policy was relied on the “considered professional judgment” of “appropriate military officials,” and “appears to permit some transgender individuals to serve in the military.”

This article was republished with permission from the Daily Signal.