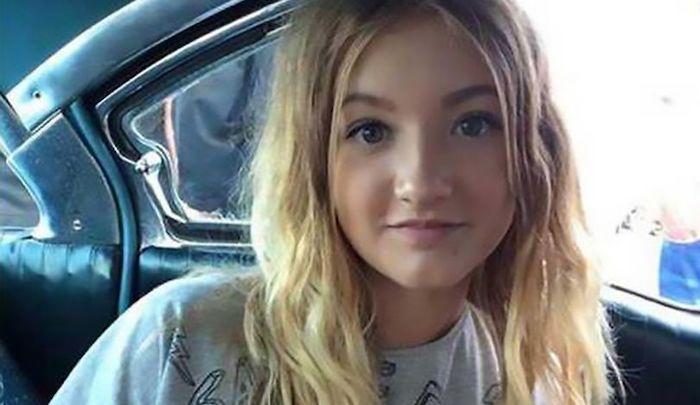 This is the new Sweden. Celebrate diversity!

A teenage girl was beheaded by her ex-boyfriend when she returned to his flat to collect her belongings after she broke up with him, it has been claimed.

Wilma Andersson, 17, disappeared on November 14 last year before police found a ‘body part’ a fortnight later which turned out to be her head.

Her ex-boyfriend Tishko Ahmed Shabaz was arrested and has now been charged with her murder in a case that has shocked Sweden because it is deemed as one of the safest countries in the world, Expressen reports.

The rest of Wilma’s body has yet to be found.

Police claim the 23-year-old decapitated Wilma before wrapping her head in foil and hiding it at his home.

Hundreds of volunteers had joined the search for Wilma after she was reported missing in Uddevalla three days after she was last seen.

Her head was found on November 28 bringing the missing person search to an end and the launch of a murder investigation.

Shabaz had already been arrested when the grim discovery was made and has been in custody ever since.

Court papers claim Wilma died on November 14, the day she went missing, and alleges her ex-boyfriend cut up her body.

Police say they found blood on the floor of his flat and ‘traces of Wilma’ on a large kitchen knife.

A unnamed police chief said: “The suspect has retained a body part for an unknown reason and got rid of the rest of the body.”

Prosecutors claim Wilma was subjected to ‘repeated violence’ during her death….

Shabaz, who is claimed to have been born in Iraq before becoming a Swedish citizen in 2014, denies all the allegations, telling investigators: “You forget that this is a girl that I have loved and that I have lived my life perfectly.”…