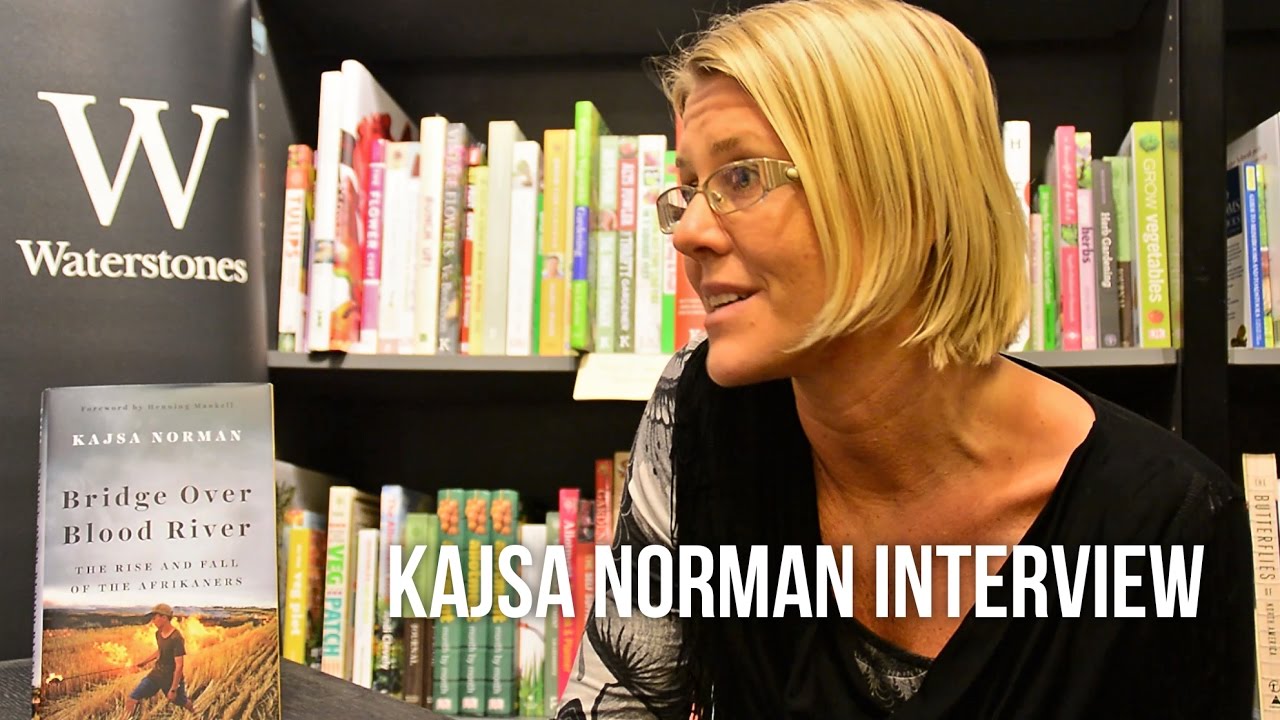 A female Swedish journalist became disillusioned with her country after witnessing how “in a country that claims to be one of the most feminist places on earth” the media couldn’t care less about reports of Middle Eastern migrants sexually assaulting women en masse at a music festival in 2015.

From The Guardian, “Sweden’s Dark Soul by Kajsa Norman review – ‘far from a utopia'”:

Sweden is proud of its reputation for being one of the world’s most progressive and egalitarian nations, and for a long time Kajsa Norman thought that its main defect was being rather “boring”. As an investigative journalist, she preferred more challenging environments, such as Zimbabwe. But while abroad she heard of an incident in Sweden “so disturbing and strange” that she felt compelled to investigate. What she found shook her faith in her country.

The annual We Are Sthlm music festival attracts some 200,000 people, mostly aged between 13 and 19, to Kungsträdgården Park in central Stockholm. On a balmy evening in August 2015, a middle-aged psychologist, whom the author calls Hans, as he wishes to remain anonymous, took his teenage relatives to the festival. As twilight fell, he noticed how groups of men and boys appeared and began “eyeing the young girls in hot pants”. During the evening he saw girl after girl stagger out from the crowd to ask for help from the security guards after being sexually assaulted.

Afterwards Hans was haunted by the memory of “watching packs of predators hunt helpless prey”, and was shocked that nothing appeared in the press the next day. When he emailed the Dagens Nyheter newspaper, a journalist called him. Although she sounded interested, when he mentioned that “the vast majority” of the perpetrators “appeared to be Afghans”, her tone became “noticeably colder”. No article appeared, leaving Hans angry that “in a country that claims to be one of the most feminist places on earth”, no one cared.

[…] This hard-hitting book is permeated by a deep sense of disillusionment. Norman argues that in its quest to achieve an ideal society, Sweden has created a culture of conformism that suppresses inconvenient truths and breeds moral cowardice. Her book (“Sweden’s Dark Soul“) is a plea for more honesty and openness: “Swedish society is far from a pluralistic utopia.”

It’s really sick the way the lying media exploits what’s best in us — our desire to help and trust others as though they’re one of our kin — to get us to surrender to globalism.

One of the reviews on Amazon says she let the Afrikaners speak and it was “very different from the usual hatchet jobs.”