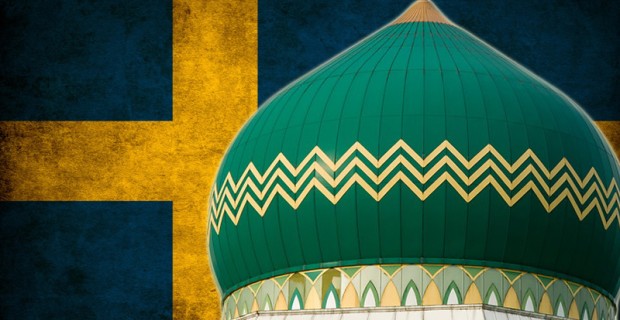 Swedish Moderate Party leader Ulf Kristersson insists that it’s “crucial” for young Swedes to learn Arabic if they are to be successful in the future.

During a speech at Haymarket Hotel in Stockholm, Kristersson said that in order to assure Sweden’s “competitiveness in the increasingly globalised economy,” it’s crucial for the long term success of Swedish students “to master not only English, school-level French and school-level German, but also Arabic and Chinese.”

Some may take Kristersson’s remarks as another sign that Sweden, which has accepted large numbers of migrants from the Middle East in recent years, is becoming increasingly Islamic.

For hundreds of years, Finnish was the second most spoken language in the Scandinavian country but was recently overtaken by Arabic as Sweden’s largest minority language.

As Douglas Murray documents in his book The Strange Death of Europe, native Swedes will be an ethnic minority in their own country within the lifetimes of most people alive today if current immigration rates continue.

A 2017 Pew Research report put the number of Muslims living in Sweden at approximately 810,000, or 8.1 per cent of the population.

In cities like Malmö, which has suffered a surge in violent crime and gang-related disorder, non-natives already make up half of the population.

Prominent Muslims in Sweden are also demanding that the Islamic call to prayer be broadcast throughout the country after it was allowed in the city of Växjö.

Swedish men seeking voluntary vasectomies has risen by 70 per cent – from from 1,430 men in 2013 to 2,470 in 2017. In cities like Stockholm, the number of men sterilizing themselves has doubled over the last five years.

This has contributed to Swedes having a 1.78 birth rate, well below the replacement rate of 2.2 children per woman. This compares to just over 2 children for women from migrant backgrounds.

Kristersson’s call for young Swedes to learn Arabic was laced with irony given that during the same remarks he talked about how violence in some areas of Sweden has become so extreme – thanks in part to mass immigration – that areas of Malmö now resemble a “gangster movie”.

“It’s like a scene from a gangster movie, but it is everyday life in the country’s third largest city,” he said.

“44 dead in shootings this year is not a challenge, it’s a big problem,” added Kristersson, but he said that the solutions lie in “liberal reforms” which were the best way to “quell populism”.