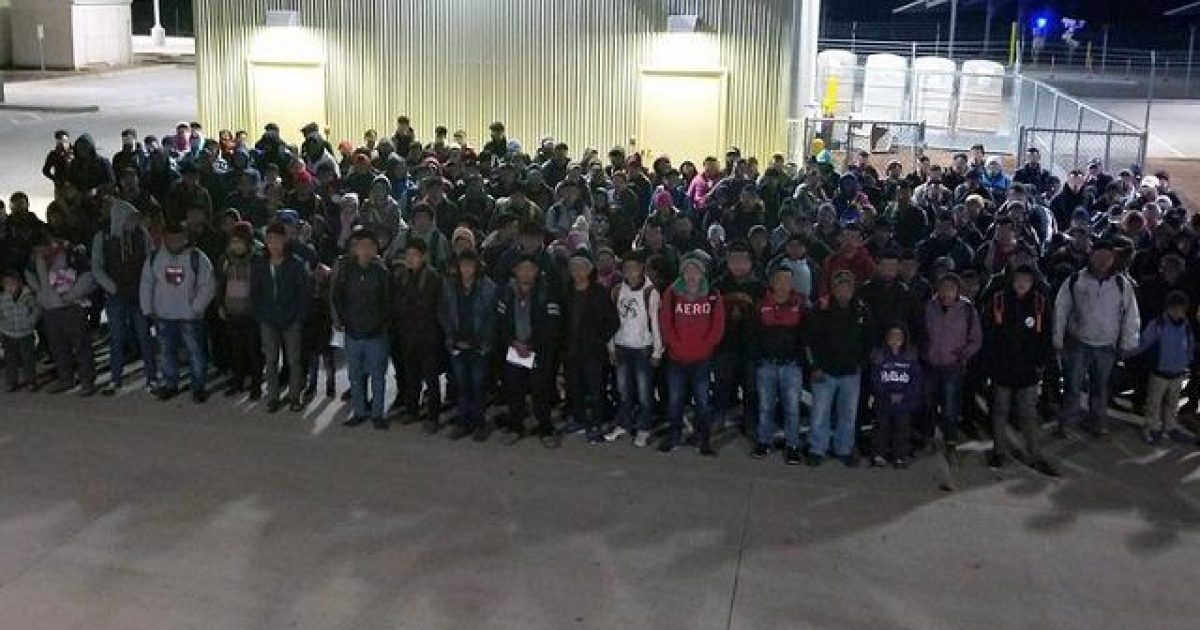 Once again, the American people are on the hook for migrants being dumped in their states. A report is out that Border patrol agents released around 1,600 migrants into Las Cruces, New Mexico over a ten-day period, according to authorities. This forced the city to spend $75,000 on humanitarian assistance, which of course comes from the citizens of the city and more than likely many outside the city.

The City of Las Cruces responded by setting up a network of temporary shelters to house the “asylum seekers” while they attempt to arrange travel to other parts of the U.S., the Las Cruces Sun News reported. Nearly 1,200 were dropped off by Border Patrol agents during the first week alone.

According to Mayor Ken Miyagishima many of the migrants who arrive there are only there a short time and then move out. He told the local newspaper, “75 percent are gone.”

But apparently, the cities are playing off one another and merely shuffling migrants around from city to city. According to the mayor, there are arrangements with Santa Fe and Albuquerque to take migrants in on a rotating basis.

“It looks like they’ll be taking some. We just need to figure out transportation,” the mayor told the local newspaper.

More of these alleged “asylum seekers” are expected in the coming weeks, according to the New Mexico Homeland Security Department.

At least one county is calling to protect its own people in the matter.

In the meantime, county officials in neighboring Otero County declared a state of emergency and called on the New Mexico governor to re-deploy the National Guard to so that Border Patrol agents can re-open interior checkpoints, the El Paso Times reported. In March, Border Patrol officials temporarily shut down the interior checkpoints where agents routinely find drugs and “human cargo” being smuggled to the nation’s interior cities from the border region.

“If this demand is not met by the State of New Mexico in one week’s time, the County of Otero will take action itself to provide security and safety and well-being for the people in this county,” Otero County Commission Chairman Couy Griffin said in a statement. “Otero County will also consider litigation in regards to the State of New Mexico failing to follow its constitutional duties towards the people of Otero County.”

In February, New Mexico Governor Michelle Lujan Grisham ordered the removal of most of her state’s National Guard troops from border security assistance missions, Breitbart News reported. This action, combined with the ever-increasing surge of Central American migrants in the region, forced Border Patrol executives to shut down the checkpoints in order to move resources to the border for processing, caring for, and transporting the migrants.

“I reject the federal contention that there exists an overwhelming national security crisis at the southern border, along which are some of the safest communities in the country. However, I recognize and appreciate the legitimate concerns of residents and officials in southwestern New Mexico, particularly Hidalgo County, who have asked for our assistance, as migrants and asylum-seekers continue to appear at their doorstep,” the governor said.

Otero County officials appear to disagree. The declaration of emergency passed the commissioners court with a unanimous vote.

New Mexico, remember the actions of Governor Grisham when election time comes around.