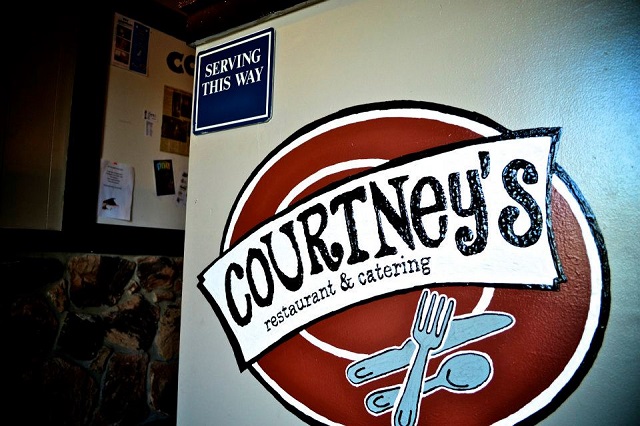 A Tennessee restaurant owner became the target of a liberal hate mob after renting out a room at his establishment to Republican Senate candidate Marsha Blackburn over the weekend.

Courtney said he’s been called a Nazi, an abuser, had his life threatened and said his staff has been verbally attacked.

Hundreds of posters on social media said they would boycott his restaurant because it was a local venue to Blackburn, who is running for a seat in the U.S. Senate against former Democratic Tennessee Gov. Phil Bredesen.

“People have posted they love our food, but will no longer come to the restaurant,” Courtney said Monday. “I have never in my life experienced such a thing. It’s scary.”

[…]“I was called a Nazi sympathizer of all things,” he said. “It’s hurt my business, my staff, me and my family. I’ve never seen grown people, or whoever is hidden behind the screens, act in such a manner. I have partners.”

Your average American still doesn’t realize how radical the left has become.

On the bright side, as Courtney’s is in Tennessee, it appears they got a lot of support from locals:

Republican Marsha Blackburn currently has a 3 point lead (47-44) over her radical Democrat opponent in the latest poll from Reuters/Ipsos/University of Virginia poll.