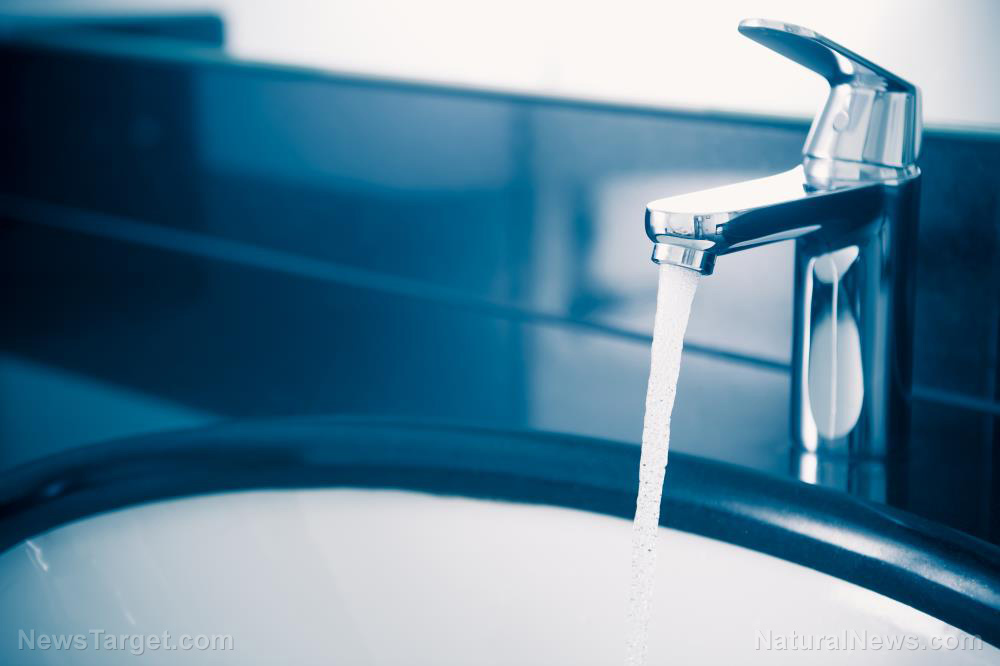 (Natural News) Imagine radioactive chemicals making their way into the water supply, where tens of millions of Americans can drink it regularly and become ill from it. It sounds like a great plot for a movie – until you realize that it’s actually happening right now. In fact, you could well be one of the many people unwittingly consuming this contaminated water.

It may sound far-fetched, but there is solid proof that Americans are drinking radioactive tap water. An analysis that was carried out by the Environmental Working Group (EWG) from 2010 to 2015 revealed that up to 170 million Americans are being exposed to drinking water that has enough radioactive contamination to raise their risk of cancer. In fact, the levels of radioactive compounds such as radium, uranium and radon exceed federal legal limits and those set by the EPA, which are 40 years old and widely believed to be too low. The most widespread radioactive contaminates were radium-226 and radium-228.

The EWG’s Tap Water Database, which compiles the results of water quality testing for 50,000 utilities across the country, found that more than 22,000 utilities in every state of the nation are using water with radium in it. You can take a look at their interactive map or enter your zip code into their site to find out how safe the water is in your area.

Radioactive elements make their way into groundwater from naturally existing deposits, and higher levels are often noted when oil or gas drilling or uranium mining brings these elements up from soil and rock. The radiation produced is considered to be ionizing radiation, which is carcinogenic.

EWG Senior Science Advisor for Children’s Environmental Health Dr. Olga Naidenko said that the fact that the radioactive elements in tap water are from natural sources does not make them safe. She added: “Millions of Americans are drinking water with potentially harmful levels of radioactive elements, but the outdated federal standards mean many people don’t know about the risk they face when they turn on the tap.”

How can drinking radioactive water impact your health?

Just what is all this radioactive contamination doing to you? The higher risk of cancer is a huge concern, but there are a lot of other problems it can cause that you might not link to your drinking water at first. For example, exposure to radioactive chemicals can cause vomiting, nausea, diarrhea, and hair loss. It can also damage your central nervous system, intestinal lining, and DNA.

For children and developing fetuses, the damage can be even greater, which is why pregnant women and households with small children need to be especially vigilant about sourcing safe drinking water. Fetal exposure to ionizing radiation can lead to birth defects, damaged brain development and impaired fetal growth.

The group behind the eye-opening report, the EWG, has some suggestions for mitigating these problems. The biggest one is to avoid drinking tap water if you’re not already doing so. Invest in a good water filter, and consider radon detection kits as well. They suggest activated carbon technology to counteract the presence of strontium and radon, and reverse osmosis if uranium is a concern. Consult their interactive map, and consider private testing if you’ve got well water.

It’s also a good idea to avoid your chemical exposure beyond drinking water. Avoid processed food, don’t smoke, and stick to organic food. With radiation in so much of our nation’s drinking water, you need to control your exposure to toxins in other areas as much as possible.