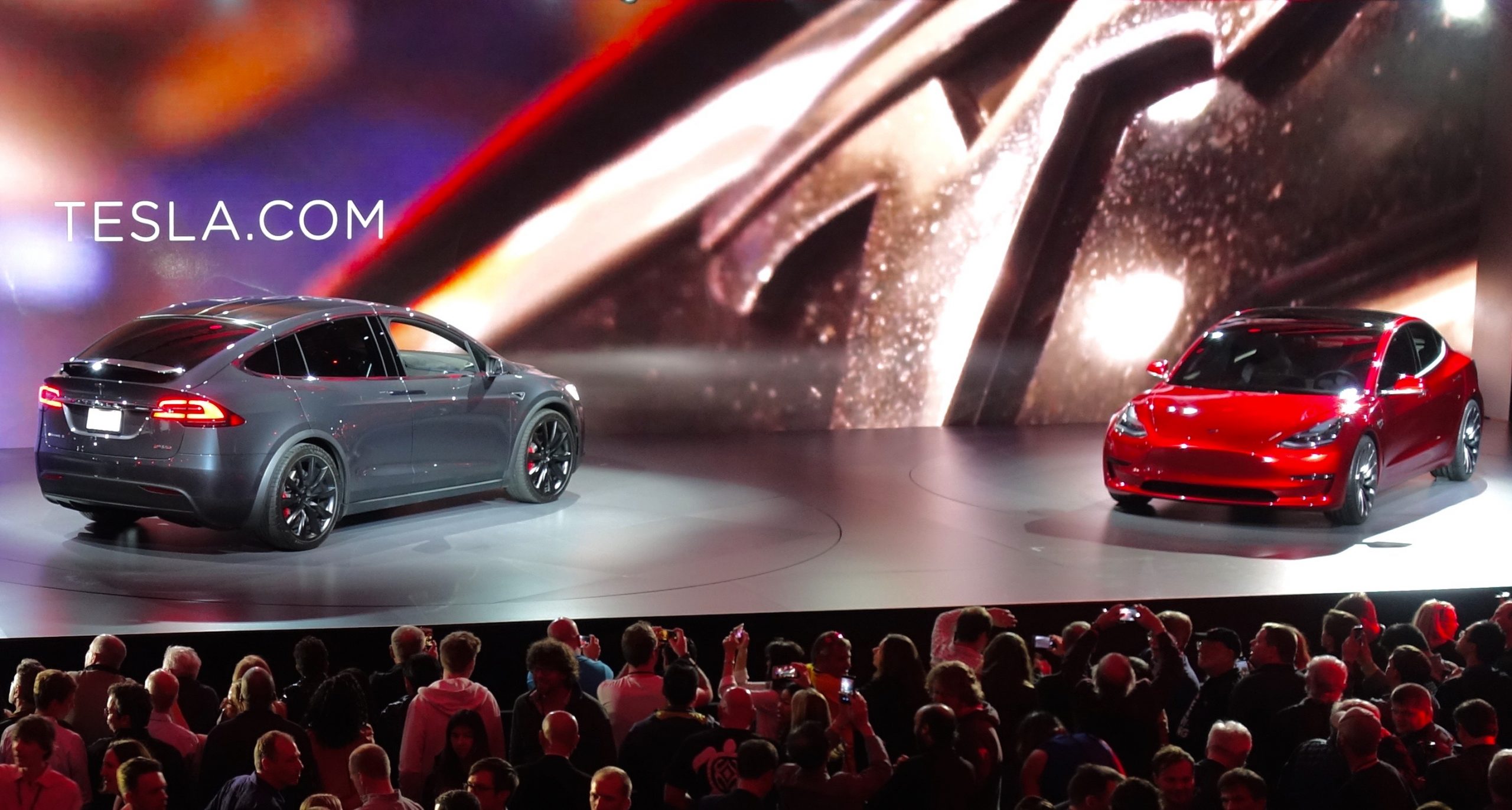 (Natural News) Proving once again that centralized functionality is a really bad idea, Tesla reportedly experienced a “complete network outage” the other day that left its entire fleet of “smart” cars as dumb as a pile of metal.

Fred Lambert, Editor-in-Chief of Electrek, tweeted on Sept. 23 that all of Tesla’s “[i]nternal systems” were down, which left Tesla car owners unable to access their vehicles via Tesla’s mobile apps.

“On the customer side, I can’t connect to any of my cars and website is not working,” Lambert lamented. “What about you?” he further asked, to which many responded that they were experiencing the same problems.

All we know is that Tesla’s global network “inexplicably crashed,” leaving millions of customers without the full functionality of their vehicles. News of the failure sent Tesla’s shares tumbling, and this was on top of Wall Street reacting poorly to Tesla’s so-called “Battery Day” the day prior.

Tesla saw $50 billion disappear from its stock value in response to Battery Day, along with another significant decline following its global systems outage. Things are not looking good for Tesla, in other words.

For more related news about Tesla and the failure of “smart” technologies to deliver on their promises, be sure to check out Collapse.news.

One of the only pieces of good news for Tesla is the massive number of preorders for its so-called “Cybertruck,” which reportedly has about 600,000 anxious buyers awaiting its arrival. At the same time, these preorders are all based on $100 deposits that are fully refundable, so they may never actually materialize.

Another thing to keep in mind about the Cybertruck is that it is a total science fraud, at least according to Neil deGrasse Tyson who exposed the “futuristic” vehicle’s test-run as empty promises and phony hype.

We have been saying the same thing for years about Tesla which, generally speaking, is a corporation based on deception. None of Tesla’s vehicles have lived up to the hype, and many of them are flat-out dangerous and should not even be on the road.

Not a single Tesla would be on the road, it is important to note, were it not for the billions of dollars in taxpayer subsidies that were given to the company based on Elon Musk’s shyster ways.

This fast-talking hustler, who also owns SolarCity Corp. and Space Exploration Technologies Corp., also known as SpaceX, is really good at making empty promises that he never actually keeps. And yet somehow people keep lining right up to buy the lies he is selling, shelling out gobs of cash in the process.

Meanwhile, folks who stick to gas-powered cars that operate without the need for a central server will never run into any of the problems that Tesla owners are experiencing. Gas-powered cars do not run on apps, nor do they require fraudulent upgrades to continue operating.

Gas-powered cars also do not “brick” themselves at random, rendering themselves completely useless and nonfunctional for no apparent reason.

“I still cannot login,” were the words of one Twitter user, joining many others with similar problems, who was unable to use his Tesla vehicle due to the network outage – something that would never happen to a gas-powered vehicle.

“App logged out and won’t allow me to login. Says wrong password – it is not. About 30 minutes ago it was saying service is down for maintenance.”

“I’m stuck at a service center having a computer upgraded,” wrote another, saying that the process failed “because of network outage.”

“I’ve been looking for an update on outage with no luck,” this person added.