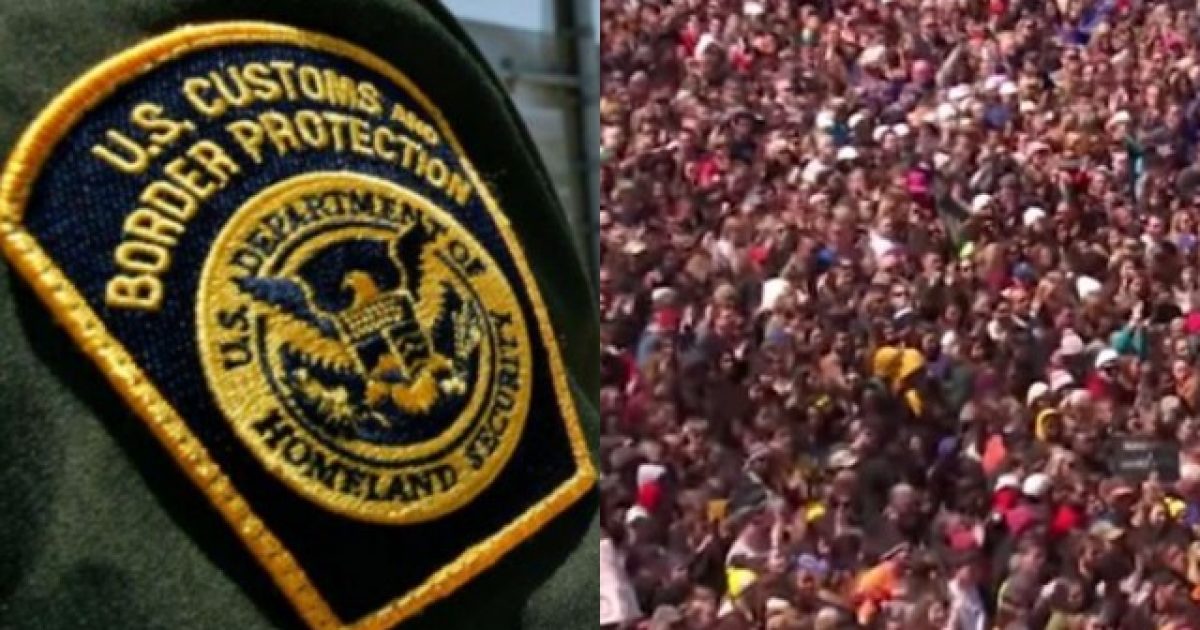 A group of about 50 illegal aliens rushed a border port of entry early Friday, clashing with Border Patrol agents and injuring several of them, reports said.

The incident occurred at the busiest port of entry into the United States — the Pharr International Bridge — causing officials to shut it down temporarily.

Officials said the migrants attacked in “waves,” according to a statement from Customs and Border Protection.

“At about 4 a.m. [Friday], a group of 47 undocumented individuals attempted to illegally enter the United States in three waves via the Pharr International Bridge. Ignoring commands to stop, the group suddenly rushed the temporary barricades, bent metal poles and disabled the concertina wire affixed to the barrier,” CBP said.

The migrants ignored commands to “stop,” bypassed blockade structures, and confronted immigration agents. Several male migrants reportedly assaulted officers, and even attempted to grab their “protective devices,” according to KGBT-TV.

Immigration agents were forced to deploy pepper balls and tear gas in order to defend the border. A number of CBP officers were injured in the attack, but are expected to be OK, the New York Post reported.

Sixteen individuals were apprehended by American border authorities, two of which were charged with “interference.” Mexican officials, meanwhile, rounded up the remaining migrants.

As discussed by a panel on “Fox & Friends” Saturday morning, the cartels in charge of smuggling humans and drugs into the United States know every aspect of border security and control all traffic into the United States, leading some to believe the migrant rush may have been some sort of ruse or distraction.

“The point is, the cartel controls that area,” Pete Hegseth noted. “So if those people are trying to [bum rush] the border, they’re not doing it without at least the knowledge of the cartel, which means something’s going on.