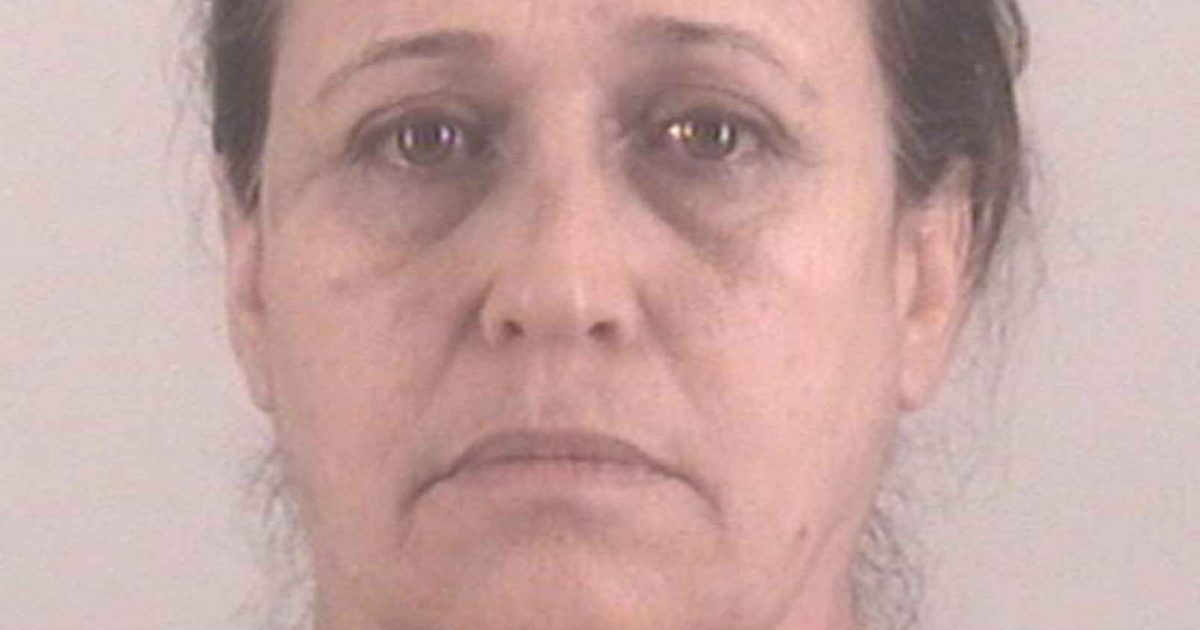 Voter fraud doesn’t exist, insists the political movement that profits from it. Any attempt to fight voter fraud is voter suppression, shout the radicals who use fraud to suppress other people’s votes by literally stealing them. It’s an imaginary problem, they say.

This is how imaginary it is.

A Fort Worth woman recently indicted on voter fraud charges paid others involved in the scheme with funds provided by a former Tarrant County Democratic Party leader, court documents filed this week say.

After learning about a state investigation, Leticia Sanchez — one of four women arrested and indicted on voter fraud charges — allegedly directed her daughter to send a text message to others in the scheme, urging them not to cooperate with investigators, state officials say.

The notice, filed Tuesday, states that Sanchez engaged in organized criminal activity in collaboration with her three co-defendants; Stuart Clegg, a former executive director for the Tarrant County Democratic Party; and others.

It also includes allegations that Sanchez faxed applications for mail-in ballots — many obtained fraudulently — using a fax machine belonging to former Fort Worth councilman Sal Espino. The notice does not implicate Espino as being part of the scheme.

This is the latest development in a case the Texas attorney general’s office describes as an ”organized voter fraud ring” in Fort Worth.