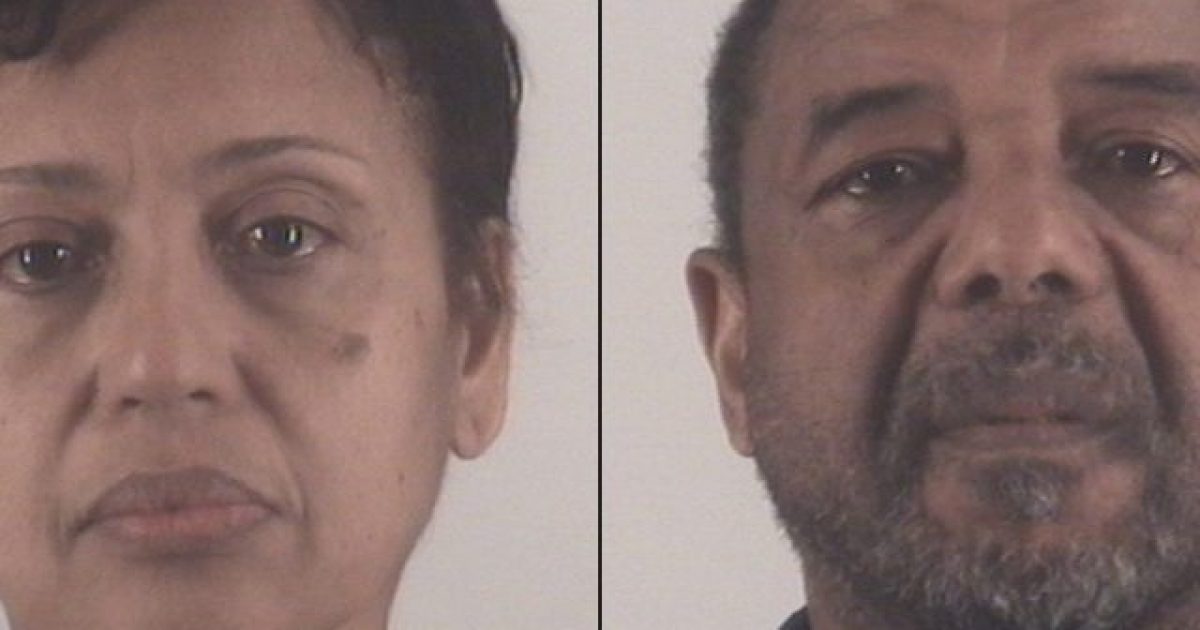 This should not come as any surprise to any longtime reader of the Geller Report. Slavery is sanctioned in Islam. It was only a matter of time before Islamic slavery would come to the United States. The word for a black person in Arabic is abid, or slave. Consider, however, how many African Americans convert to Islam. Or worse yet, Arabic is now mandatory in a Harlem public school. More proof of the epic failure of African American leadership.

This speaks to the power of disinformation and propaganda, and the effects of the brutal enforcement of the blasphemy laws under Islam (do not criticize Islam, under penalty of death). The truth remains hidden. Unfathomable human rights abuses and shocking war crimes remain largely unknown to the masses — not to the millions of victims, but they have been silenced.

And even this story will not get the publicity it should get.

FORT WORTH, Texas (AP) — The son and daughter-in-law of a former West African leader have been indicted on charges that they enslaved a girl from their native country while living in Texas.

Mohamed Toure (too-RAY’) and his wife, Denise Cros-Toure, were named in an indictment returned Wednesday. The Fort Worth residents, both 57, are charged with forced labor, alien harboring and conspiracy. Mohamed Toure also is charged with making false statements to federal agents.

The indictments allege the pair brought a girl from Guinea in 2000 and forced her to work in their home for 16 years without pay. Neighbors helped the woman escape in August 2016.

The couple was arrested in April. Defense attorneys have denied the charges.

Mohamed Toure is the son of the late Ahmed Sekou (SHEE’-koo) Toure, the first president of Guinea….