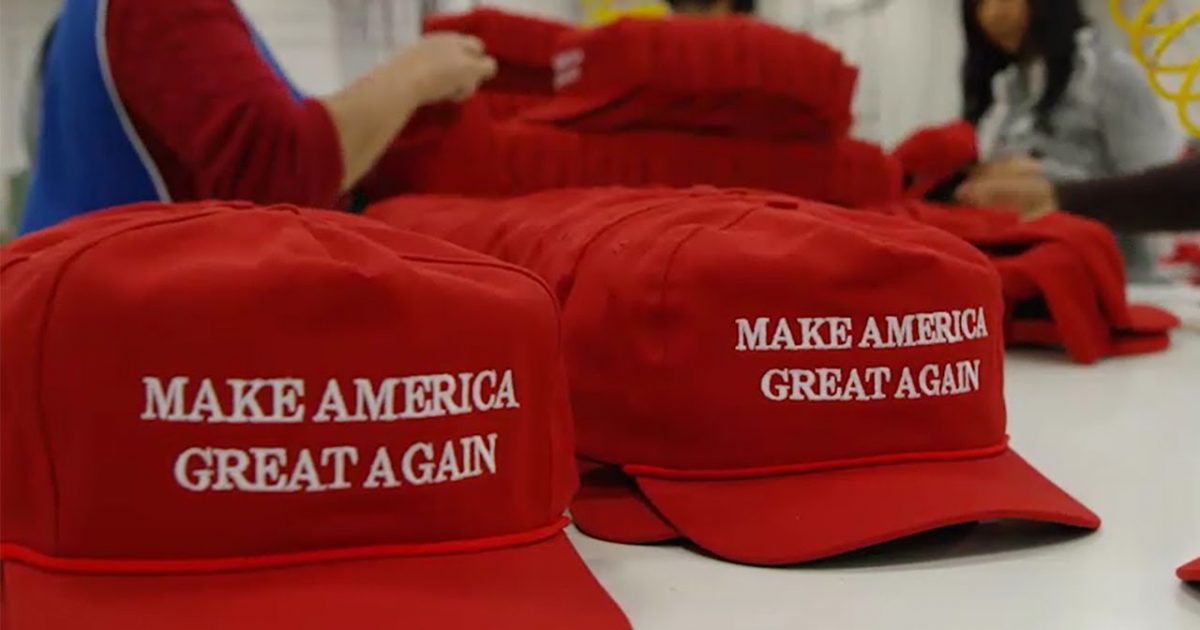 Just when you thought Universities couldn’t get any more leftist, Campus Reform reported that Texas State University voted to condemn their campus police for the way they handled the arrests of four leftist students. Originally the resolution before the student body was to dissolve the campus police department entirely. Why? Arrests for knocking a MAGA hat off the head of a Conservative student and interference with police.

There was a lot of screaming. A lot of profanity. A lot of getting in the face of campus police, chest puffed out, total leftist behavior. Police appeared to show professional actions, but apparently the student body thought they were too rough and shouldn’t have made any arrests at all. That UPD kept their cool in the midst of all the screaming was amazing.

The resolution actually passed by the student government said in part: “over-policing specifically targets and endangers people of color.” Which is bull pucky. If they weren’t acting like idiots, they would not have been arrested. If college students had half a brain these days, they’d act like human beings instead of rioting fools. The color of their skin is irrelevant – there are lots of white students that are morons as well.

The incident that led to the arrests began when one student took a hat off another student’s head and fled. Police officers quickly interceded and directed the student to drop the stolen property. The student refused multiple directives and was then detained with the intention of being given a ticket for theft. The student was later arrested after providing a false identity to the police.”

Although the left ‘resistance’ claimed that the UPD “arrested a student for talking,” that was far from the truth. One was arrested for theft of the MAGA hat and subsequently giving false information. The rest were arrested for interfering with police/disorderly conduct. When people puff out their chests and get in the face of officers while screaming and crying and acting like jackwagons, they are going to get arrested, and rightly so.

One of the persons arrested was the one who proposed dissolving the police department entirely. Fortunately, that proposition was voted down. The resolution condemning the actions of the police and demanding “more training” was adopted.

“With everything going on at campus, we need our police. Do I have my problems with the police and government? Sure, but not in this instance. Four students ‘of color’ broke the law and four students ‘of color’ were arrested as a result,. There’s no conspiracy here. We have it on video what happened and I side with the police on this issue.”
Sebastian Quaid, chairman of Young Conservatives of Texas at Texas State University to Campus Reform