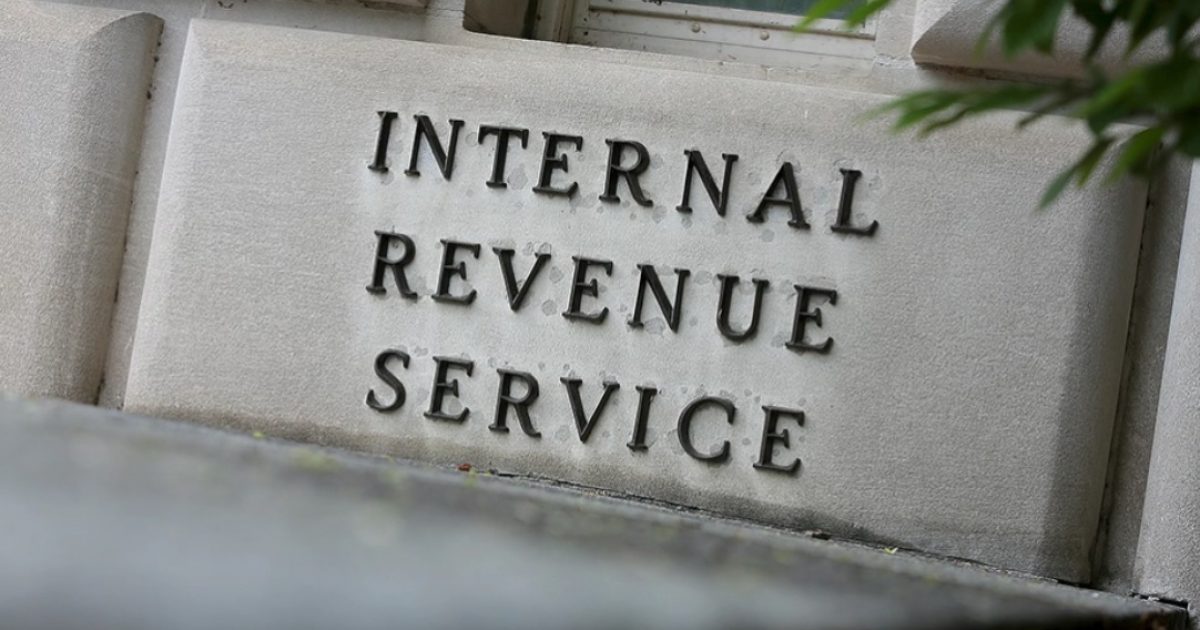 This is not surprising given the nature of the tax system and history the Internal Revenue Service has with fraud and giving away millions, if not billions, to those who are illegally in the united States. However, in a nine-part series, investigative journalist Bob Segall of WTHR in Indiana exposed just how corrupt the IRS is and the massive amount of fraud that is going on in the system, especially with what is being termed “undocumented workers,” and how US money is leaving the States to go into the hands of people who don’t even live here.

The series first appeared in 2012, under the usurpation of Barack Hussein Obama Soetoro Sobarkah.

The series is listed below with the video report beneath each description.

Part one: Tax loophole costs billions – Millions of illegal immigrants are getting a bigger tax refund than you. Eyewitness News shows a massive tax loophole that provides billions of dollars in tax credits to undocumented workers and, in many cases, people who have never stepped foot in the United States. And you are paying for it!

Part two: Will lawmakers act to close tax loophole for illegal immigrants? – From Indiana to Capitol Hill, thousands of people are now weighing in on a WTHR investigation exposing a tax loophole worth billions for undocumented workers. But what, if anything, can be done about it?

Part three: Lawmakers debate tax loophole – Members of the US House of Representatives are talking about our investigation and demanding answers.

Part five: IRS tackles ITIN fraud – Following a 4-month investigation by WTHR, the IRS is now taking steps that will make it more difficult for undocumented workers to get fraudulent tax credits.

Part six: IRS hit with audit for mismanagement and fraud – 13 Investigates has learned the tables are turned on a federal agency feared for its ability to audit taxpayers. The IRS is now the focus of a year-long audit, thanks to federal employees who are blowing the whistle.

The following reports do not have a video report with them.

Part seven: Federal report calls for changes to reduce tax fraud – A federal investigation confirms everything we uncovered about a huge tax fraud that’s putting money in the bank accounts of people living and working here illegally. Because of our investigations, changes are underway to fix the costly mistakes.

Part eight: Inspector General calls IRS problems “shocking and disappointing” – During the past ten years, Treasury Inspector General for Tax Administration Russell George says he’s seen a lot of audit reports. But he admits he’s never seen one quite like the report his agency issued yesterday.

Part Twelve: IRS center that reviews info from illegal workers still plagued by “chaos” -WTHR’s “Investigating the IRS” reports made national headlines, sparked Congressional debate and triggered action by the U.S. Inspector General. The year-long Eyewitness News investigation exposed the IRS giving out billions of dollars in fraudulent tax credits to undocumented workers, and it prompted the IRS to announce significant changes. A year later, IRS insiders tell 13 Investigates those changes are flawed and many of them are simply not working.

Still, the costs of illegal aliens continue to be a concern despite the fact that these reports garnered a lot of attention nationally at the time of their report.

Frankly, there is nothing patriotic about paying income taxes in the first place, and as filmmaker Andrew Russo exposed below, there is no law saying that you have to file an income tax return, at least not for the vast majority of Americans.