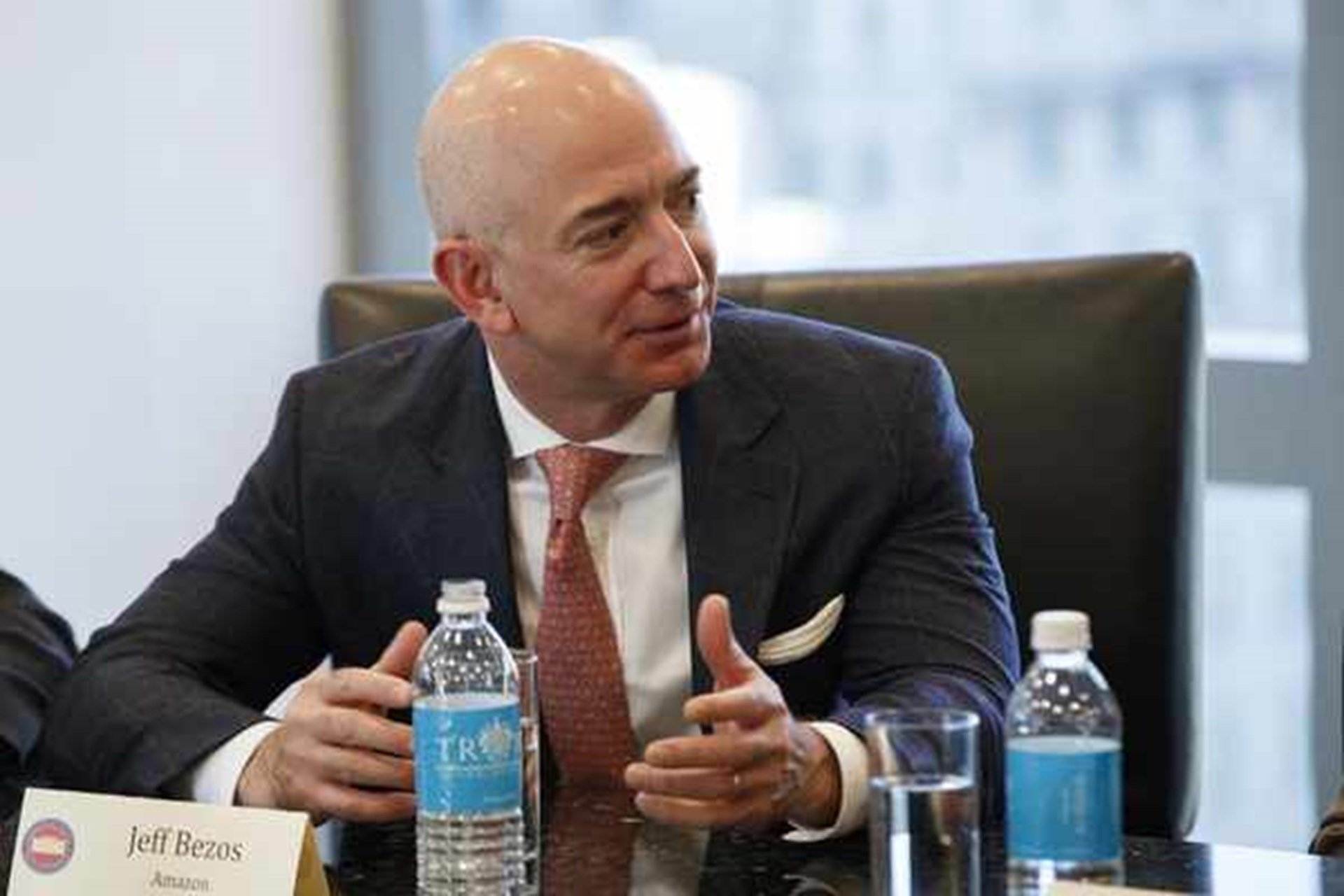 Amazon’s second headquarters has created a lot of hope and speculation since it was announced. Cities put together bids listing the benefits their areas could provide, including large tax breaks. One bid reportedly offered $7 billion in total benefits. The winners, Crystal City, Virginia, and Queens, New York, offered nearly a combined $2 billion in public funds ($2.4 billion when accounting for the late Nashville addition). This has generated a fair amount of public backlash.

Yet, as Veronique de Rugby explained, these dollars weren’t necessarily the deciding factor— local workforces, infrastructure, and access to other companies all played a more important role. Indeed, not only are other factors more important, but these costs—the subsidies and tax breaks meant to entice—do not benefit these cities in the long run. The influx of new jobs from Amazon is about what is expected without their contribution. These are areas already blessed with economic growth; jobs are created, and local economies flourish regardless of these special economic favors.

Sadly, Amazon is but one example of local governments bestowing special favor on the few at the expense of those less able to petition for tax dollars. At times, popular support rallies behind these bad deals because they appear beneficial on the surface. And since the costs are diffused and the benefits concentrated, political opposition is more difficult to rally. Some even believe they will reel in the benefits of property values or a growing economy.

A few examples of this local cronyism come to mind. In 2012, a long-standing local business, Central Radio, fought the City of Norfolk after the city seized their property for Old Dominion University, one of the largest, most notable presences in the area. Central Radio, which repaired and built ship radios, found that location particularly advantageous due to the proximity of local ports and other businesses, which allowed for better customer service. In other words, their location helped create a comparative advantage.

After the city attempted to seize their property, the owners protested with a banner on the wall of their building. The city responded with a citation for violating the local sign code. This prompted a free speech lawsuit represented by the Institute for Justice, which noted a multitude of examples of the same sign code violation that had gone unenforced. The city lost the case.

Similarly, the infamous eminent domain case Kelo v. City of New London arose from a potential deal with Pfizer, which was shopping for a new location to accommodate potential expansion. The city seized a whole neighborhood, where Susette Kelo resided, in order to entice new development. Today the lot stands empty.

Eminent domain is not the only method of distributing favors at the local level. Community development is often the rationale for government subsidization, as Orem, Utah, demonstrated in 2014. A proposed expansion of the local shopping mall included financial support approved by the local tax authorities, which “provide[d] the company with post-performance tax increment financing of $51.5 million to aid the redevelopment of infrastructure, buildings and other necessities within the University Mall site.”

Those tax breaks supposedly encouraged a $100 million improvement to become a $500 million investment—quite the incentive for local politicians to approve the tax break to be reaped over 20 years. Unfortunately, cities often project greater returns after the tax breaks expire or expect subsidies to be returned in later tax revenue, but this is optimistic at best. By projecting higher property values or sales receipts well into the future, cities frequently overestimate future returns. More important than whether the city eventually collects is that those who are already economically prosperous are offered tax rates and subsidies unavailable to the average person.

Perhaps in second place for scandalous subsidies, next to Amazon, are those granted to sports teams to remain in an area. They are mostly given to build stadiums and other venues.

As the St. Louis Rams became the Los Angeles Rams, a reasonable relocation for the franchise, they left their former city with $144 million in debt—a debt St. Louis owed in order to have an NFL team that is now halfway across the country. This NFL addiction has moved millions into the hands of the wealthy at the expense of local communities.

And it isn’t just the NFL. In 2015, Broward County, located in the subtropic of South Florida, approved $86 million in public funds to keep the Florida Panthers, a professional hockey team, in town. As reported by the Sun-Sentinel, this recent subsidy brought total public investment in the team to $342 million.

According to one 2005 study by Judith Grant Long, the average subsidy granted to professional teams was about $177 million per facility, and public expenditures for all 99 facilities considered in the study reached a total of $5 billion.

Adam Smith Warned Us About Rent-Seeking

But let’s not get bogged down in notorious cases. The incentive to interfere, subsidize, and redistribute is inherent to governments and occurs at every level. This is, at the root, an issue of incentives.

Public actors, those directing public funds to businesses and private entities, face incentives tied to the ballot box, which promotes cronyism. In some regards, voters demand—or government actors perceive a demand—to bring business to an area through direct and indirect government favoritism. Other times, public ignorance is exploited to work a deal in favor of rent-seeking entities from rent-dealing governments. In all circumstances, the appeal for governments and politicians is to appear involved and prosperous. After all, a list of achievements is powerful at the ballot box next to the prosperity-generating—but hard to discern—invisible hand.

Voters are not always in favor of these deals, and ignorance may not always be an obstacle. The backlash against Kelo v. City of New London brought much-needed reform to many places across the country at both the local and state level (though much remains to be done to protect property from thuggish government seizures). Similarly, local law and state constitutions can be amended to provide greater protection against government redistribution to favored actors. Narrowing the definition of “public use” in the case of eminent domain has proven effective. Similarly, defining an appropriate use for tax dollars in a narrow fashion, geared toward public uses or services, would help prevent the exploitation of the tax base for the politically connected.

This Amazon deal is nothing new. It is a practice as old as government, and one that has been debunked since, at least, The Wealth of Nations. As Adam Smith noted of the cronies of his day, “Merchants and master manufacturers are, in this order, the two classes of people who commonly employ the largest capitals, and who by their wealth draw to themselves the greatest share of the public consideration.”

Without imposed limitations, government will, at every level, channel resources to favored constituents in the name of growth, higher tax revenue, better property values, and prosperity. But the reality is the reverse. Instead, the public is burdened with the costs, and the benefit is reaped by the few while resources are misallocated and subsequently shifted toward rent-seeking over wealth creation. Amazon is merely a reminder of this long-lived scam.

James Devereaux is an attorney. All views are his own and not representative of employers or affiliations.