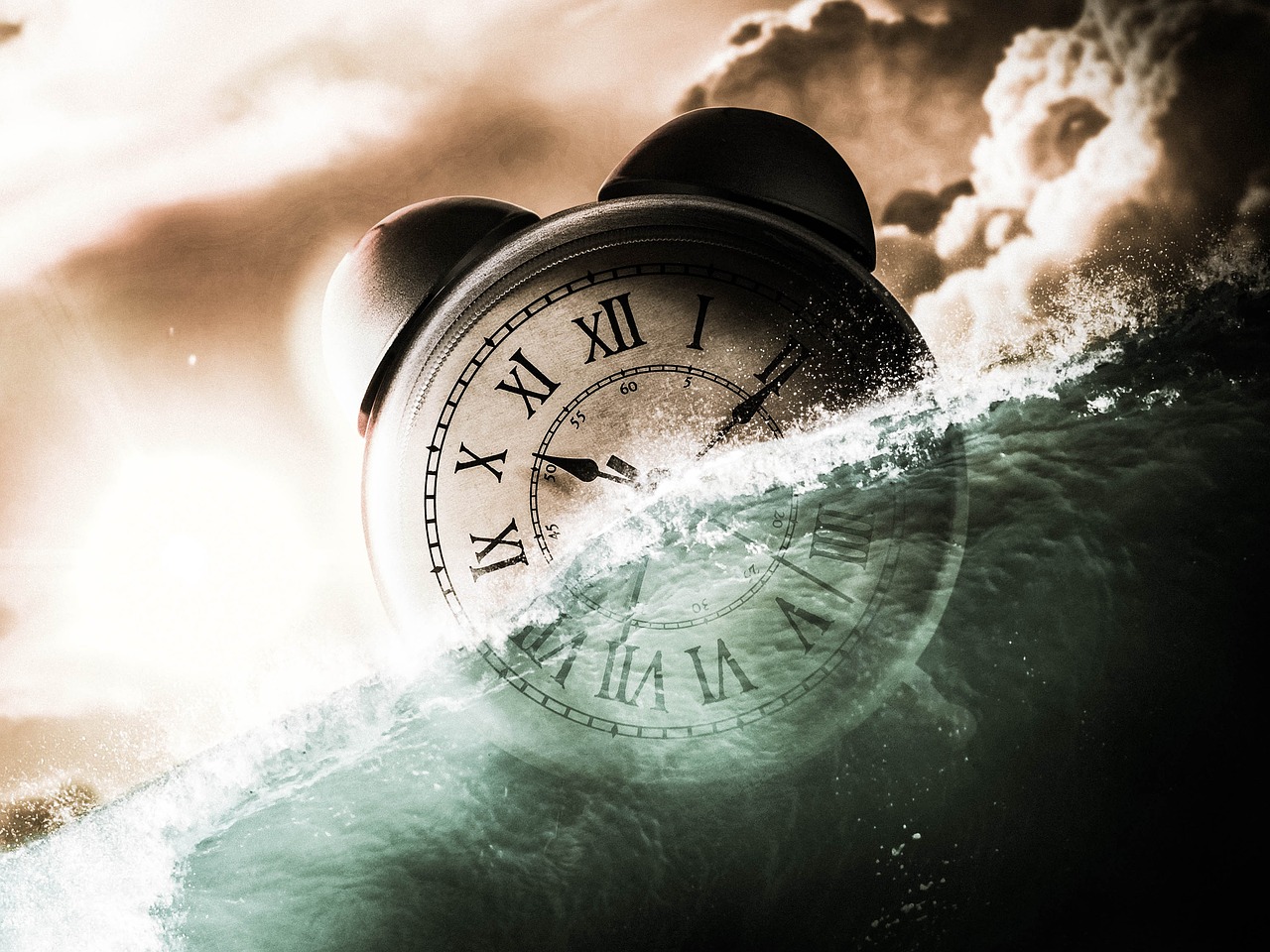 Every great civilization throughout human history has eventually collapsed, and if we want to have any hope of escaping the same fate, we need to be willing to learn some lessons from the past. Because many of the same factors that caused the collapse of previous civilizations are weighing very heavily on the United States of America today. According to the BBC, the average lifespan of a great civilization is 336 years from beginning to end. But that doesn’t mean that America will make it that long. Our nation is currently 242 years old, and there are signs of advanced social decay all around us. If we remain on the road that we are currently on, there are many that believe that complete and utter collapse is not too far away.

Ultimately, what does a “society” consist of?

According to Luke Kemp of the University of Cambridge, societies are “just complex systems composed of people and technology”…

Societies of the past and present are just complex systems composed of people and technology. The theory of “normal accidents” suggests that complex technological systems regularly give way to failure. So collapse may be a normal phenomenon for civilisations, regardless of their size and stage.

We may be more technologically advanced now. But this gives little ground to believe that we are immune to the threats that undid our ancestors. Our newfound technological abilities even bring new, unprecedented challenges to the mix.

It is not easy to keep an extremely complex society running, and there have been so many factors that have played a role in collapsing previous civilizations. War, natural disasters, environmental shifts, social degradation, economic problems and disease are just a few examples.

And as Kemp has pointed out, sometimes societies simply collapse “under the weight of their own accumulated complexity and bureaucracy”…

Collapse expert and historian Joseph Tainter has proposed that societies eventually collapse under the weight of their own accumulated complexity and bureaucracy. Societies are problem-solving collectives that grow in complexity in order to overcome new issues. However, the returns from complexity eventually reach a point of diminishing returns. After this point, collapse will eventually ensue.

Even if America wasn’t deteriorating in so many other areas, would our nation eventually collapse under the weight of our own bureaucracy as well? We have the biggest government in the history of the world, and when you total up all levels of government we literally have millions of laws, rules and regulations governing our lives today. It is a horrible system, and it is definitely not what our founders intended. To me, it makes sense that someday it could ultimately collapse as people simply stop believing in it.

In order for a civilization to function smoothly, there must be something that bonds it together. When the United States was originally established, we were united by a common set of values, but that is no longer true.

Today, America is more divided than it has been in my entire lifetime, and one of the biggest reasons is because there is no agreement about what our values should be.

Personally, I am a strong advocate for returning to the values that our nation was founded upon, and Mac Slavo echoed this sentiment in one of his recent articles…

We now have the unique advantage of being able to learn from the wreckages of societies past, but instead of doing so and freeing mankind from government, many who are enslaved continue to push for shorter chains, more violence, control, domination, and theft by the ruling class – not just of themselves, but of all others too. Collapse is imminent in our opinion, as those in control will not willingly give up their stranglehold over the tax cattle slaves.

Unfortunately, many in our society want us to go in the exact opposite direction.

As a result, the fabric of our society is literally coming apart at the seams, and this is something that Jim Quinn commented on in one of his recent articles…

Our society is now infinitely more materialistic, narcissistic, and greedy than it was in the 1950s. Moral degeneration has reached new lows, unthinkable during the relatively innocent 1950s. But the common theme is human failings, foibles, and fallacies. Whatever a culture values you get more of. Our culture values achievement, wealth and power, at any cost.

To illustrate his point, Quinn lamented the growing power that “social media influencers” now have in our society…

Rather than make up our own minds about what we like, what we wear, where we eat, or what entertainment we enjoy, we need to be influenced into our decisions by famous people who are famous for being famous. These “influencers” generate their influential power through the number of social media followers they have accumulated by posting pictures of themselves in their underwear, leaked sex tapes, nude selfies, or generally being attractive.

Most of them are low IQ mouth breathers who can’t do basic math or write a comprehensible paragraph. But those 36DD breasts and pouty lips classify them as a grade A influencer. I can’t decide whether these narcissistic icons are more pathetic or the feeble-minded wretches who are actually influenced by these vacuous bimbos. Moral degeneration of society seems to have reached a new low.

We truly are becoming a real-life version of “Idiocracy”, and it is getting worse with each passing day.

But I can think of no better example of the decline of our society than Jussie Smollett.

Here is a guy that seemingly had everything. He was on a hit show, he had lots of money and he had hordes of devoted fans that loved him.

But he threw it all away because he believed that he was entitled to more, and he was willing to do anything to get it.

Apparently he was not happy that he was making just $65,000 an episode, and so he created one of the most despicable hoaxes in American history in a desperate attempt to get his salary raised.

Piers Morgan has described him as “the most hideous, reprehensible, disgusting, snivelling little liar in America”, and I think that is about right.

But you know what?

He represents the true state of our society better than anyone else that I know. Just like Smollett, we continue to insist that we are “the good guys”, but in reality our nation has become a cesspool of just about every sort of evil that you can possibly imagine.

If we will change our ways and return to the values that the first Americans embraced, we could turn things around.

But if we continue doing the things that we are currently doing, collapse is inevitable.

And it can happen very quickly. In 390 AD, the Roman Empire covered nearly 2 million square miles and it seemed unstoppable.

As many have said, if we do not learn from history we are doomed to repeat it.