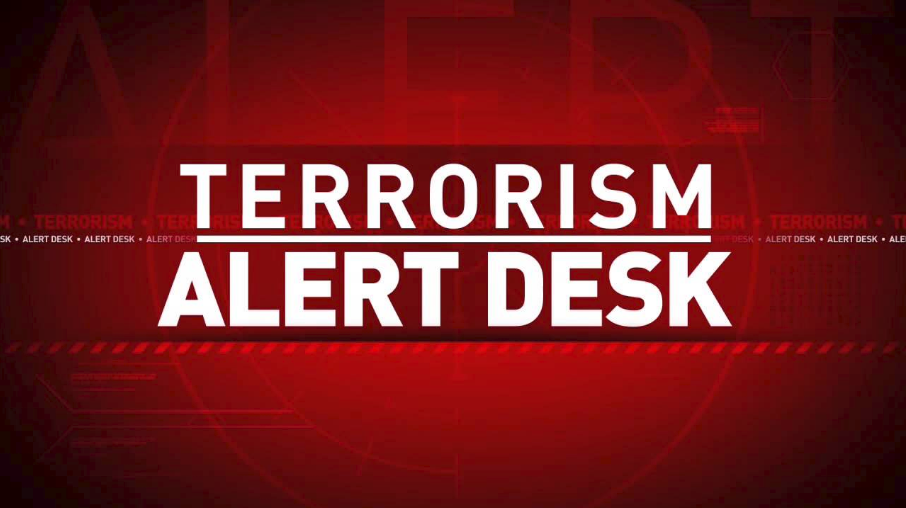 There is a continuing trend when it comes to the issue of terrorism. With increasing regularity, acts of terror committed by radical Muslims are ignored while the white Christian male gradually becomes the new threat. The shooting in New Zealand for example, is being an act of terrorism. The white male shooter, being portrayed as a white supremacist, was said to be triggered by a hatred of immigrants. In the United States, when a Muslim commits a mass shooting, he is portrayed as a crazy individual who isn’t motivated by religious fundamentalism. When a white male commits a mass shooting, he is referred to as an angry right-wing extremist driven by an anti-government ideology. Don’t misunderstand, the shooting in New Zealand was most certainly a terrorist attack complete with socio-political objectives. The point of this article, however, will be to show the deliberate attempts to change the public’s perception of what extremism is and the efforts to shield Muslim extremists from any criticism.

(Personal note: This author believes all peaceful people have the fundamental right to pray without fear of violence. The real people at fault are the ones who deny law-abiding people their inalienable right to armed defense. Some reports suggest it took police more than a half hour to respond to the situation in New Zealand.)

Since the beginning of 2019 more than 120 Christians have been slaughtered by radical Islamic militants in Nigeria. Many people don’t know this because it isn’t reported in the news. In fact, throughout 2018 the thousands killed in the African nation have led some to believe that a literal genocide is occurring. In the United States, the left wing press has reported that anti-government, right-wing extremists are responsible for more acts of terror on our soil than radical Muslims. For instance, Time reported since September 11, 2001, more Americans have been killed by white supremacists than by Islamic terrorists. This is a ridiculous assertion as in each case the number is rather insignificant, and the September 11th attacks took the lives of thousands in the first place.

There is a worldwide effort to criminalize any criticism of Muslims. According to The Clarion Project, the Organization of Islamic Cooperation has launched a global initiative to “correct” the public’s perception of Islam where one of the goals is seemingly to disconnect the images of the Islamic faith from any acts of terror. In 2011, The Obama administration pushed through UN resolution 16/18, which was pushed by the OIC. This resolution essentially criminalizes criticism of Islam by equating any negative speech to potential threats of violence. Recently, Fox News hostess Jeanine Pirro has fallen under increased scrutiny in response to her comments about Representative IIhan Omar. Furthermore, the New York City Police Department and the FBI, likely as a result of the UN resolution have removed all references to Islamic terrorism from their training manuals. The focus is now on alleged right-wing extremism, or white nationalism. As time goes on, and younger generations are brought up under these guidelines, the reality of Islamic terrorism will be non-existent in the minds of our law enforcement officers.

It is ironic that one of the motivations listed in the manifesto of the New Zealand killer is immigration because according to the United States Department of Homeland Security report a concern about illegal immigration is enough to have someone considered a potential threat.

(U//FOUO) Rightwing extremists were concerned during the 1990s with the perception that illegal immigrants were taking away American jobs through their willingness to work at significantly lower wages. They also opposed free trade agreements, arguing that these arrangements resulted in Americans losing jobs to countries such as Mexico.

(U//FOUO) Over the past five years, various rightwing extremists, including militias and white supremacists, have adopted the immigration issue as a call to action, rallying point, and recruiting tool. Debates over appropriate immigration levels and enforcement policy generally fall within the realm of protected political speech under the First Amendment, but in some cases, anti-immigration or strident pro-enforcement fervor has been directed against specific groups and has the potential to turn violent.

(U//FOUO) DHS/I&A assesses that rightwing extremist groups’ frustration over a perceived lack of government action on illegal immigration has the potential to incite individuals or small groups toward violence. If such violence were to occur, it likely would be isolated, small-scale, and directed at specific immigration-related targets.

It is also ironic that such an event occurred days before Senator Lindsey Graham holds a hearing on his nation Red Flag gun confiscation bill. After the shooting in New Zealand, it is entirely possible that anyone questioning illegal immigration could be viewed as suspect in the eyes of an ignorant public.

In the eighteen years since the September 11 attacks, Americans have been conditioned through a process called Associationism to view people who support the second amendment, oppose illegal immigration and question the government as potential terrorists. Associationism refers to how human beings learn by associating ideas. According to Stanford Encyclopedia of Philosophy the ideas of associative learning can be traced back to David Hume’s Treatise of Human Nature. Hume’s theory elaborated on how a person’s perceptions are influenced by previous experience. Furthermore, Hume believed that there was no idea that existed in a person’s mind that was not first shaped by a previous experience. Associative theories of learning were later expanded on by Ivan Pavlov when he developed his theories on classical conditioning. Essentially, it was discovered that trained responses to a given stimulus can be replicated by simply replacing one stimulus with another. For nearly two decades now we have been inundated with images of Islamic terrorism (stimulus) which provoked feelings of fear and panic. This stimulus was accepted by the American people due the nature of the September 11, 2001 terror attacks. Slowly and ever so surely, this stimulus is being replaced with suggestions of right-wing extremism. Which, because of the already preconditioned perception of terror, is easily provoking the same pre-conditioned response. In other words, the word terror is now being associated with images of patriotic Americans standing up for their rights.

We are approaching a dangerous time. If the Red Flag laws pass and become national it will virtually create a closed society where everyone will be suspect of everyone. People will no longer speak freely for fear of being labeled a potential extremist and having a Red Flag order placed against them. They will no longer seek help if they are experiencing mental duress for the same fear. The more people resist such unconstitutional actions the more people expressing patriotic sentiment will be viewed as extremists and a potential threat to themselves or others. Every time an event like the one in New Zealand occurs the more this narrative will develop. Donald Trump not only supports the idea of Red Flag confiscation laws he agrees with Clinton on the idea of preventing people on the terror watch list from buying guns. According to the DHS you are suspected of being an extremist if you oppose immigration or are concerned about infringement on your gun rights. How are they going to determine who or who isn’t a potential terrorist? Donald Trump has also stated that he believes large purchases of ammunition and body armor should be considered “red flags.” Many of the Red Flag bills being passed at the state level suggest simply purchasing a firearm is enough to have an individual “red flagged.” Where is this going to end?