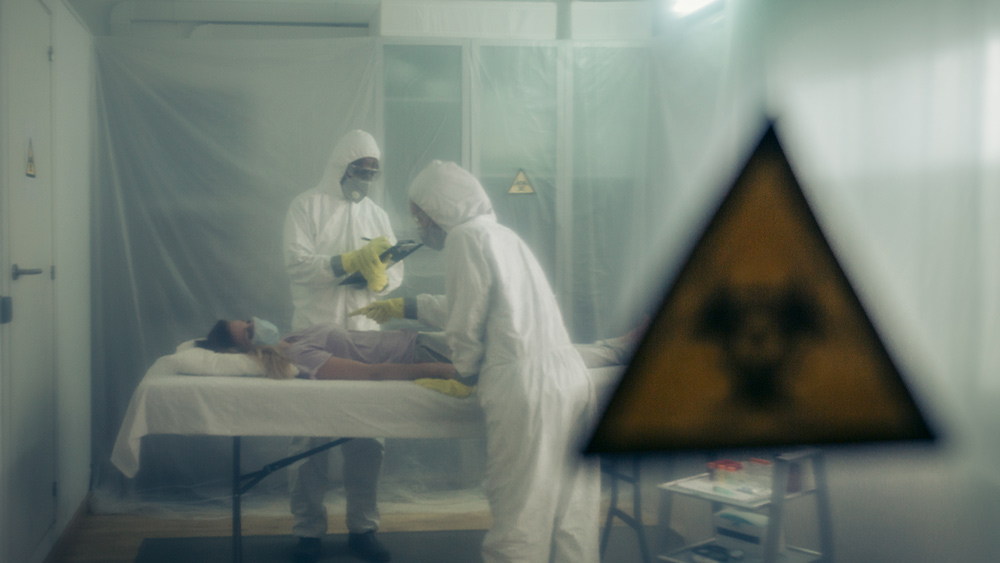 (Natural News) Up until very recently, the communist Chinese government was in open denial about any kind of novel coronavirus epidemic. All is fine and well, we were repeatedly told – that is, until it was no longer possible to veil the carnage ravaging Wuhan, its surrounding cities and towns, and now beyond.

Chinese President Xi Jinping, during a recent meeting with the World Health Organization (W.H.O.), made the specious claim that he’s “been in command” this entire time, adding that his government “would release information on the virus in a timely manner.”

“The epidemic is a demon, and we cannot let this demon hide,” he added, reassuring the officials present that they need not worry.

But as we all know, a lot has developed since then. More than 12,000 people around the world have coronavirus, and nearly 300 have died from it. And these are just the official numbers – other sources besides the communist Chinese government are saying that coronavirus has afflicted far more than this.

China’s track record of transparency and honesty, as the world well knows, is dismal at best. Truth is typically concealed for as long as possible, especially when it makes China look bad – though, to be fair, the same is true of the United States and many other countries.

In this case, however, tens of millions of lives are now at risk, and President Xi has been playing word games, or saying nothing at all, and now the disease has breached China’s borders with no obvious sign as to when it might stop.

The story as to where it originated – from claimed nonexistence to contaminated seafood at an open-air market to possible release from a nearby People’s Liberation Army Biowarfare unit – has continued to change, and now the focus has shifted mostly to dealing with the problem rather than identifying why it became one.

But people who are watching the situation unfold can see that China, in many ways, pulled a fast one, here. And this is reflective of its communist culture, which exists not to enhance or enrich the lives of its citizens, but rather to subdue them while enhancing the power and image of the government.

“The Chinese Party-State probably spends a trillion dollars a year monitoring and surveilling, policing and re-educating its population,” writes Stephen Mosher for LifeSiteNews.

“The cost of incarcerating over a million Uyghurs in concentration camps alone must run into the tens of billions,” he adds. “The cost of persecuting tens of millions of Catholics and other Christians probably runs billions more.”

Again, we see the same type of behavior in the new America, where people are still being packed into prisons over plants while Big Pharma, Big Vaccine, and Big Business get all the tax breaks and other perks. We’re well on our way to becoming just like China if we’re not careful, in other words.

The lies and deception coming out of China amid this crisis should serve as a warning to Americans not to allow our own government to become this very same way. Whether left or right – they’re often two sides to the same corrupt coin – governments need to be held in check, always, or else we, too, will see our own President Xi hiding a major pandemic while thousands of Americans get sick and die in the background.

“If they put a fraction of the money they spend on their police state into public health, and actually ‘released information in a timely manner,’ as Xi promised, they would have been able to stop this epidemic in its tracks,” contends Mosher.

To keep up with the latest coronavirus news, be sure to check out Pandemic.news.