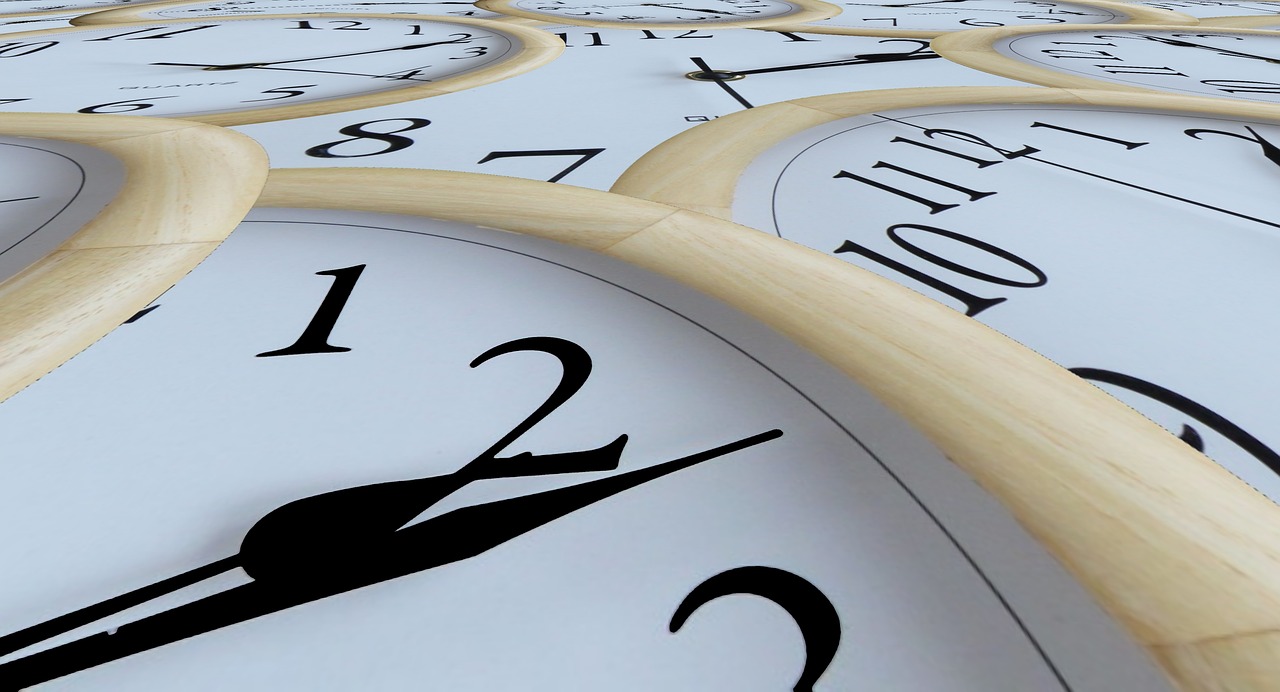 Way too many people out there are treating the war between Russia and Ukraine as a form of entertainment. Here in the western world, we like to make a game out of almost everything, but this isn’t a game. When Russia invaded Ukraine, it marked the start of World War 3, and it also initiated the countdown to nuclear war. What we should be rooting for is an end to the shooting in Ukraine and for governments on both sides of the conflict to do all they can to de-escalate the situation. But instead, each new day brings more escalations. For example, on Sunday EU foreign policy chief Josep Borrell announced that EU nations would be providing fighter jets directly to the Ukrainian military…

“We’re going to provide even fighting jets. We’re not talking about just ammunition. We are providing more important arms to go to a war,” Borrell said at a news conference.

This is the first time in history that the EU has ever done anything like this.

And apparently it was supposed to happen very rapidly. In fact, one EU official said that some of these fighter jets would be flying in the skies of Ukraine “within the hour”…

The military transfer appeared imminent, according to Alexandre Krauss, a senior advisor to the EU Parliament.

I don’t know how those fighter jets are possibly going to do any good, because the Russians have already attacked and disabled all of the major military airfields held by Ukraine.

In addition, a lot of Ukraine’s trained military pilots are already dead.

So who is going to fly those fighters?

Will European nations be supplying the pilots as well?

If so, that would mean that Europeans would be engaged in direct conflict with the Russians, and that would be a massive escalation.

In any event, Vladimir Putin has pledged that anyone that supplies military equipment to Ukraine will be targeted.

But of course many had assumed that he was bluffing about invading Ukraine as well.

On Sunday, we also learned that Putin has now put his strategic nuclear arsenal on high alert…

In a dramatic escalation of East-West tensions over Russia’s invasion of Ukraine, President Vladimir Putin ordered Russian nuclear deterrent forces put on alert Sunday in response to what he called “aggressive statements” by leading NATO powers.

The move means Putin has ordered Russia’s nuclear weapons prepared for increased readiness to launch, raising the threat that the tensions could boil over into a nuclear war. In giving it, the Russian leader also cited hard-hitting financial sanctions imposed by the West against Russia, including Putin himself.

Obviously, Putin did this to send a message to the U.S. and other western powers.

But this is a massive escalation as well.

Threatening to use nuclear weapons against somebody else is something that should not be done.

When she was asked about Putin’s move, this is how White House Press Secretary Jen Psaki responded…

“This is really a pattern that we’ve seen from President Putin through the course of this conflict, which is manufacturing threats that don’t exist in order to justify further aggression — and the global community and the American people should look at it through that prism,” Psaki told ABC’s George Stephanopoulos on “This Week.”

This is the closest that we have been to nuclear war in decades.

Did you ever imagine that we would be talking about such a thing in early 2022?

And just like the EU sending fighters to Ukraine, what Putin has just done is being called “unprecedented”…

“This is unprecedented in the post-Cold War era,” Kimball said Sunday. “There has been no instance in which a U.S. or a Russian leader has raised the alert level of their nuclear forces in a middle of a crisis in order to try to coerce the other side’s behavior.”

It may be tempting to believe that Putin would never actually use such weapons, but a former U.S. ambassador to Russia is warning that we should be taking this very seriously…

At a moment like this, we need global leaders to act with cool heads.

But every day both sides are making more alarming moves. Short of actually sending forces into Ukraine, western leaders are trying to think of everything that they can do to punish Russia, and Belarusian President Alexander Lukashenko insists that this is “pushing Russia into a Third World War”…

‘Now there is a lot of talk against the banking sector, gas, oil, SWIFT,’ Lukashenko said. ‘It’s worse than war. This is pushing Russia into a Third World War. We need to be restrained here so as not to get into trouble. Because nuclear war is the end of everything.’

Sadly, Lukashenko is quite correct.

We need to be very, very careful at this moment in history, because a nuclear war really would mean the end of the world as we know it.

In anticipation of such a scenario, FEMA has apparently issued some new guidelines. According to these new guidelines, if a nuclear explosion happens you should wear a mask and try to maintain social distancing…

“A nuclear explosion may occur with or without a few minutes warning,” reads the page, which was updated on Friday. “Fallout is most dangerous in the first few hours after the detonation when it is giving off the highest levels of radiation. It takes time for fallout to arrive back to ground level, often more than 15 minutes for areas outside of the immediate blast damage zones.

For years, I was mocked for repeatedly warning that we were on a road to war with Russia.

Nobody is mocking anymore, because now a potential war with Russia is front page news.

At this point, all of us should be doing all that we can to try to prevent this from becoming a nuclear conflict.

Because if nuclear missiles start flying, hundreds of millions of people will die.