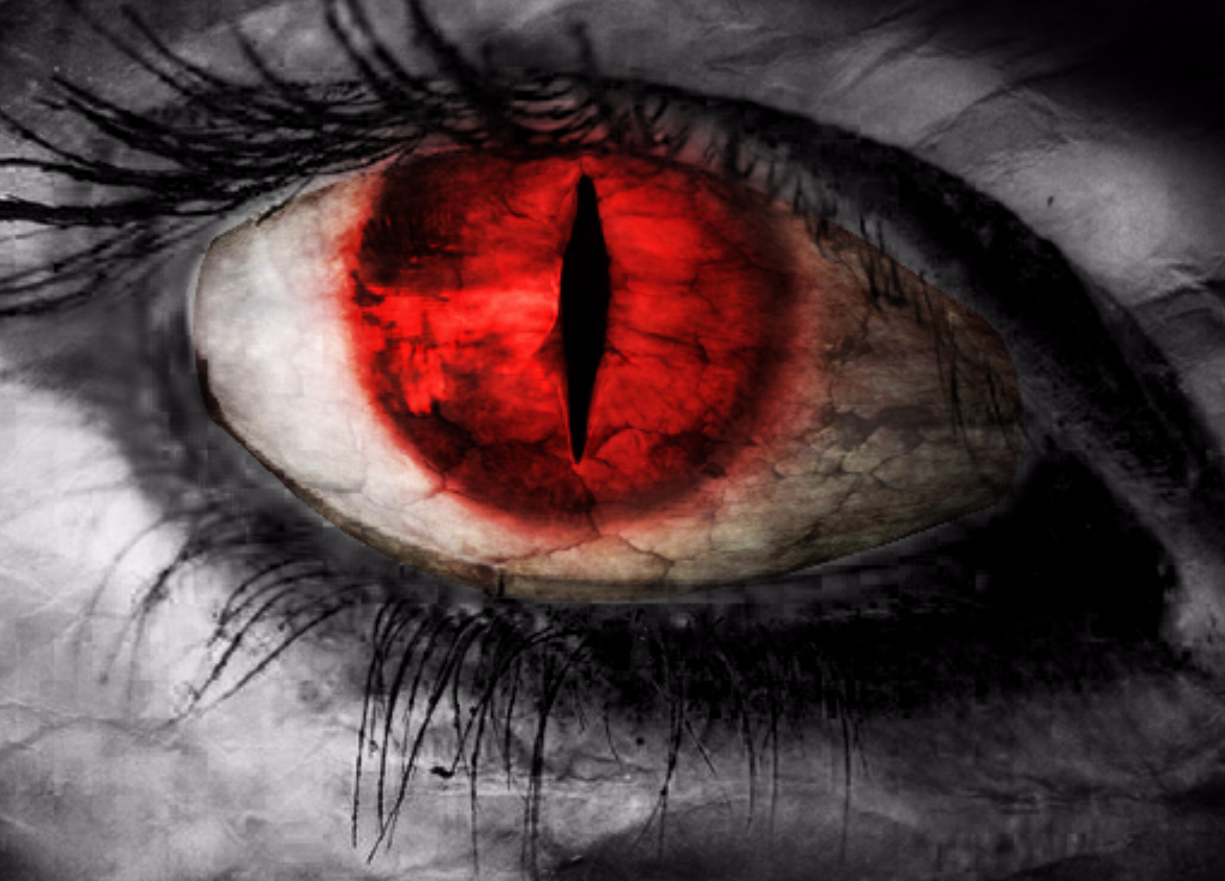 When was the last time that you attended church and the leadership of the church did in-depth teaching on the devil? Not a cursory tip of the cap towards old Slew Foot around the Church’s Halloween celebration, but a deep, in-depth teaching about the Prince of Darkness?

I would venture to say that not one in a thousand people who attend church regularly have any real knowledge of the Evil One. The Bible teaches us that we are “not to be ignorant of his devices,” but yet we are.

The greatest trick that Satan has played on the world is to convince us that he is not real. Just like Santa Claus and the Easter Bunny, Diabolus is nothing more than a mythological character with a red tail, horns, and a pitchfork. The average Christian has no understanding of the depth of the darkness that Lucifer controls.

Is it any wonder that the Prince of the Power of the Air is having such a successful campaign all across the American spectrum? Back in the day, when Americans used to believe in God, our children were taught how to avoid Satan and his devices. Today, we not only don’t recognize his techniques, we don’t even recognize him. How do you fight an invisible foe that you don’t even believe exists?

O my friends, the devil is real and his goal is global conquest.

There is an invisible spiritual realm around us. It is in that realm that the battle over good and evil takes place. Although you may have been taught about Satan in your Sunday school class, chances are pretty good that you know very little about how he operates. He is more than a “personal” devil hell-bent on messing up your life. He is the opposer of all things good. The battle between good and evil is real and it is playing out right before our very eyes.

Do you understand the demonic realm? Has anyone ever taught you about demonic oppression? Are you aware that there are satanic angels called demons who once served God? Do you understand that the devil’s team is strategically organized into groups called principalities, powers, and rulers of darkness? Has anyone taught you that these demonic forces work through people?

In a nutshell. The devil has a team. They are organized and they are committed. It is time for all of us to wake up.

Evil spirits work through people. Some people are oppressed…strongly influenced by them. Others are possessed…their minds completely taken over and controlled by them. Most addictions and many sicknesses are a result of demonic activity.

The American government is under demonic control. What do you think a “principality” is? Did it ever dawn on you that those whom you see on your TV screen every day are under the influence of demons? Most of your news readers, entertainers, and government officials are under control of the demonic. Some serve the devil intentionally and some serve him through false beliefs. How else can you explain the foolishness you see all around you?

Have you noticed how those who live by Biblical standards are mocked and criticized? Don’t you see how Christian values are under assault in this nation? Have you ever asked yourself why every mention of the name of Jesus has been stripped from the education of our children?

What do you think is behind all of the sexual deviancy being shoved down our throats? Why is transgenderism being so exalted? Who is behind the drive towards infanticide and the destruction of the natural family? What is going on in Hellywood and the filth the movie industry is pumping out? What could possibly be behind the watering down of the true Gospel once trumpeted from America’s pulpits?

No, my friends, the devil is not fake news. He just wants you to believe he is.

Christ was the antidote to Satan. When he went to Calvary, He foiled all of the plans of the wicked one. Our job as believers is to “occupy till he comes,” to hold the ground against the forces of darkness. We were never converted to cower in the corner. We were called to earnestly contend for the faith.

There is a devil on the loose and he is ravaging the American landscape. Christ’s body, the Church, is the antidote. Darkness is simply the absence of light. Look around at every major institution or industry in America and tell me one place where Christ rules as King?

Here is a very simple question: Do you see any influence of Christianity in the American government?

The devil is king of the swamp. It is time we drained it. Jesus said, “All power is given unto me both in Heaven and earth.” Do you believe it? Do you believe Christ is stronger than Satan?

The devil has played possum. He has convinced us that he isn’t real. He is a liar…a thief…a deceiver. But his mask is slowly coming off.

He works through people. He impacts the mind. He plants evil thoughts. The battle is for the mind. The devil is real.

“Coach Dave has appeared on numerous national network shows including Fox News, MSNBC, CBS, The Savage Nation, defending Christian values. The Washington Times, The Wall Street Journal, The Weekly Standard, and the Huffington Post are a few outlets that have covered his activities. Follow Coach Dave on Facebook.