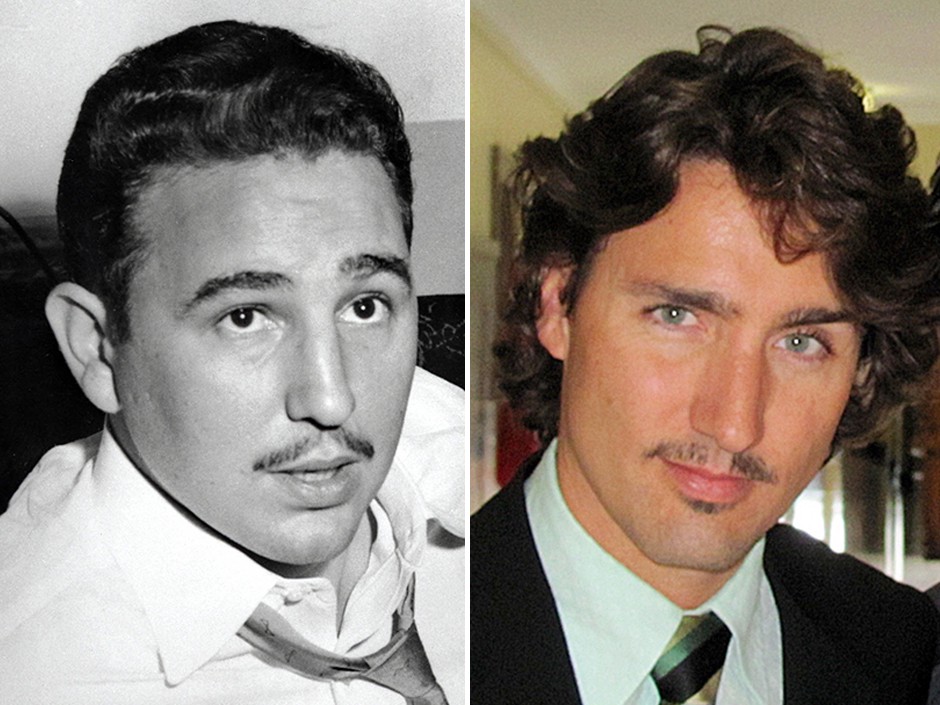 (Natural News) Canadian Prime Minister Justin Trudeau’s recent execution of the Emergencies Act and shutting off of Freedom Convoy protesters’ bank accounts highlights the dangers of going cashless, which is the goal of the soon coming “great reset.”

When the government assumes full control of who gets to spend their own money, which Trudeau has now done, people can be targeted and punished with ease for defying the agenda of the deep state.

For now, people still have access to paper money both in Canada and the United States. But the long-term goal is to go completely digital, which in the future will mean that supporters of protest movements will no longer be able to contribute funds to the cause.

What finance minister Chrystia Freeland outlined in a recent presentation to Canadians serves as a blueprint for where things are headed. Freeland basically admitted that anyone whom the government decides is “undesirable” will be locked out of the new world order entirely.

Freeland stated that the new measures “cover all forms of transactions, including digital assets such as cryptocurrencies,” meaning the government plans to control all movement of digital funds based on how obedient a person is to the narrative.

She also alluded to “following the money,” which we now know includes freezing corporate accounts and even suspending insurance on vehicles. Personal finances are, of course, also included in her new order for Canadians.

“It confirms what many have been warning about for some time: that one of the core elements of the so-called Great Reset is to enslave populations by surveilling and controlling their transactions,” reports David James for LifeSiteNews.

“China has already implemented its version of digital tyranny with its Social Credit System, which it will combine with its Central Bank Digital Currency [CBDC]. Now Trudeau and Freeland have drawn back the curtain in Canada to reveal their version of digital despotism.”

Debt-based fiat money systems are about to collapse; then comes the great reset

It is an undeniable fact that the current world order, which is based on debt and fiat, is about to go away. A full-scale global economic collapse is on the doorstep, and waiting in the wings to replace it is a fully centralized, fully digital new world order centered on digital cash.

Last year, Augustin Carstens, the general manager of the Bank for International Settlements, announced how things are soon to change:

In other words, the great reset will involve making money movement fully controlled by a centralized power. There will be no sidestepping it or operating outside of it – it will be a prison planet just like Alex Jones always predicted.

“What we are witnessing is the next move in a worldwide battle over the future of money and who gets to control it. The debt-based money system – most of the money in Western democracies is created by bank loans with an interest rate – is close to collapse,” James further writes.

“Global debt is at unsustainable levels; hence the low interest rates to stave off a crisis. Central banks are looking at ways of printing interest free money, known as Quantitative Easing, and also creating Central Bank Digital Currencies. But these are only palliative measures; they do not address the structural problems.”

More of the latest news about the transition into a new world order can be found at Collapse.news.