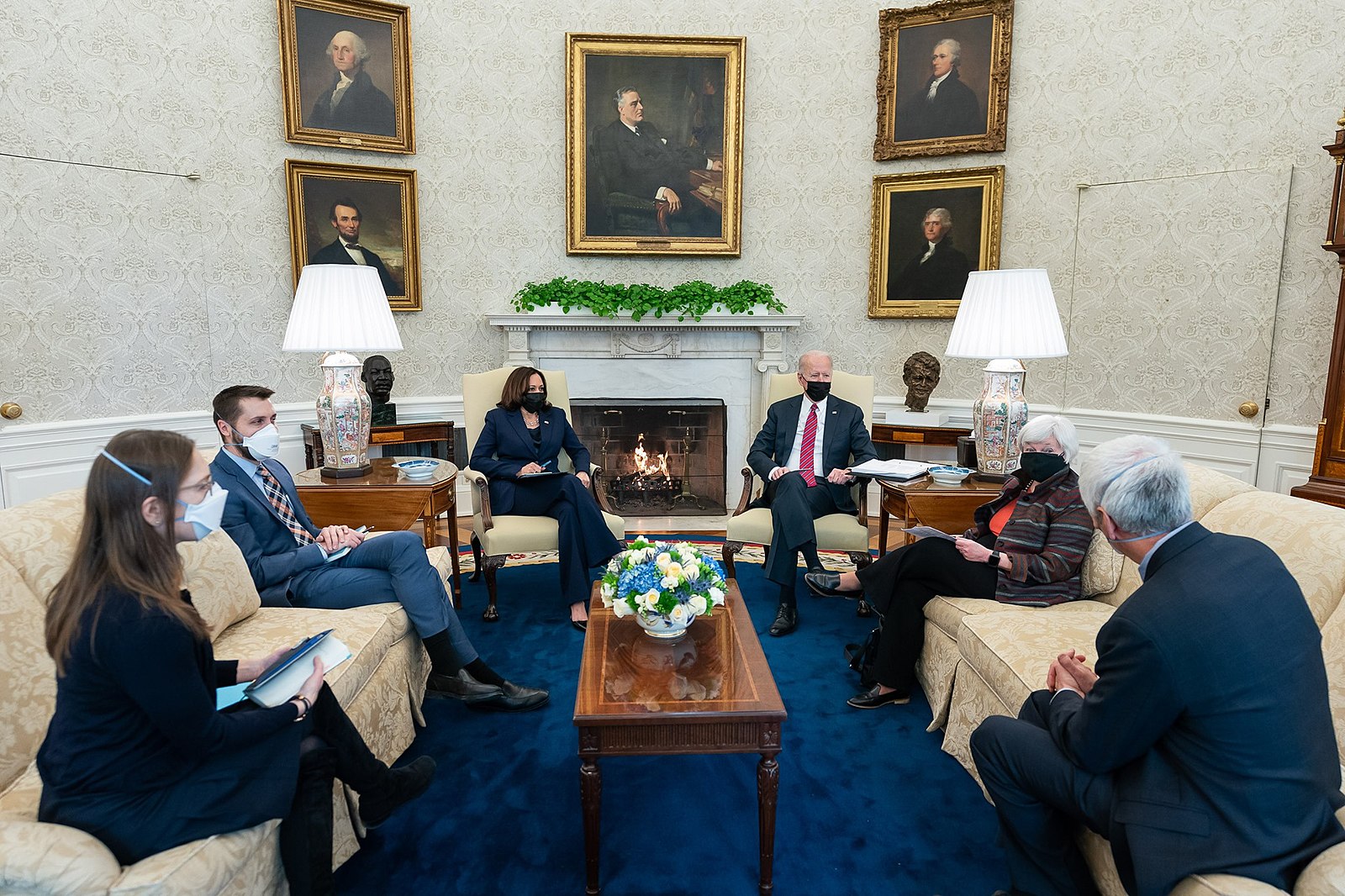 They are trying to do it to us again. Over the past two years, they have lied to us over and over again, and now they are going back to the same old playbook one more time. Everyone is anticipating that Thursday’s GDP number will show that the U.S. economy has now contracted for two quarters in a row, and when that happens that will mean that we have fallen into an economic recession. In fact, if you go to Google and type in “recession definition”, this is what you will find: “a period of temporary economic decline during which trade and industrial activity are reduced, generally identified by a fall in GDP in two successive quarters.” But the Biden administration doesn’t like that definition for obvious reasons. If everyone starts throwing around the word “recession” to describe what is going on, the outlook for the Democrats in the midterm elections is likely to get even bleaker.

So instead of facing reality, Biden administration officials are now attempting to move the goalposts. Just check out how Treasury Secretary Janet Yellen responded to a question posed to her by Chuck Todd of Meet The Press on Sunday…

“Meet the Press” host Chuck Todd asked Yellen: “If the technical definition is two quarters of contraction, you’re saying that’s not a recession?”

“That’s not the technical definition,” Yellen responded. “There is an organization called the National Bureau of Economic Research that looks at a broad range of data in deciding whether or not there is a recession. And most of the data that they look at right now continues to be strong.

“I would be amazed if they would declare this period to be a recession, even if it happens to have two quarters of negative growth,” Yellen said.

Okay, so can Yellen show us a time when the U.S. economy contracted for two quarters in a row without it being considered a recession?

Someone should ask her that question.

Meanwhile, an article that has been posted on the official White House website is also trying to convince us that what we are experiencing is not actually a “recession”…

What is a recession? While some maintain that two consecutive quarters of falling real GDP constitute a recession, that is neither the official definition nor the way economists evaluate the state of the business cycle. Instead, both official determinations of recessions and economists’ assessment of economic activity are based on a holistic look at the data—including the labor market, consumer and business spending, industrial production, and incomes. Based on these data, it is unlikely that the decline in GDP in the first quarter of this year—even if followed by another GDP decline in the second quarter—indicates a recession.

-The Conference Board’s index of leading economic indicators has fallen for four months in a row.

-The number of Americans submitting new claims for unemployment benefits is the highest that it has been in eight months.

-Sales of previously owned homes have now dropped for five months in a row.

-Home prices are starting to rapidly fall all over the nation.

-One recent survey found that 35 percent of all small business owners in the U.S. “could not pay their rent in full or on time in June”.

You can find more troubling numbers like these in an article that I posted just yesterday.

All of the trends are clearly pointing in one direction, and we received more bad news on Monday. The following comes from Zero Hedge…

Another day, another set of disappointing data confirming the ‘r’ word is imminent. Both the Dallas Fed and Chicago Fed dropped some truth bombs in their surveys of local and national (respectively) economic activity.

The Dallas Fed Manufacturing Outlook Level of General Business Activity tumbled further in July, dropping to -22.6 from -17.7 (and worse than expected)…

That is an absolutely horrible number, and the Chicago Fed’s National Activity Index has now fallen for two months in a row for the very first time since the early days of the COVID pandemic…

Shifting from local pain to national pain, The Chicago Fed’s National Activity Index signaled a second straight month of contraction in June (first time since early 2020). The smoothed index dropped into negative territory for the first time since May 2020.

Sadly, the Democrats will deny that we are in a recession until they are blue in the face because they want to do well in November.

I can understand that.

But do they really think that the American people are stupid enough to believe them?

Everywhere around us, economic activity is slowing down.

Even Walmart is starting to experience the pain. The following numbers were just posted on the official corporate Walmart website…

Of course this is just the beginning.

The Biden administration would have us believe that any bumps in the road are just temporary and that a golden new age of prosperity for America is just around the corner.

Alternatively, I am entirely convinced that we are heading into a historic economic meltdown of epic proportions.

Someday let’s look back and see who was right and who was wrong.

Honestly, I would love for the Biden administration to be correct.

If we really were moving into a time of great peace and prosperity, I would absolutely love it.

Unfortunately, that is not the truth.

At this point, the vast majority of Americans can see that hard times are coming, and the Biden administration is going to be powerless to stop the nightmare that is now coming straight at us.