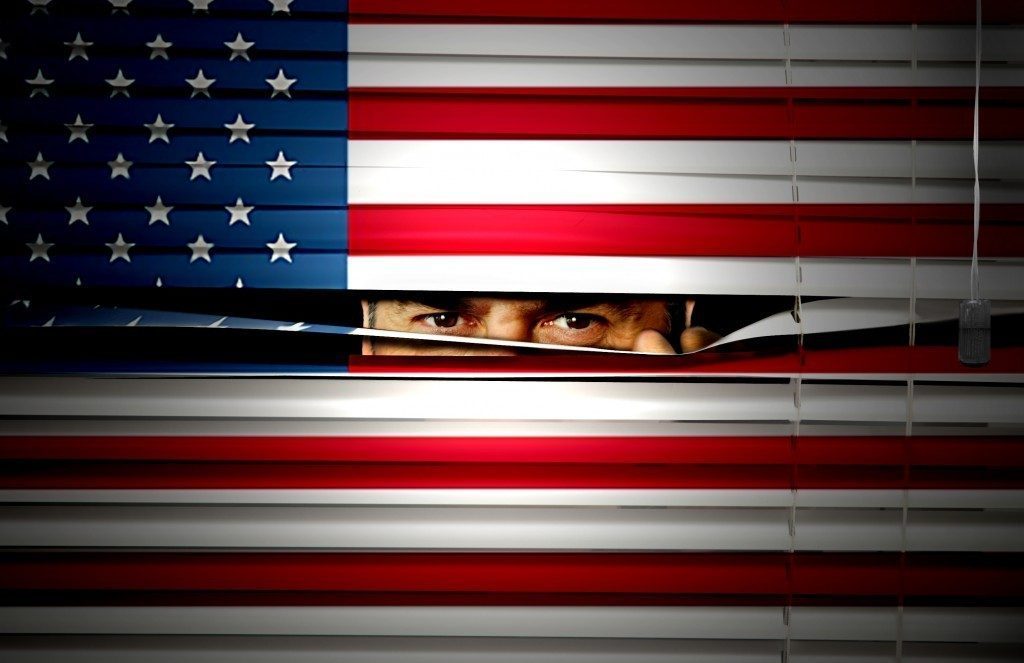 The government now has a new secret watchlist that allows his administration to track Americans without a warrant. In case you haven’t noticed, your rights are being suspended and removed in quick succession.

This is an expansive list that includes Americans with no connections to terrorism. According to a report by Newsweek, the new watchlist, authorized through a classified Attorney General order and launched in 2017, is expected to grow to well over one million names. It also allows the government to track and monitor Americans without a warrant, even when there is no evidence they’re breaking the law.

While two separate laws require the government to announce new systems of data collection of Americans, there has been no acknowledgment of the expanded watchlist. If you’ve been paying attention, especially lately, you should know that laws don’t protect us. They protect the ruling class from us.

The criteria to be placed on the new watchlist demands that an individual be associated with “transnational” criminal organizations, including front organizations that are actually foreign government entities. Transnational criminal organizations include not just drug cartels, crime syndicates, and gangs, but also political groups such as nationalist parties and information activists. Individuals can be watchlisted when they are suspected of corruption, money laundering, computer hacking, stock market manipulation, health care fraud, even wildlife trafficking. –Newsweek

The new Transnational Organized Crime (TOC) watchlist is modeled after the Terrorist Screening Database, which was created in the wake of the September 11, 2001 attacks as a single repository of terrorist suspects. Over the years, that watchlist has grown to include 1.2 million people, among whom are roughly 6,000 Americans that the FBI associates with domestic terrorism. In other words, domestic terrorists are Americans who question the government and disagree with the official narrative.

The new TOC watchlist authorizes agencies to collect information even when there is no evidence of a crime or intent to commit a crime. This authority circumvents criminal justice requirements for due process, equal protection under the law, and freedom of association under the Constitution.

“When we put Americans on that list, there damn well better be a good reason investigatively that they committed a criminal act. Otherwise, I think that’s unconstitutional,” says Frank Taylor, a retired Air Force Brig. General and career law enforcement professional. Taylor held senior leadership positions under both the Bush and Obama administrations, most recently as head of intelligence for the Department of Homeland Security. –Newsweek

All of our freedoms and basic human rights have been eliminated. The only thing we have left is our own free will.