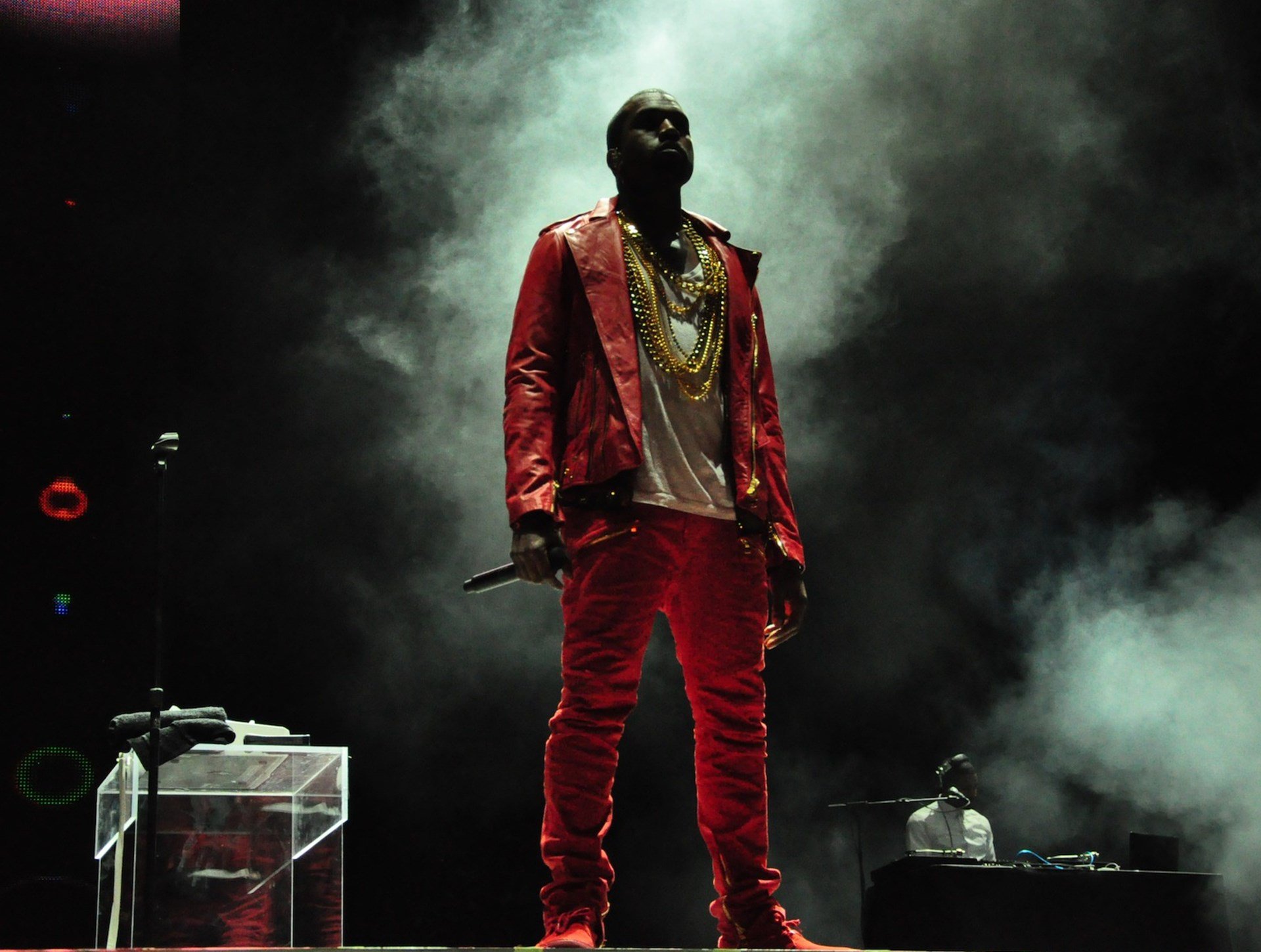 President Trump has had some pretty theatrical meetings during his tenure in the Oval Office, and his time with Kanye West was no exception. The event created loads of publicity and commentary from both the left and the right.

One of these commenters was Cenk Uygur, the well-known host of The Young Turks online news show, who made the following remark on Twitter:

I’m not trying to be glib or rub it in, but both Trump and Kanye clearly have mental issues. They need help. But what’s really sad is that about 40% of the country listen to them & think they make sense. They’re literally following people with mental health issues. #Kanye

Uygur’s post highlights an increasing desire on the left to define their political opponents as mentally ill. This refrain, repeated by many in the mainstream media, suggests that Trump is showing signs of mental instability through his political statements and should be removed from office under the 25th Amendment.

But this refrain is no longer limited to Trump, for it has now been extended to those who express their agreement with the policies espoused by the president, including Kanye West.

Kanye West has mentioned his mental health struggles in the past, hinting that bipolar disorder might be the problem. However, he has never explicitly confirmed that diagnosis, discussing instead his experience with the antidepressant Lexapro and symptoms of depression and anxiety. These symptoms are felt by over 40 percent of our population, and more than one in six Americans are taking either anti-depressants or anti-anxiety medications. With nearly 25 percent of the population experiencing medically documented symptoms shared by Kanye, it is easy to see how their symptoms and treatment for said symptoms could play into their political and personal beliefs.

This scenario is incredibly dangerous but not without precedent, as two former Soviet dissidents explain in the books Institute of Fools and History’s Carnival.

Beginning under Soviet leader Leonid Brezhnev in the 1970s, murdering political dissidents or sending them to gulags began to be viewed as too harsh for the new generation. Thus, a new system was devised for shutting down opposition and muzzling free expression. Utilizing the latest Soviet psychiatry under Dr. Andrei Snezhnevsky, the Soviets began legislating and tying political dissent to mental illness. They labeled the disease “Sluggish Schizophrenia,” which basically separated an individual’s public and private life for insufficient agreement with the Soviet model of living. People who did not like a certain individual or wanted a reward from the authorities would report that person, who would, in turn, be summoned for questioning. Individuals subjected to this treatment were not allowed any alternate diagnosis or appeal, and once diagnosed, would be sentenced to stay in a government-run mental institution.

In 1955, there were 116,000 psychiatric beds in the Soviet Union. By 1976, there were over 365,000 beds. The facilities were rarely different from prisons, with doctors performing horrible experiments that would cause both psychological and physical damage.

The psychological terror of even being considered mentally ill kept people in line, effectively snuffing out any opposition to the Soviet regime. Even after being released, the diagnosis deprived an individual of credibility and employability. Those who did land a job would soon be chased away by employers who feared they were attracting the wrong type of people.

Given this scenario, it’s not hard to see how today’s leaders could paint someone with common symptoms of depression or anxiety and then frame those symptoms as dissatisfaction with the government. In turn, the government would use that dissatisfaction as proof that an individual was unfit to criticize authorities, speak out, or even hold a job and start a family.

It’s a dangerous—but familiar—road when mental illness and political opinion-making are combined.

This article was reprinted from Intellectual Takeout.

Nick Bieter assists with the administration of Intellectual Takeout and is a contributor. He received a BA in Political Science from the University of Minnesota.