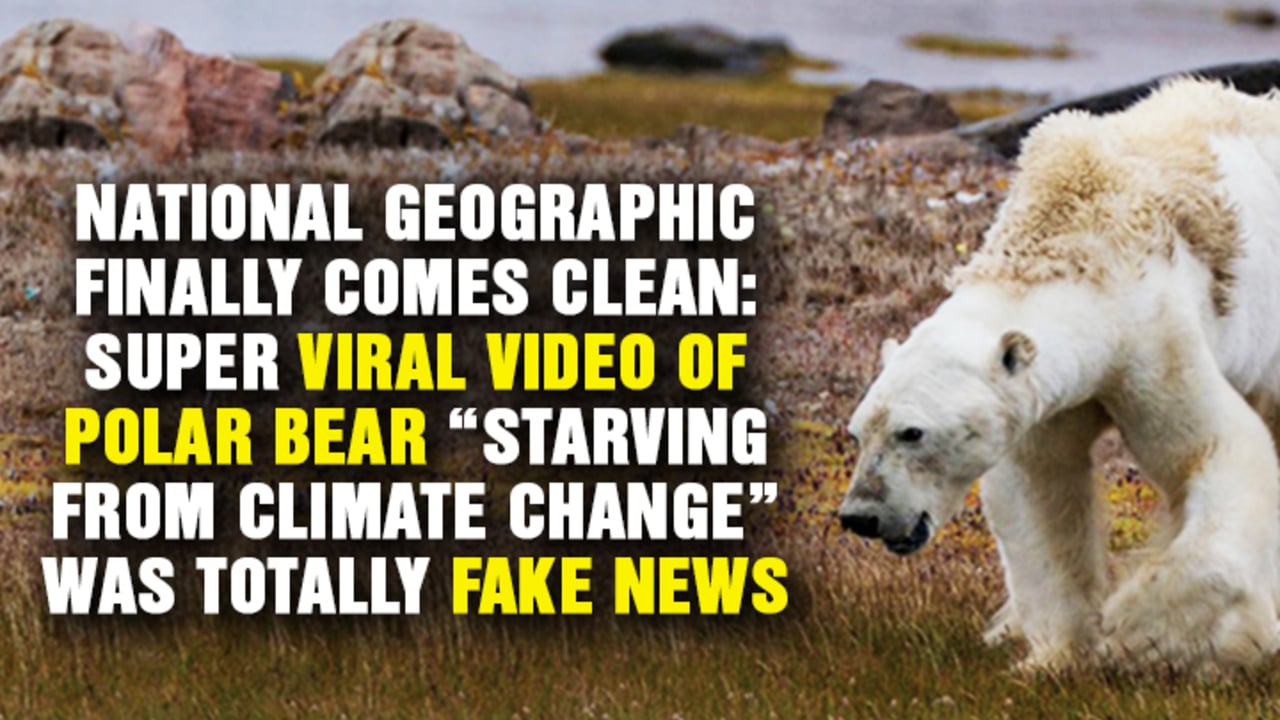 (Natural News) Climate change fanatics are constantly railing on about how “climate deniers” refuse to acknowledge some ever-elusive consortium of sound climate science. But if the many climate narrative debaclesthat occurred in 2018 are any indication, it’s actually the global warming hysterics who’ve buried their heads in pseudoscientific denialism concerning the state of our planet.

The following 12 examples of climate change failure illustrate once again that the theory of man-made climate change is a total hoaxsteeped in agenda-driven fraud and Leftist wishful thinking:

No, Earth won’t experience a four or five degree Celsius temperature increase by the year 2100

Back in January, a paper published in the journal Nature exposed United Nations (UN) climate change predictions about massive increases in global temperature as absolute bunk. A revised set of calculations found that the UN’s worst-case scenario temperature increases of four or five degrees Celsius will not be happening any time soon.

Contrary to what you might have heard, the island nation of Tuvalu out in the Pacific Ocean isn’t shrinking in size due to global warming. In fact, it was revealed back in February that Tuvalu is actually growing in size – this, despite the fact that sea levels around the island have been rising at twice the global average.

No, hurricanes aren’t getting stronger because of “global warming”

Back in March, BBC News tried to claim that the recent uptick in strong hurricanes is the result of a “warmer world.” As usual, this claim turned out to be false, and the fake news outlet eventually retracted these ridiculous claims.

Climate lunatics love to talk about coral reefs and how they’re allegedly depleting as a result of global warming. But it was discovered back in April that coral are actually developing new heat-tolerant genes that, would you believe it, are helping to extend their lifespans another 100-250 years, even if the planet does heat up a bit more.

Beaches are growing, not shrinking

Remember when climate phony Al Gore tried to claim that rising tides in Miami were being caused by global warming? As it turns out, the world’s beaches are actually getting largerrather than smaller, even as fossil fuel emissions have steadily increased by about 64 percent since 1984.

Antarctica is not losing ice

Research published by NASA glaciologist Jay Zwally back in June found that, contrary to what many climate fanatics claim, Antarctic ice is increasing in size, not shrinking.

Just one month later, National Geographic was forced to admit that a viral photo of a starving polar bear had nothing to do with climate change – a fact that was reluctantly admitted by the person who took the photo.

Despite being ground zero for the Paris Climate Accord, the European nation of France is actually experiencing fewer climate-related disasters, despite increases in CO2 (carbon dioxide) output.

Some climate lunatics have tried to claim that coral bleaching, particularly on the Great Barrier Reef, is being caused by global warming. Wrong. It’s actually been happening naturally for hundreds of years.

In October, it was revealed that “settled” climate predictions for the United Kingdom and Europe may not be so settled after all. As usual, apocalyptic predictions were way overblown, and everything appears to be business as usual.

No, hurricanes are not increasing in frequency

Getting back to those pesky hurricanes, it turns out that both the number and intensity of such events has remained largely constant for at least the past 117 years, completely debunking climate fear-mongering that claims hurricanes are on the rise.

For more climate-related news, be sure to check out ClimateScienceNews.com and ClimateDepot.com.